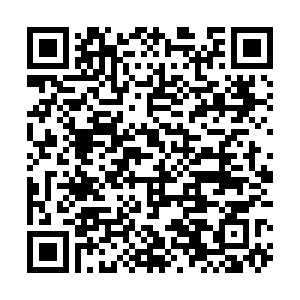 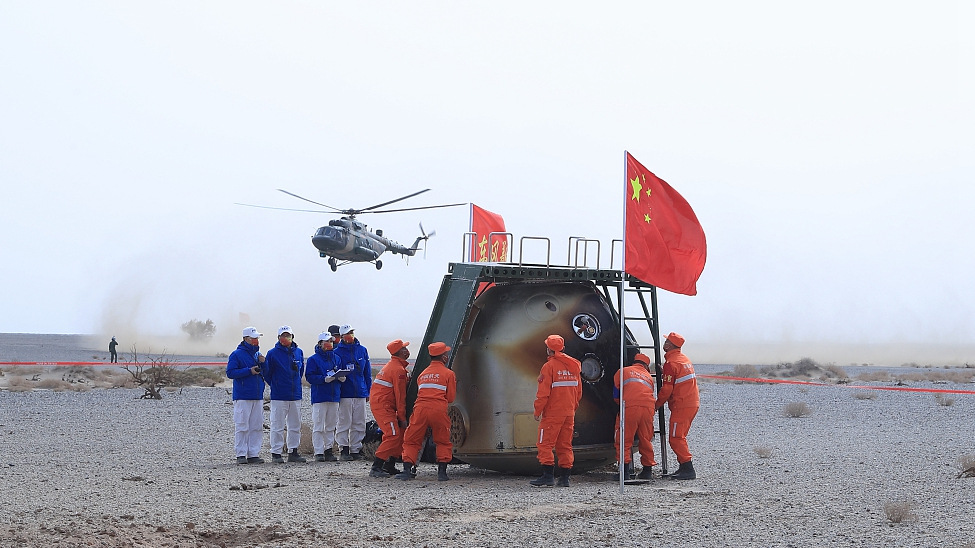 The China Manned Space Agency on Friday unveiled a detailed list of crop seeds and microbial strains on board the Shenzhou-14 and Shenzhou-15 manned spaceships.

More than 1,300 pieces of crop seeds and microbial strains from 112 contributors, including Chinese universities, research institutes, and grass-root breeding stations, were brought into space for breeding experiments.

China launched the crewed spaceship Shenzhou-14 on June 5, 2022, to dock with its space station combination, and then the Shenzhou-15 on November 29, 2022 to render the country's first in-orbit crew rotation.

Astronauts on two missions are tasked with performing breeding experiments in the space station.

Among the seeds are those of staple foods like rice, wheat, and potato, familiar fruits and vegetables, forage grass, and herbal materials used in traditional Chinese medicine. A variety of probiotics are on the experimental list.

Space breeding involves exposing seeds and strains to cosmic radiation and microgravity during a spaceflight mission to mutate their genes.

The space breeding tests have been conducted in all the flight missions during the essential technology verification phase of China's space station project.

Thousands of crop seeds and microorganisms were carried into space and brought back to Earth by Shenzhou-12 and Shenzhou-13 crews.

Chinese scientists have completed the 120-day life-cycle growth experiments of rice in its space station, which is for the first time in the world. The experiments were conducted from July 29 to November 25 last year.

In future missions, more experimental samples will be sent into space to ensure China's food security, according to the China Manned Space Agency.