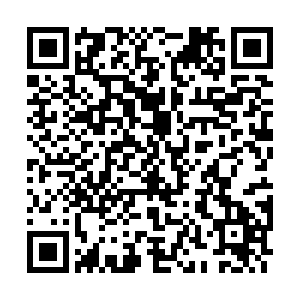 The database posted on its Twitter account claiming that "we've added over 2,000 Urumqi police officers to our accountability database, linking them to thousands of documented victims." The two Hong Kong stars were included.

Andy Boreham, a New-Zealand journalist who works in Shanghai, was also listed among the 2,000 so-called Xinjiang police officers linked to "documented victims." He tweeted that "Xinjiang Victims Database" refused to remove his name from their database and still listed him as a criminal.

The so-called Xinjiang-related databases including "Xinjiang Victims Database" were created by anti-China forces to smear China, which are full of disinformation, rumors and false evidence, said Xu Guixiang, spokesperson of the government of Xinjiang Uygur Autonomous Region.

He made the remarks in a press conference held by the Chinese Foreign Ministry last year aiming to "expose the truth about the so-called Xinjiang Data Project, and let the reality speak."

In response to Western accusations about China's Xinjiang policies, Ali Rashid Al Nuaimi, chairman of the World Muslim Communities Council, said China doesn't have an anti-Islam tradition or mentality and Xinjiang's rapid development proves the region is moving in the right direction.

Ali made the remarks during his visit to Xinjiang from January 8 to 11. He was joined by over 30 world-renowned Islam experts and scholars from 14 countries at the invitation of the local Xinjiang government.