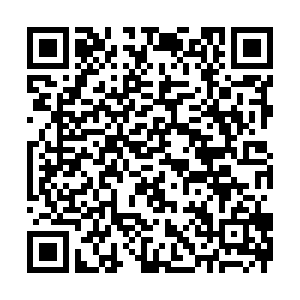 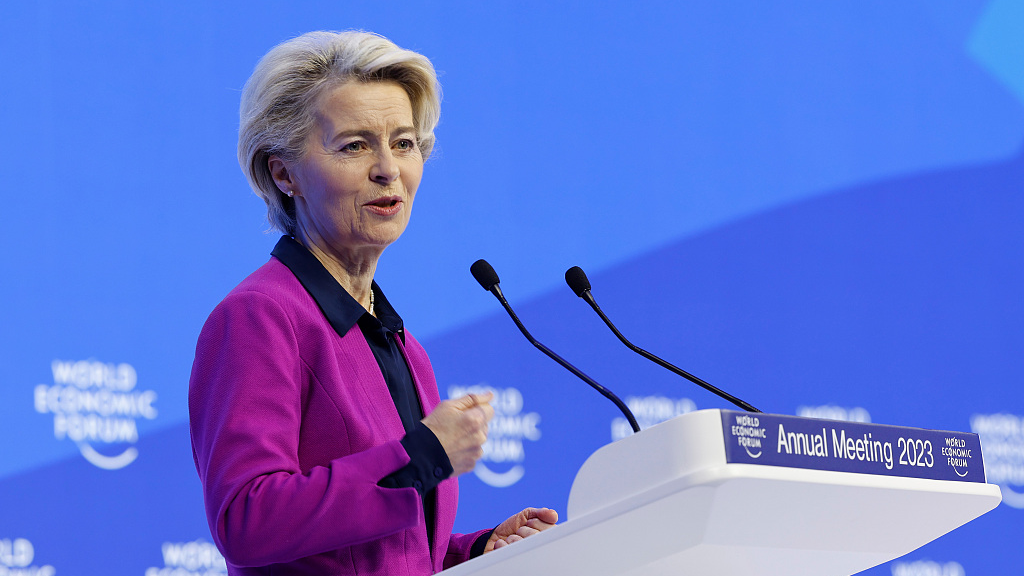 The European Union responded on Tuesday to U.S. moves to boost its energy transition with its own plans to make life easier for the green industry, saying it would mobilize state aid and a sovereignty fund to keep firms from moving to the United States.

European Commission head Ursula von der Leyen told the World Economic Forum (WEF) annual meeting in Davos that the moves would be part of the EU's Green Deal industrial plan to make Europe a center for clean technology and innovation.

"The aim will be to focus investment on strategic projects along the entire supply chain. We will especially look at how to simplify and fast-track permitting for new clean tech production sites," she said in a speech at the meeting.

"To keep European industry attractive, there is a need to be competitive with the offers and incentives that are currently available outside the EU," von der Leyen added.

This view was echoed by Larry Fink, chief executive of the world's biggest asset manager BlackRock, who told an event on the sidelines of the WEF meeting that the move by the U.S. government to finance a faster shift in the world's biggest economy through the IRA was a "game changer."