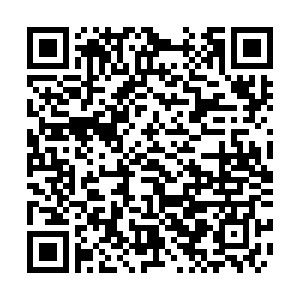 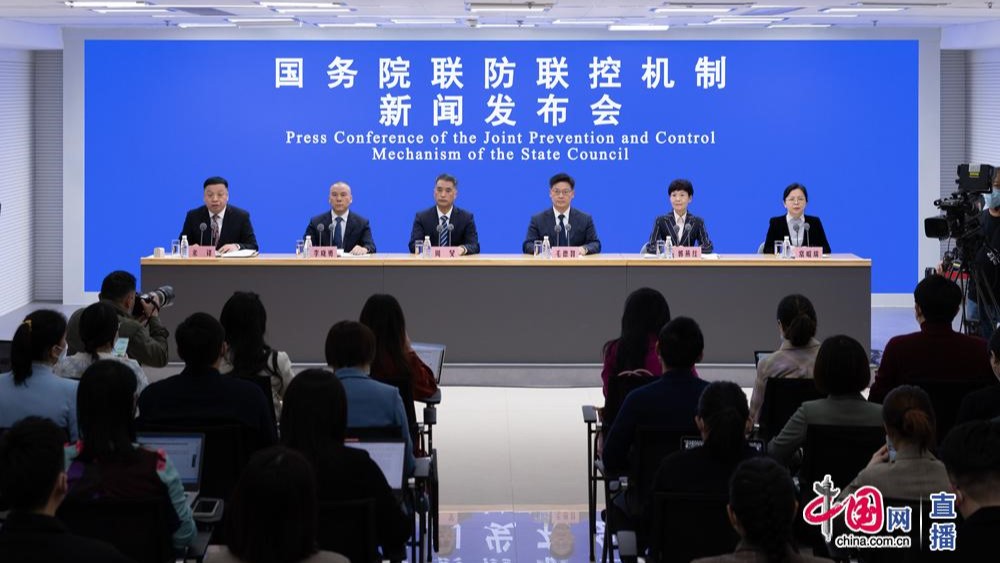 The Joint Prevention and Control Mechanism of the State Council holds a press conference in Beijing, China, January 19, 2023. /China.com.cn.

The Joint Prevention and Control Mechanism of the State Council holds a press conference in Beijing, China, January 19, 2023. /China.com.cn.

China has passed the peak period of severe COVID-19 patients at hospitals and fever outpatients, as well as patients in the emergency department, Guo Yanhong, an official with the National Health Commission (NHC), told a news conference on Thursday.

The number of daily patients visiting fever clinics peaked on December 23 and has been going down since, Guo said, adding that by January 17, the number has dropped 94 percent, lower than that on December 7, when the NHC released ten optimization measures for COVID-19 control.

According to Guo, the number of patients visiting emergency wards on January 17 also dropped 44 percent from the peak on January 2.

The number of hospitalized patients peaked on January 5 and then dropped 44.3 percent by January 17.

Guo said the outpatient departments in hospitals across the country are returning to normal, with COVID-19 patients covering only 0.5 percent of all visitors on January 17.

For the inpatient department, the proportion of non-COVID-19 patients went up drastically to 85 percent, Guo told reporters.

'Deltacron' variant not a concern yet

The so-called "Deltacron" variant of COVID-19 recently discovered in Thailand has not been found in China yet, according to Chang Zhaorui, a researcher with the Chinese Center for Disease Control and Prevention (CDC).

The variant was first found back in August 2022 and has been found in nine countries and regions across the world.

Chang said the CDC doesn't have enough data to judge the variant's ability to spread or escape immunity.

"We have not discovered the XAY.2 variant in our country," Chang said. "People are still advised to take protective measures like wearing masks and washing hands."