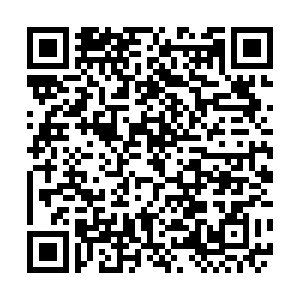 With Spring Festival upon us, rabbit-themed ornaments and other collectables are being sold in streets and markets across China, commemorating 2023 as a Year of the Rabbit. Rabbits are likeable creatures: they are soft, gentle and approachable. Their attributes make collectible rabbit toys very popular.

Lu Liangliang, chief designer of China Media Group’s (CMG) cultural and creative product Tu Tuantuan, among other toy designers, joined CGTN reporter Caroline Wu to explore how various designs for the Year of the Rabbit have captured the hearts of young people. 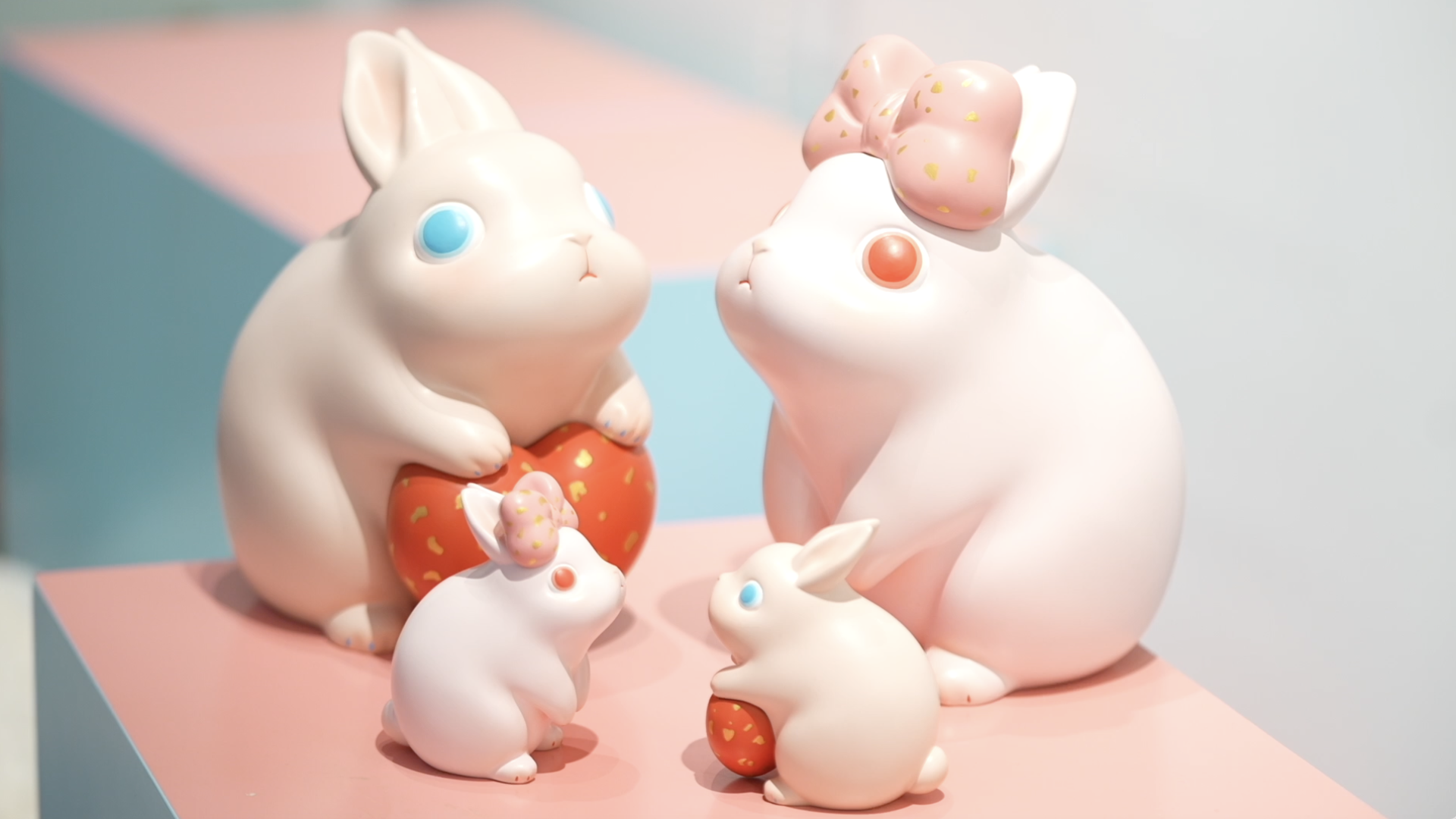 The decorative patterns that feature in Tu Tuantuan, which is CMG’s mascot for the Year of the Rabbit, are inspired in part by some traditional Chinese sculptures. The name Tuantuan, on one hand, reflects a round and pleasing shape, and on the other hand, symbolizes reunion, according to chief designer Lu Liangliang. During Spring Festival, reunions are very important to Chinese people who value kinship and family ties.

In addition to Tu Tuantuan, there are many collectible rabbit toys that feature Chinese characteristics. Designer Zhao Ruiyan made a collection of rabbit toys using ceramics, a representative material of China, paying tribute to great craftsmen in ancient China.

These adorable bunny toys featuring much traditional details easily grab the attention of youngsters and children alike. Many young people express their love for these rabbit toys by collecting them or sharing them with friends. Among so many cute collectible rabbit toys, which one do you like the most?