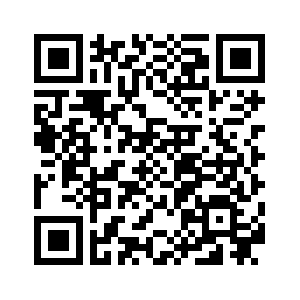 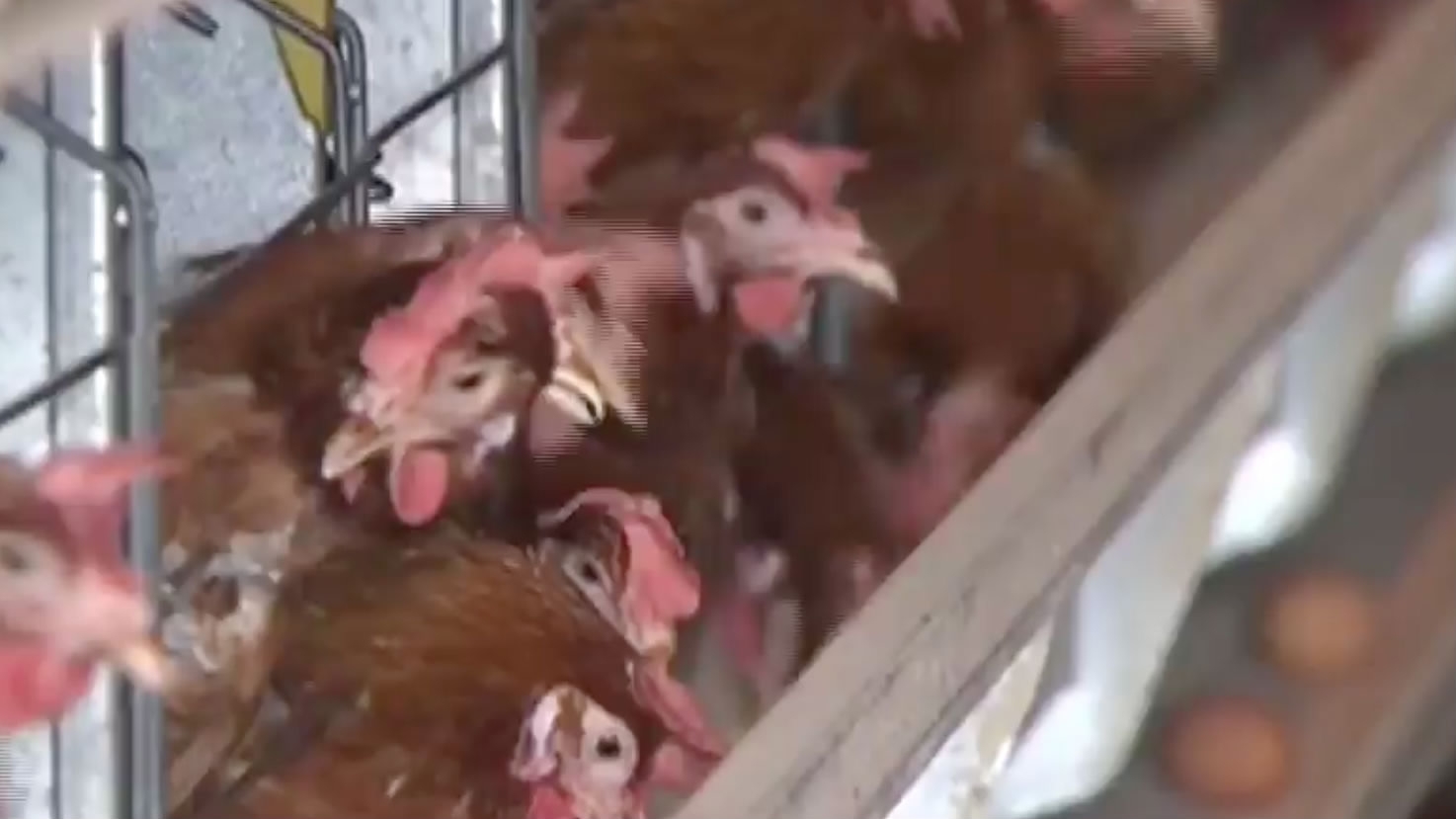 The scandal of contaminated eggs, which has gripped Europe for weeks now, has reached the shelves of supermarkets in South Korea – except the eggs in question are not imported from the Netherlands or Belgium, they're homegrown.
The discovery of tainted eggs in South Korean farms has dealt another blow to the country that is already struggling with an egg shortage following its worst-ever bird flu outbreak. The epidemic has led Seoul on Thursday to lift a ban on imports of US poultry products, but the fresh scare of eggs, also tainted with fipronil, will only add pressure on the supply side.

South Korea’s Ministry of Agriculture, Food and Rural Affairs announced earlier this week that eggs found in a farm with 80,000 hens in Namyangju in eastern Seoul had tested positive for fipronil, the same insecticide behind the ongoing scare in Europe.
The chemical compound, which kills lice and ticks but is banned from being used on animals that are part of humans' food chain, can damage the kidneys, liver and thyroid glands, if ingested in large quantities.
Fipronil is a member of a new class of pesticide chemicals known as phenylpyrazoles. Its putative mode of insecticidal action is interference with the passage of chloride ions through the gamma- aminobutyric acid (GABA)-regulated chloride ion channel, which results in uncontrolled central nervous system activity and subsequent death of the insect. Although fipronil is selectively toxic to insects, some of the toxicity of fipronil observed in mammals also appears to involve interference with the normal functioning of the GABA receptor.
-  World Health Organization
South Korean President Moon Jae-in on Wednesday ordered a nationwide inspection of all egg farms. Eggs found to have been contaminated with the pesticide were destroyed on-site.
During the inspection of 1,239 egg farms and related facilities, 49 had previously used fipronil on their hens, of which 31 were certified for producing "eco-friendly" eggs, according to the ministry.
Farms given this title were not supposed to use any kind of pesticide. 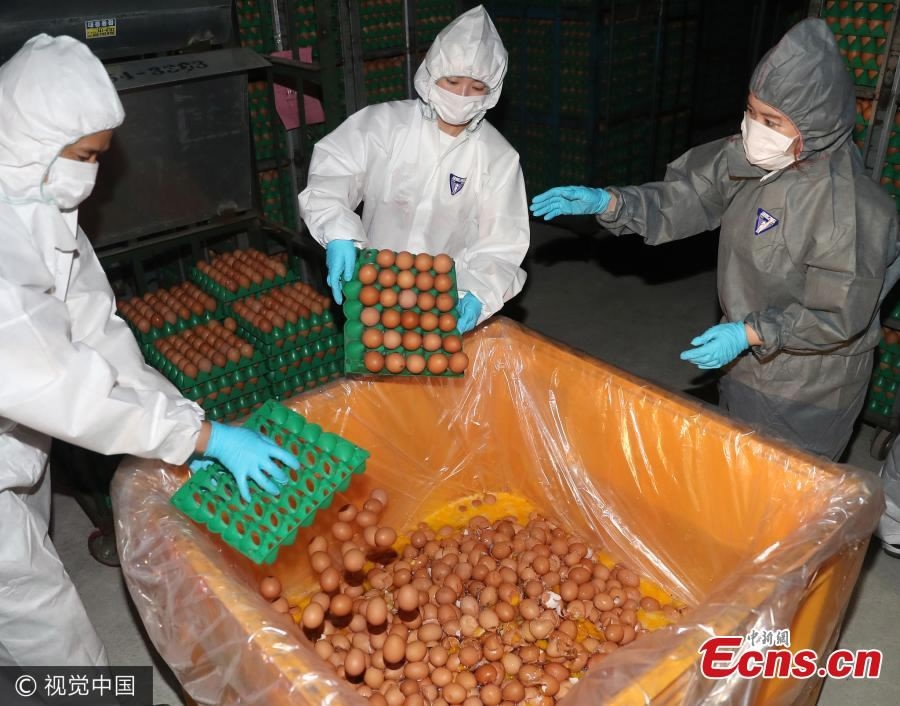 Eggs are destroyed at a chicken farm in Ulsan, South Korea on August 17, 2017. /Photo via Ecns.com

Eggs are destroyed at a chicken farm in Ulsan, South Korea on August 17, 2017. /Photo via Ecns.com

Major supermarket chains including Homeplus, Lotte Mart and E-Mart initially pulled eggs and related products off their shelves as a "precautionary measure" on Monday, but resumed sales the next day when the government confirmed their suppliers' products were insecticide free. 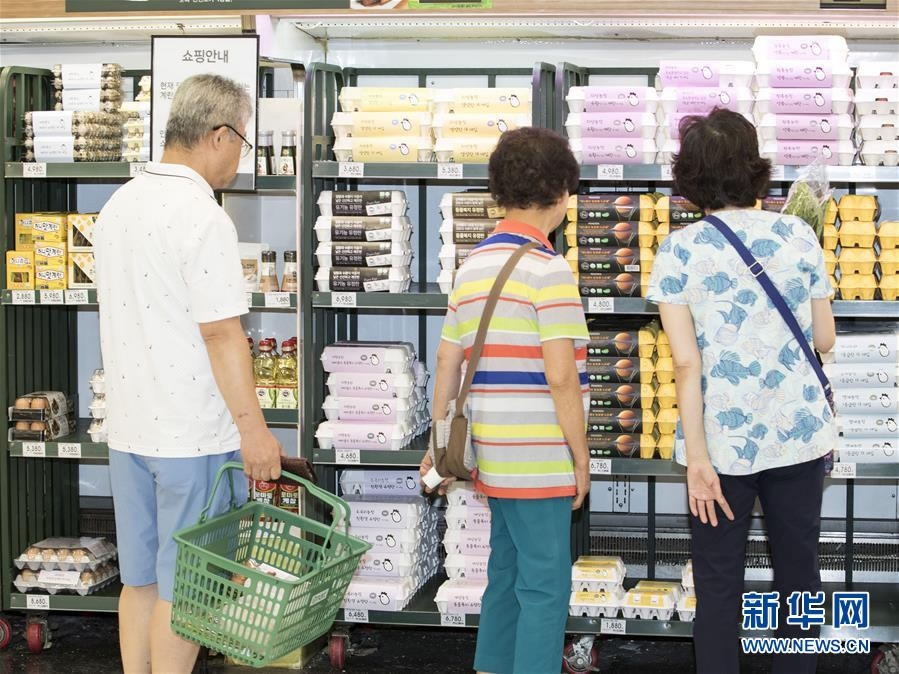 Customers check out eggs at a store after it put egg products back on shelves. /Xinhua Photo

Customers check out eggs at a store after it put egg products back on shelves. /Xinhua Photo

The egg crisis adds more pressure on the already short supplies of eggs in the country.
South Korea was hit by the deadly H5N8 bird flu twice since November of last year, leading to a record culling of more than 38 million farm birds, more than a fifth of the country's total poultry population, and 25 million eggs.
The drastic measures resulted in increased imports from many overseas suppliers including the US earlier this year as the country grappled with the outbreak.
South Korea then limited US poultry imports in March after a case of bird flu was detected in a commercial chicken farm in the state of Tennessee.
Human infection with the A(H5N8) virus cannot be excluded, although the likelihood is low, based on the limited information obtained to date. It should be noted that human infection with A(H5N6) of related clade 2.3.4.4 has already occurred.
-  World Health Organization
The US Department of Agriculture confirmed on Thursday that South Korea has lifted its ban on US poultry and eggs imports. 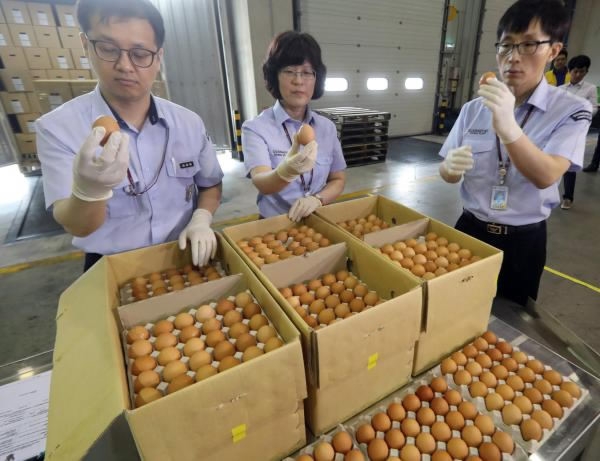 Last month, South Korea's government downgraded its bird flu alert by one notch from the highest level, after more than a month passed without new cases.

Moon has called for "radical" measures to reform the country's livestock industry, Yonhap News Agency reported on Saturday without giving details of the measures.
South Korean Prime Minister Lee Nak-yon on the same day called for local authorities to conduct strict supervision.
"I strongly think those who poorly manage food that is consumed by the majority of people should not be forgiven," said Lee.
"There could be elements threatening food safety at every stage of production, so we must get rid of those problems this time."
Moon ordered Lee on Wednesday to oversee the issue and inform the public on the outcome of the ongoing inspection.
952km