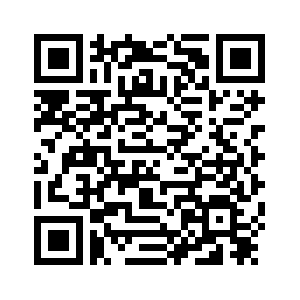 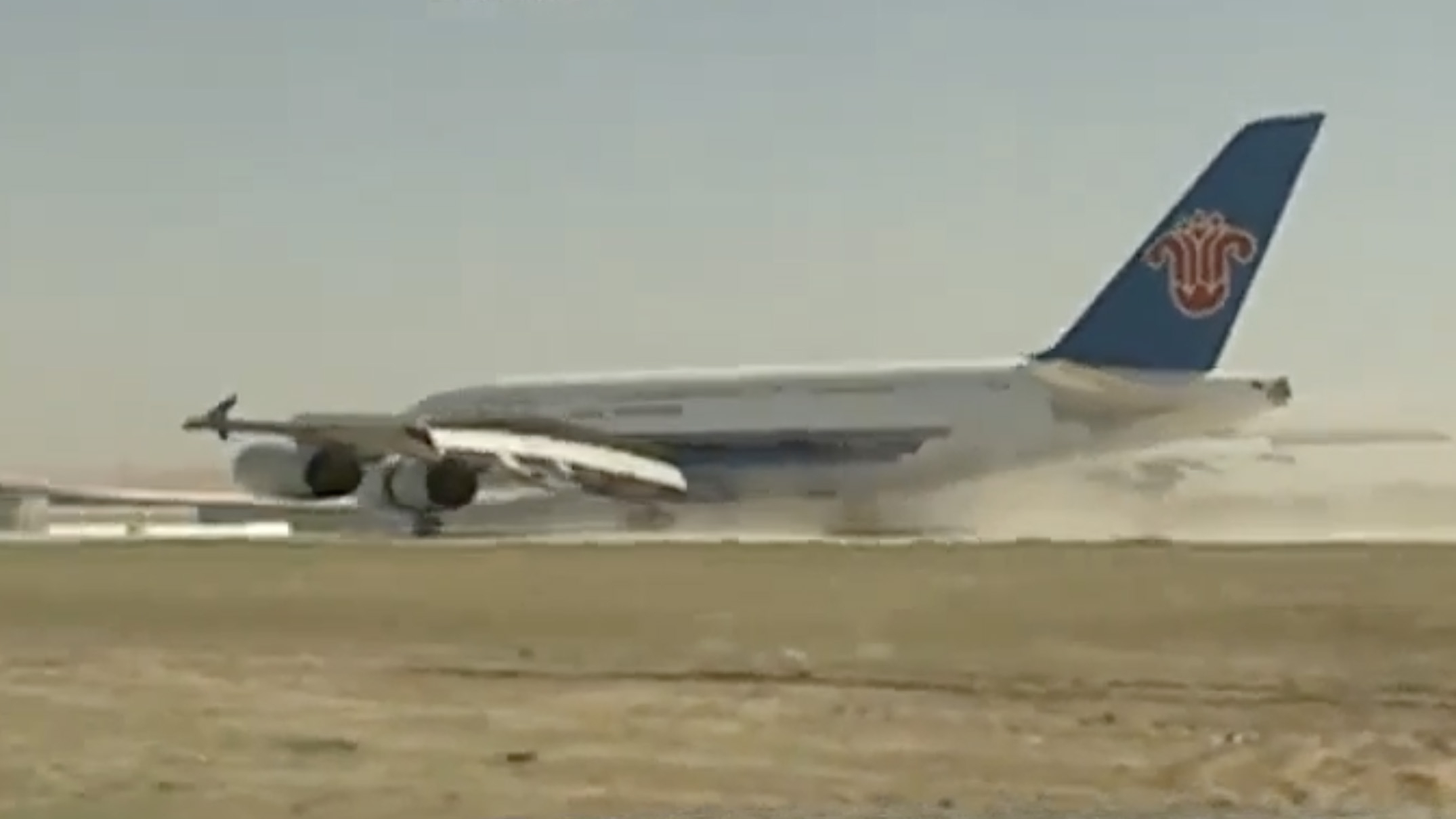 Planes from four Chinese airlines landed safely at the newly-built Beijing Daxing International Airport during a formal flight test trial on Monday.
The airport is nearing the end of construction and will become the second in China's capital city.
An Airbus A380 from China Southern Airlines became the first to land, followed by an A350-900 from China Eastern Airlines, a Boeing B747-8 from Air China and a B787-9 from Xiamen Airlines.
Click here to watch our live coverage of the landings. 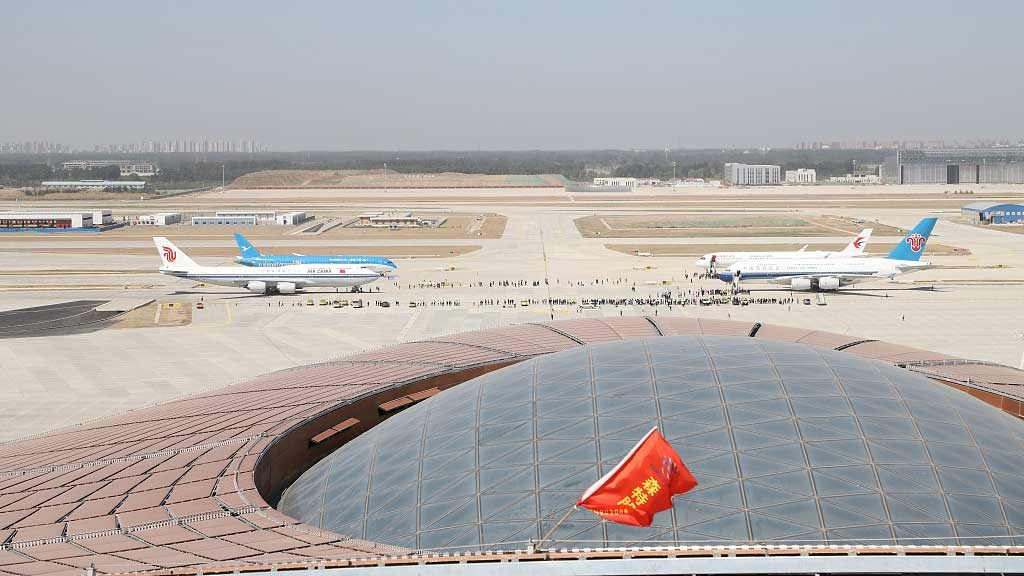 The test flights verified various systems in the airport, including flight procedures, minimum performance criteria, communication facilities navigation, meteorology, runways and the airfield lighting system.
This is the first time that commercial passenger aircraft have landed at the airport, signaling that the basic construction is complete. After this verification, the airport will go on with its efforts to get ready for commercial operation.
In addition to commercial flights, the airport has previously been tested with other types of planes for 112 hours.
Two more tests will be conducted before the airport is put into use. One is a specialized test for low visibility situations, the other is a full-scale test set for August 9.
02:21 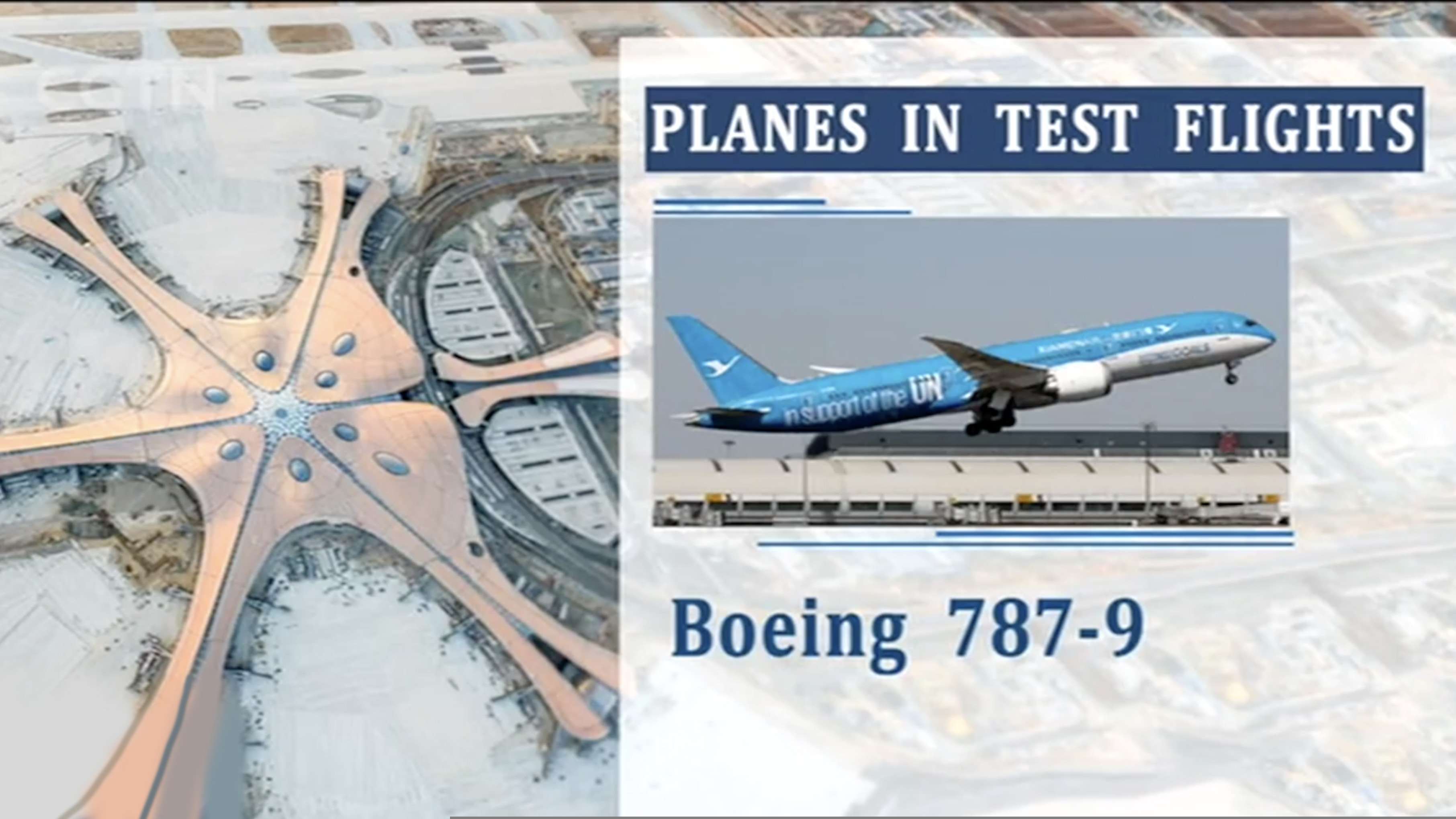 China Eastern and China Southern Airlines will transfer most of its Beijing routes to the new airport in the coming years. The bases for the two companies are nearly complete. Xiamen Air will move all of its flights to Daxing Airport next March. Xiamen has also confirmed that its subsidiary, Hebei Air, will join the first-day operations of the new airport.
"After the transfer to Daxing International Airport, Xiamen Air will invest more than 50 aircraft by 2025. We will better serve the collaborative development strategy of the Beijing-Tianjin-Hebei Area and the construction of the Xiong'an New Area, by building a fully-covered air network, which includes flights from Daxing to major domestic cities, Southeast and Northeast Asia, as well as Europe, Australia and America," Says Chen Li, assistant to general manager of Xiamen Air.
The ICAO code of Beijing Daxing International Airport is approved by the IATA and CAAC to be "PKX" and "ZBAD." 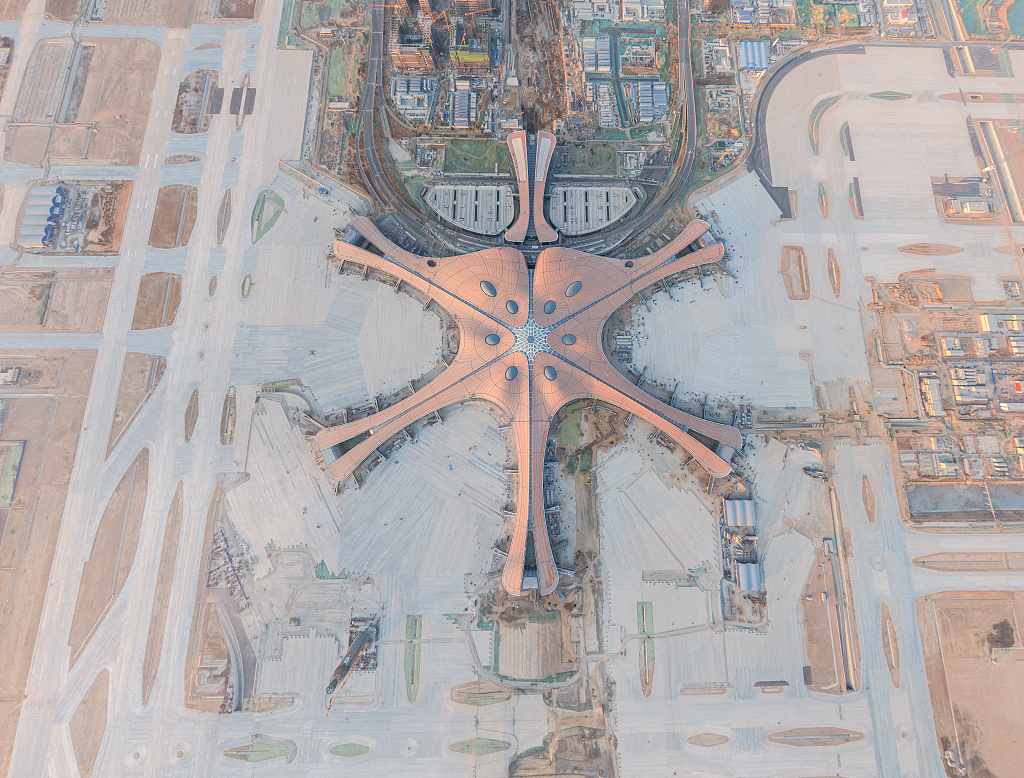 A bird's-eye view of the Beijing Daxing International Airport.‍

A bird's-eye view of the Beijing Daxing International Airport.‍

The new airport sits at the junction of Beijing's southern Daxing District and Langfang, a city in northern Hebei Province. It is expected to handle 45 million passengers annually by 2021 and 72 million by 2025. So far over 50 airlines have expressed their interest in operating from the airport.
The airport is of the highest standard in China and has the longest runways to provide the best condition for planes to land. The budget for building the airport amounted to 11.5 billion U.S. dollars.
The whole construction process is set to end by June 30. And it is planned to put the airport into commercial use three months later.
(CGTN's Ning Hong, Cui Hui'ao contributed to the story.)