Qatar on Monday responded to a list of demands from Saudi Arabia and its allies after they agreed to give a defiant Doha another 48 hours to address their grievances.

Details of the response were not immediately available, but a Gulf official told AFP that Qatari Foreign Minister Sheikh Mohammed bin Abdulrahman al-Thani had delivered it during a short visit to Kuwait, which is acting as a mediator in the crisis.

Saudi Arabia, the United Arab Emirates, Bahrain and Egypt had announced in the early hours of Monday they were pushing back a deadline for Qatar to agree to a list of 13 demands they issued on June 22. 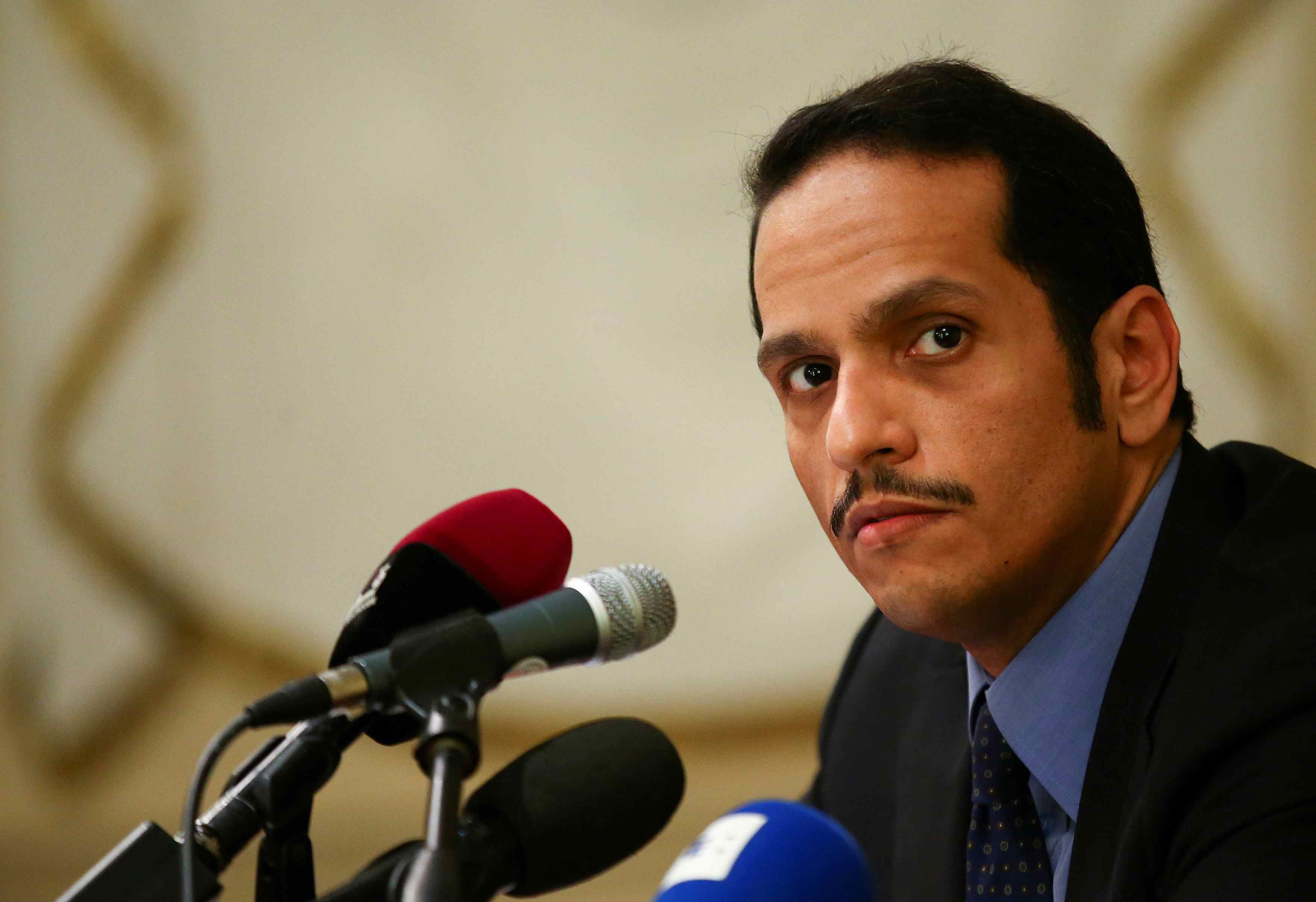 A joint statement said they were extending the ultimatum, which had been due to expire at the end of the day on Sunday, at the request of Kuwait's emir. The demands included Doha ending support for the Muslim Brotherhood, closing broadcaster Al-Jazeera, downgrading diplomatic ties with Iran and shutting down a Turkish military base in the emirate.

Sheikh Mohammed had earlier said the list of demands was "made to be rejected" and on Monday British lawyers for Qatar denounced the demands as "an affront to international law".

"They are reminiscent of the extreme and punitive conduct of 'bully' states that have historically resulted in war," said the lawyers. In the evening, Saudi Foreign Minister Adel al-Jubeir expressed hopes for a "positive response to be able to resolve the crisis".

Qatar's reply would be "examined with precision", Jubeir told a news conference with German counterpart Sigmar Gabriel in the Red Sea city of Jeddah. 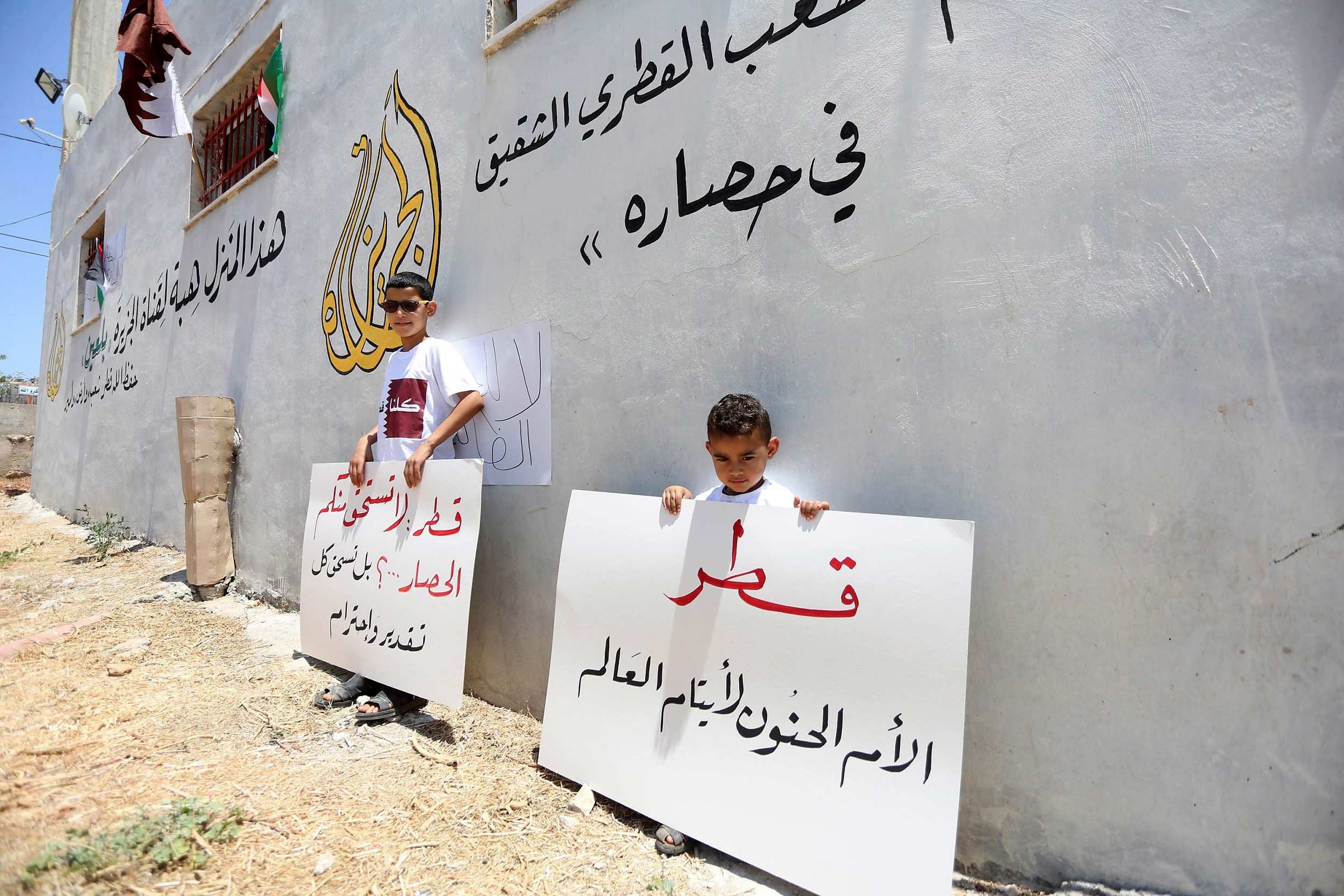 Palestinian children hold placards in front of a house, after Palestinian farmer Ayid Burnat donates his house to Doha-based Al-Jazeera Television to show solidarity with Qatar, due to the political and economic embargo applied by Saudi-led Arabic countries, in Belin district of Ramallah, West Bank on July 2, 2017. /VCG Photo

Saudi Arabia and its allies announced on June 5 they were severing ties with their Gulf neighbor, sparking the worst diplomatic crisis to hit the region in decades. They accused Qatar of supporting extremism and of being too close to Saudi Arabia's regional arch-rival Iran, which Doha has strongly denied.

The crisis has raised concerns of growing instability in the region, home to some of the world's largest energy exporters and several key Western allies who host US military bases. The UN Security Council has told Qatar to sort out its differences with its Gulf neighbors, China's UN ambassador Liu Jieyi said in New York Monday, indicating that the top UN body has no plans to get involved in the dispute.