Two of Deng Xiaoping's greatest political legacies are the introduction of "One Country, Two Systems” and the "Reform and Opening Up".

The first helped in solving an important constitutional conundrum. The second helped China lift millions out of poverty.

At an historic meeting between Deng and UK Prime Minister Margaret Thatcher in 1982, the Iron Lady said her reluctance to hand over Hong Kong to China centered on the differing systems of governance between that country and the UK.

In response, Deng proposed that Hong Kong would be able to keep its capitalist system. It was that promise that finally softened the stance of the UK. 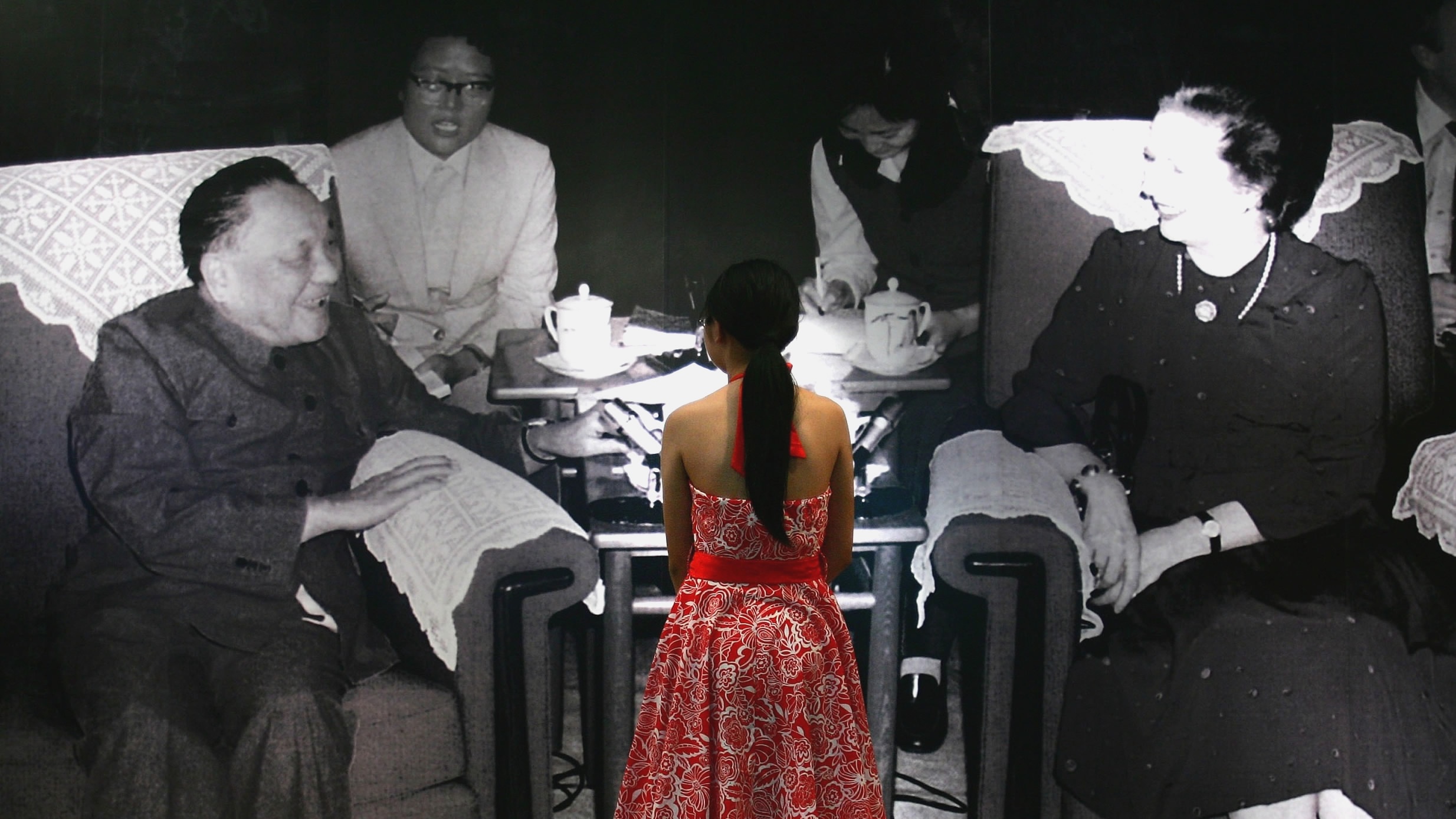 A Chinese girl stands in front of the historical photo of a meeting between Deng Xiaoping and Margaret Thatcher in Beijing. /VCG Photo

"Deng Xiaoping said the stock market is not a monopoly of capitalism. He came up with a version called socialism with Chinese characteristics," said Gao Zhikai, Deng's former interpreter, told CGTN in an interview.

The decision was final. But China was in desperate need of a good teacher. And Hong Kong seemed to be perfect for the job.

"Deng Xiaoping said the stock market is not a monopoly of capitalism. He came up with a version called socialism with Chinese characteristics."

"Because of its common law system, and its tradition of upholding the rule of law, Hong Kong is still a very good and efficient place to do business," Gao said.

After a few rounds of field studies to Hong Kong, China opened the Shanghai and Shenzhen stock exchanges in 1990.

For the first few years after its return to China, Hong Kong made unparalleled contributions to the Chinese economic development. 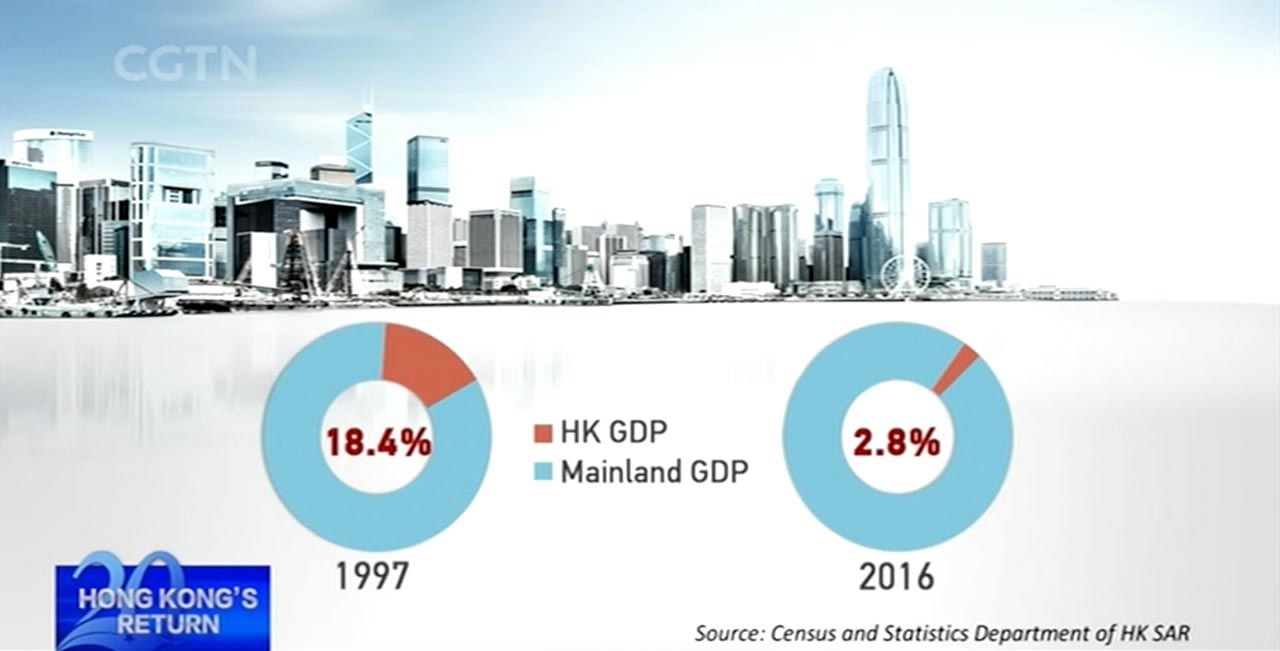 In 1997, it contributed 18 percent of China's GDP. Twenty years later, that figure had dropped to three percent, thanks to the considerable growth of the mainland's economy in the interim.

Nowadays, mainland cities like Shanghai, Guangzhou and Shenzhen are becoming new centers of commerce and trade. Some worry that Hong Kong might be usurped by the cities that learned from it.

"I don't believe for one moment that Hong Kong is losing its competitiveness," said Charles Powell, former private secretary of Margaret Thatcher.

"Because China has grown so fast, Hong Kong is now a smaller part of China's economy. Hong Kong's economy has also grown. Just because it is a sophisticated economy, it is not growing as fast as China's (overall economy)," said Powell.

"I don't believe for one moment that Hong Kong is losing its competitiveness ... Hong Kong is still the preeminent center in Asia for financial services, legal services, and for the sophisticated parts of the economy. I believe they will continue to be so."

Just as Hong Kong's outgoing Chief Executive C.Y. Leung once said, Hong Kong should play the role of "super-coordinator" between the Chinese mainland and the rest of the world.

A colorful breakdown of 'One Country, Two Systems'

What is Hong Kong’s "One country, Two systems"?