The implementation of "One Country, Two Systems" in Hong Kong has been successful over the past 20 years, said Carrie Lam Cheng Yuet-ngor, chief executive-elect of China's Hong Kong Special Administrative Region (SAR).

Lam made this remark in an interview with CGTN, ahead of the 20th anniversary of Hong Kong's return to China.

The original intention of "One Country, Two Systems" was that the Hong Kong SAR is an inseparable part of the country, she stressed.

Development of 'One Country, Two Systems' in Hong Kong 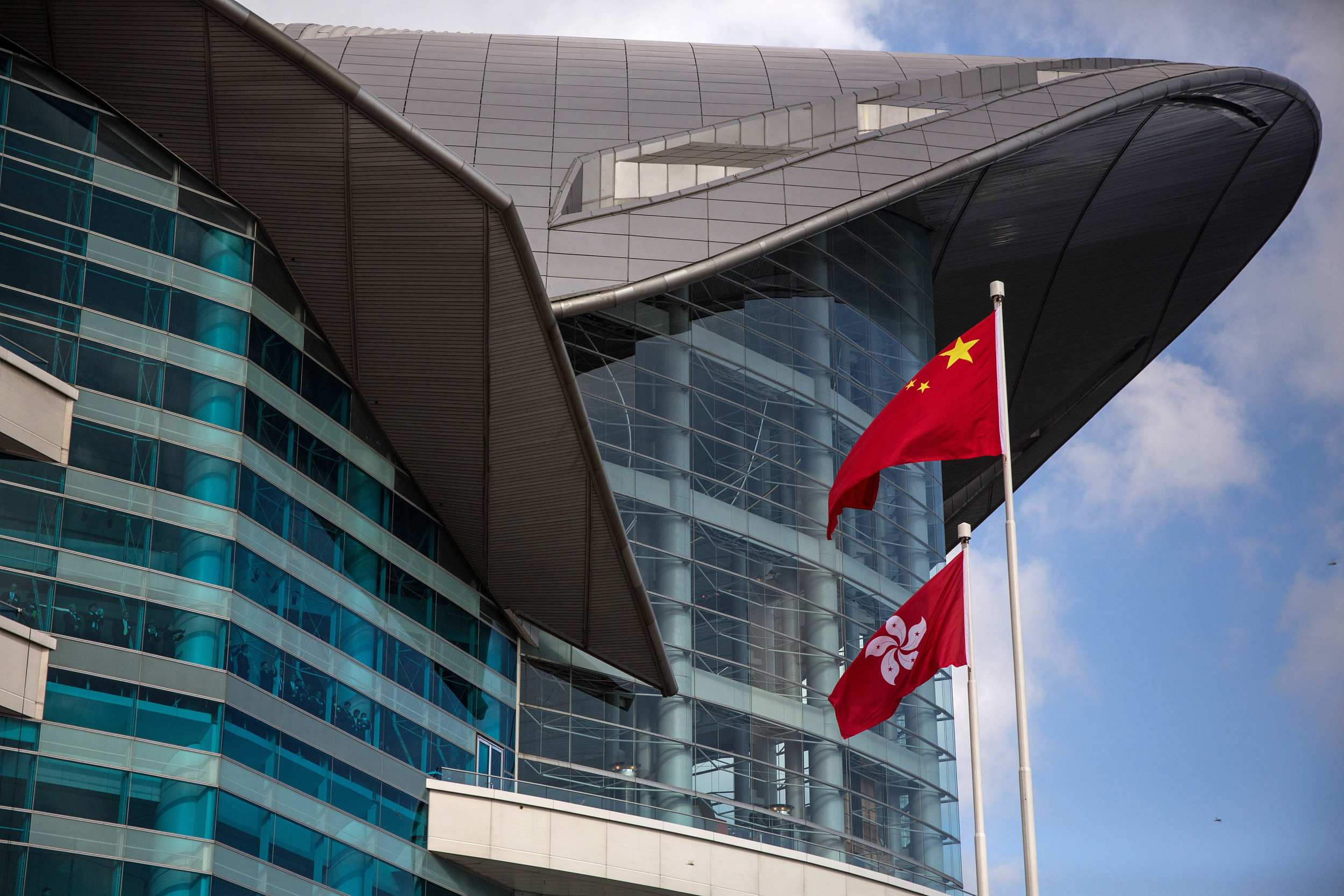 The Chinese national flag and the flag of the Hong Kong SAR fly at Golden Bauhinia Square in Hong Kong. /VCG Photo

Lam became a public servant in 1980 after graduating from university, and witnessed Hong Kong's development in the years before and after its return to China.

In the interview, she attributed the prosperity of today's Hong Kong to the policy of "One Country, Two Systems," saying it helped the city deal with several crises.

Taking the past two financial crises and the SARS outbreak as examples, Carrie Lam said on these occasions, with the country's support, the city was able to tackle all problems successfully.

Lam won the chief executive election with 777 of 1,163 valid votes on March 26 and will take office on July 1, the 20th anniversary of Hong Kong’s return to China.

In the interview, the 60-year-old said she realized the heavy responsibilities on her shoulders after being appointed the fifth chief executive of the Hong Kong SAR.

"When I won the election and when I accepted the appointment from the premier in Beijing, I felt the importance of my responsibilities and we have a long way to go," said Lam.

The chief executive firstly shoulders the responsibility for implementing the principles of "One Country, Two Systems", "Hong Kong people administering Hong Kong" and a high degree of autonomy. Furthermore, he or she is accountable to both the SAR and the central government, she added.

It’s a great challenge to undertake these responsibilities in the relatively complex environment of Hong Kong, Lam told CGTN.

Asked about her expectations for the future, Lam said her hope is to offer Hong Kong citizens a place where they can live with satisfaction.

'One Country, Two Systems' proven to be a success in HKSAR: senior Chinese official