A sensitive issue just a decade ago, organ donation and transplantation in China has seen a remarkable shift during the past few years. A total of 7,000 organs were voluntarily donated between January and July this year, according to a conference on organ transplantation held in China over the weekend.

Comparatively, the number in 2010 was just 34 for the whole year.

The conference, held in Kunming, southwest China’s Yunnan Province, gathered top organ transplant professionals from major international organizations. They reviewed the achievements China has made and discussed how to strengthen international cooperation.

“I think the reform in China is great, especially since January 2015 when they decided not to use organs from prisoners anymore. They are moving towards a proper direction now,” Jose Nunez, an expert with the World Health Organization, told CGTN. 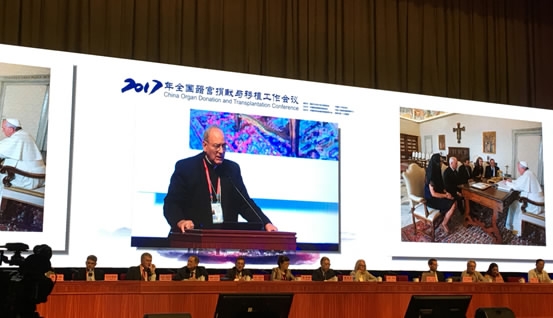 China issued its organ transplantation regulations in 2007, the first official document of its kind, heralding the reform of the life-saving undertaking.

As of January 1, 2015, the government decided to stop obtaining organs from executed prisoners, which was hailed as a milestone move by the international community. Now voluntary donation is the only legal method and approximately 300,000 people are registered donors.

Huang Jiefu, the country’s pioneer of the organ donation and transplantation reform, said the acclaimed progress mainly relies on the strong support of the central government.

In 2016, several authorities jointly established a “green channel” to improve the efficiency of organ transportation and avoid unnecessary waste or damage.

During the first day of the conference, the experts witnessed how two kidneys were transported to Kunming by a helicopter within 15 minutes from a city about 150 kilometers away. 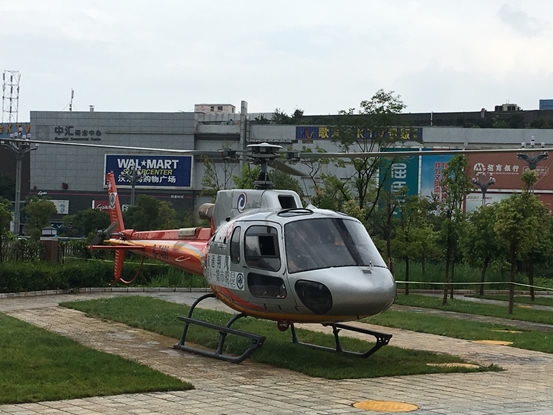 A helicopter carrying two kidneys landed in Kunming No.1 People’s Hospital on the afternoon of August 4, 2017. /CGTN Photo

Despite the overall improvements, China still faces great challenges in advancing the sublime cause.

Insufficient hospitals with doctors who can carry out such operations is an urgent issue that needs to be addressed. At present, there are a total of 173 hospitals that have the expertise to handle organ transplantation procedures across the nation. The number is expected to reach 300 within five years. Available organs are also in short supply despite the fast growth of donations.

China is now showing a strong willingness to enhance cooperation with the international community.

During a summit in the Vatican in February, Huang, on behalf of China, proposed to establish a WHO Task Force that would implement WHO guiding principles of practice to the field of organ donation and transplantation throughout the world. The suggestion has received active responses.

Meanwhile, allegations that China has been harvesting a large number of organs from innocent citizens are still prevalent in some countries. Although, experts have stressed that these are just rumors and said they are confident that China will continue to take the lead in pushing forward with reforms in the field.

“What I’ve seen in this visit is the Chinese people are embracing the notion of organ transplantation and I have no doubt that you will be able to achieve a very large number of voluntary donors. I think as Chinese transplant professionals become involved, and they will also reach out and be able to teach the rest of the world because Chinese experiences will soon be greater than the rest of the world,” Nancy Ascher, president of The Transplantation Society, told CGTN.