A reshuffling of China’s armed forces into 84 corps-level military units is a significant move to build “the world’s leading military force under new circumstances,” according to Chinese President Xi Jinping.
Xi, also chairman of the Central Military Commission (CMC), made the remarks when meeting officers of the newly established units in Beijing on Tuesday morning, according to Xinhua News Agency.

Chinese President Xi Jinping with chief military officers of the newly established corps-level military units in Beijing on April 18, 2017. /Xinhua Photo
The units shoulder great responsibility in "safeguarding the sovereignty, security and development interests of the nation," Xi said.
He urged them to stay alert and be strong to win wars whenever they are needed. They should also master more advanced military technology to be ready for modern warfare, the president added.
Representatives of the units including from the army, navy and air force said they would follow Xi’s instructions. 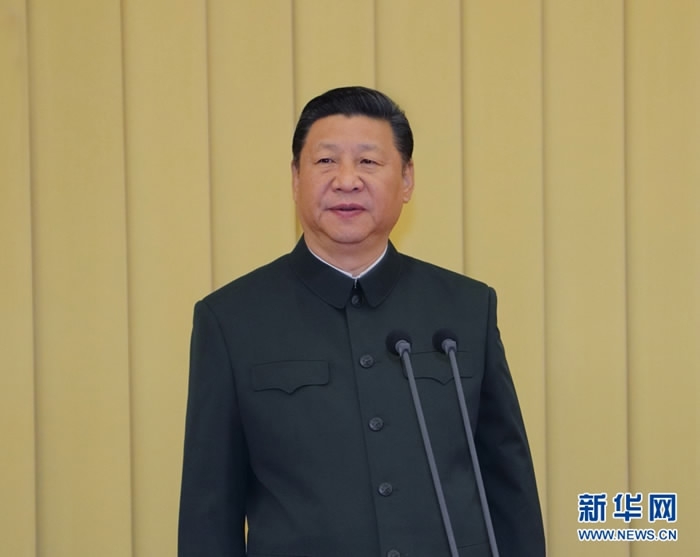 Chinese President Xi Jinping speaks to chief military officers of the newly established corps-level military units in Beijing on April 18, 2017. /Xinhua Photo
Restructuring to modernize the PLA
The creation of the 84 corps-level units is the latest in a series of reforms to the People's Liberation Army (PLA), including regrouping its seven military area commands into five theater commands in February 2016, setting up a joint logistics force in September 2016 and establishing a central commission for integrated military and civilian development this January.
At the beginning of last year, former military headquarters – staff, politics, logistics and armaments – were reorganized into 15 new agencies under the CMC. 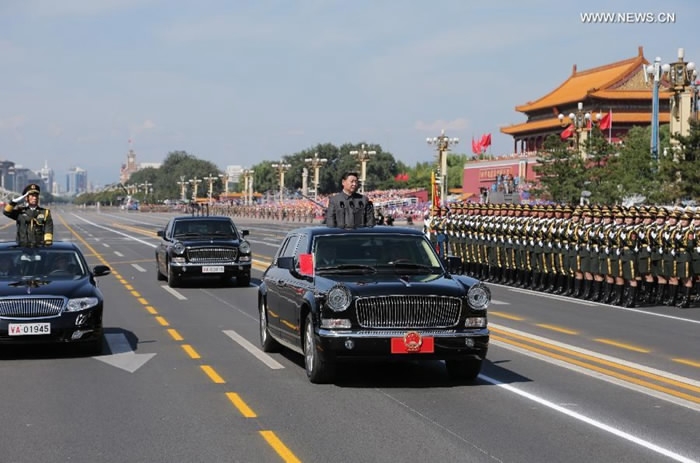