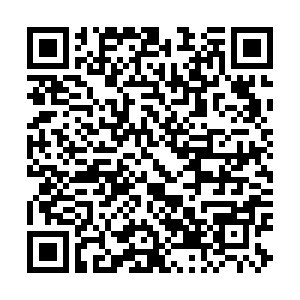 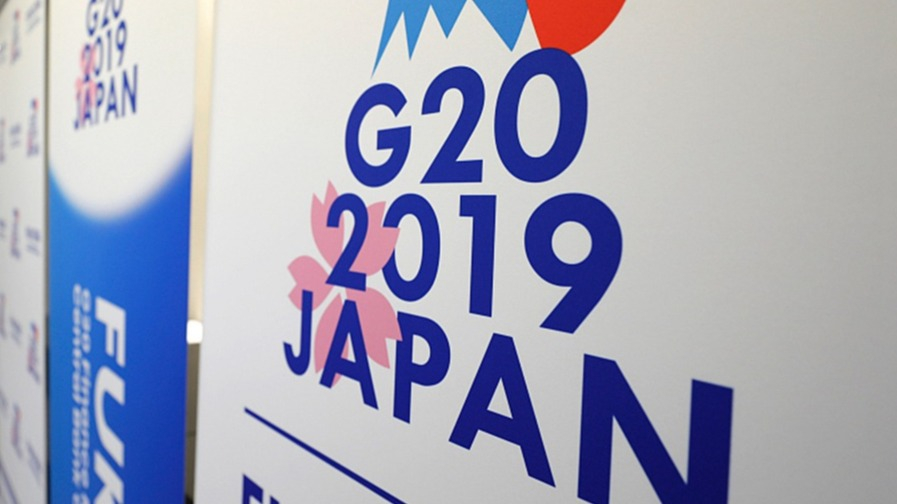 Chinese Foreign Ministry held a press briefing on Monday detailing President Xi Jinping’s agenda for this week's 14th Group of 20 (G20) summit in Japan's Osaka, saying that China will call on all parties to uphold multilateralism during the meetings.

This is the 7th time for Xi to attend or chair a G20 summit, which shows the emphasis China puts on G20 cooperation and economic governance, said Zhang Jun, China's assistant foreign minister.

Read more: The G20 in Osaka

Officials from the ministries of commerce and finance, as well as the deputy governor of the People's Bank of China (PBOC) also attended the briefing. 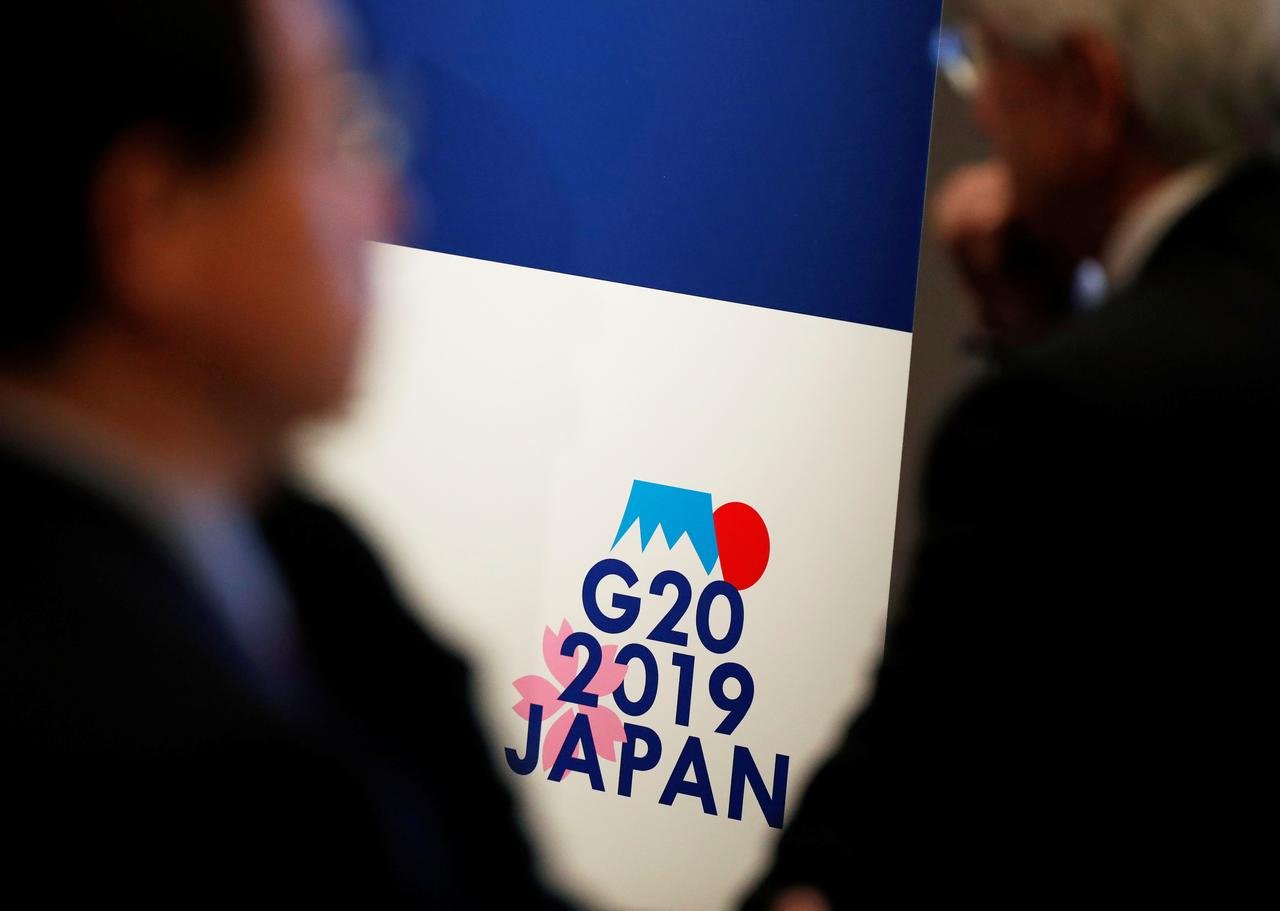 The logo of G20 Summit and Ministerial Meetings is displayed at the G20 Finance and Central Bank Deputies Meeting in Tokyo, Japan, January 17, 2019. /Reuters Photo

The logo of G20 Summit and Ministerial Meetings is displayed at the G20 Finance and Central Bank Deputies Meeting in Tokyo, Japan, January 17, 2019. /Reuters Photo

G20 is the premium forum for international economic cooperation. As the world's second-largest economy, China has played its role in promoting world economic growth, improving global governance, and meeting challenges, and has played a constructive role as a responsible major country, he noted.

Under current circumstances, the host country Japan and the international community have high expectations from President Xi's participation in the Osaka summit, Zhang added.

Xi is going to have a tight schedule in Japan. He will attend the plenary discussions of the summit, and discuss global economy and trade, digital economy, inclusive and sustainable development, infrastructure, climate change and environment with other leaders. 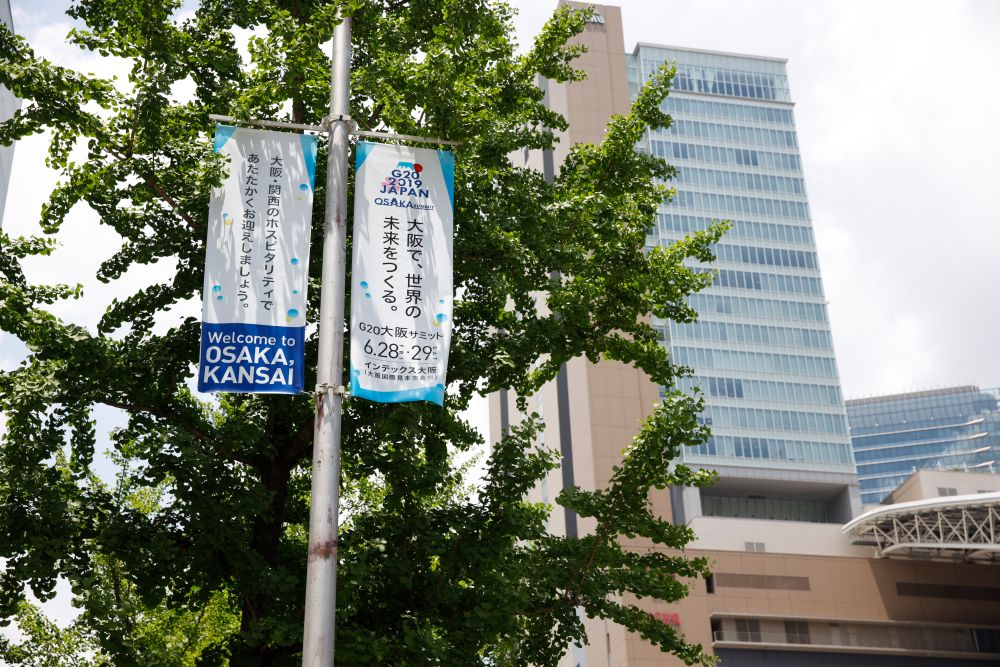 They will have in-depth discussions on deepening cooperation among emerging markets and developing countries, and implementing the United Nations 2030 Agenda. Their discussion will give new impetus to the practical cooperation of irrelevant parties.

Xi will also hold bilateral talks with some countries' leaders on ties and cooperation, including U.S. President Donald Trump, which was confirmed last Tuesday in a phone call.

What could we expect from a Xi-Trump meeting?

Multilateralism to be highlighted at G20

The international community has fully recognized the repercussions of unilateralism, protectionism, and bullying practices. China will work with other countries to firmly uphold multilateralism, Zhang said.

G20 should uphold multilateralism, international order underpinned by international law, and international fairness and justice. Only in this way can it contribute to the fostering of a fitting and sound environment for the international economy, trade, scientific and technological cooperation, which will help bring the global economy back on track. This is the duty of the G20, and also the expectation of the international community, he continued.

Ten years ago, the G20 played an irreplaceable role in international efforts to address the global financial crisis. Now, it is important for the G20 to uphold partnerships, enhance policy coordination, and maintain unity and cooperation, said Zhang.

Zhang said China supports a multilateral trading system with no discrimination and supports necessary reform of the World Trade Organization.

"We believe consensus shall be reached through consultation, and a gradual and constructive approach shall be adopted to address differences."

"China will take a responsible attitude in participating in relevant discussions while at the same time firmly uphold our fundamental interests and legitimate rights. We stand ready to work with others in joining discussions on digital economy, sustainable development, high-quality infrastructure, climate changes, energy, environment, and other major issues," he stressed.

China will not allow G20 to discuss HK issue

The G20 is a forum to focus on global economic issues and China will not allow the G20 Osaka summit to discuss the Hong Kong issue, Zhang underlined. 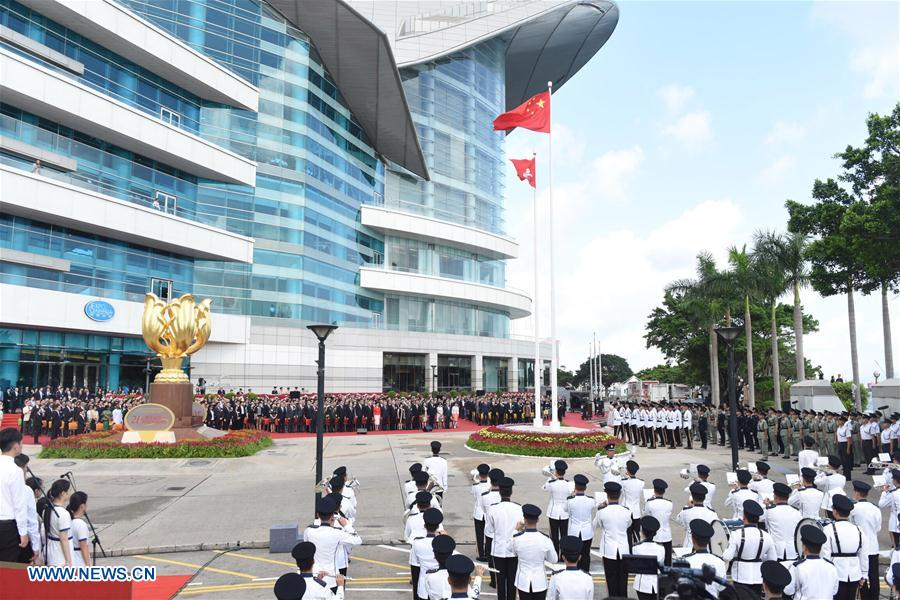 A flag-raising ceremony is held at the Golden Bauhinia Square to celebrate the 21st anniversary of Hong Kong's return to the motherland, in Hong Kong, south China, July 1, 2018. /Xinhua Photo

A flag-raising ceremony is held at the Golden Bauhinia Square to celebrate the 21st anniversary of Hong Kong's return to the motherland, in Hong Kong, south China, July 1, 2018. /Xinhua Photo

China's central government supports the measures taken by the government of Hong Kong Special Administrative Region (SAR) to maintain social stability and the rule of law, which we think are totally necessary, Zhang said.

China and the U.S. should be willing to make compromises in trade talks and not insist only on what each side wants, Chinese Vice Commerce Minister Wang Shouwen said at the briefing.

China's principles are clear, he said – mutual respect, equality and mutual benefit and meeting each other halfway.

"Equality and mutual benefit means the consultations have to happen on an equal basis, the agreement to be reached has to be beneficial for both sides," he said.

"Meeting each other halfway means both sides have to compromise and make concessions, not just one side."

Discussions between the Chinese and U.S. trade teams are underway, Wang told media, adding that tariffs imposed by certain countries are a threat to the world economy.