Xi-Trump bilateral in spotlight at Osaka G20
By John Goodrich 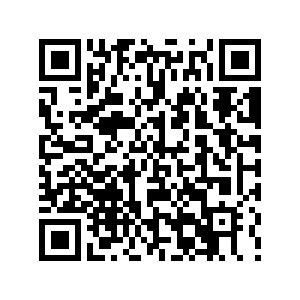 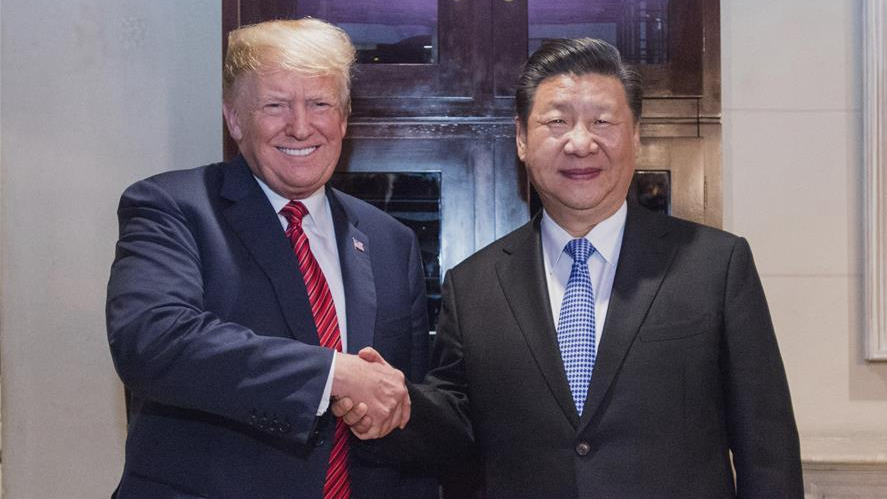 It's now nearly one year since the first China-specific U.S. tariffs came into effect, on July 6, 2018.

Rhetoric has grown harsher as negotiating rounds have come and gone: Talks are now up to round 11, the dispute between the world's two largest economies has broadened and the threat of a further escalation continues.

And so an expected meeting between Chinese President Xi Jinping and U.S. President Donald Trump is one of the most anticipated events on the sidelines of the Osaka G20, which takes place on Friday and Saturday.

The men have met several times before, first in April 2017 at the Winter White House, Mar-a-Lago in Florida, where they had set up a 100-day action plan to resolve trade differences. 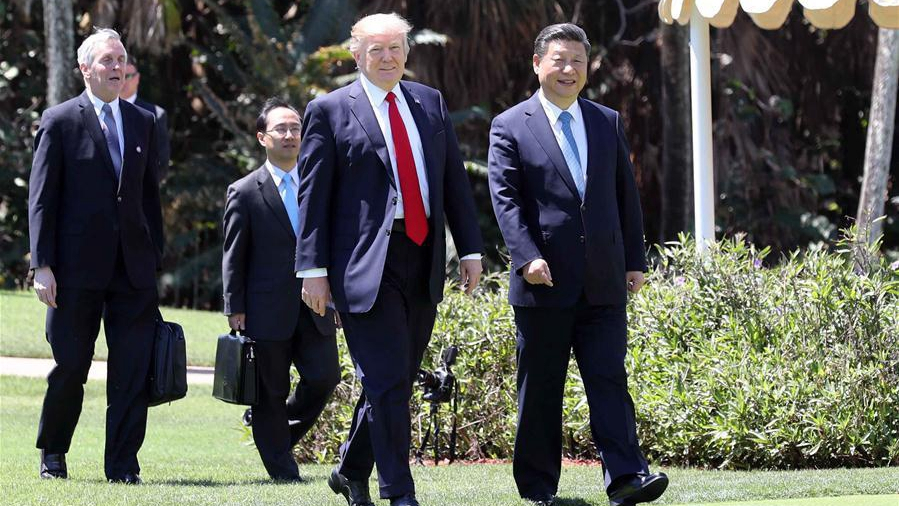 Talks at the Hamburg G20 summit in July 2017, where the leaders discussed the situation on the Korean Peninsula and trade relations, were followed by Trump's state visit to China in November 2017, during which deals were signed and trade was again on the agenda.

A breakthrough came at the Argentina G20 in December 2018 where, over dinner, the leaders came to a compromise that led to a 90-day truce in the levying of further measures.

That respite ultimately lasted five months, until, in May 2019, Trump raised tariffs on 200 billion U.S. dollars of Chinese goods from 10 percent to 25 percent and threatened further measures. China responded by increasing the tariff rate on 60 billion U.S. dollars' worth of American goods. 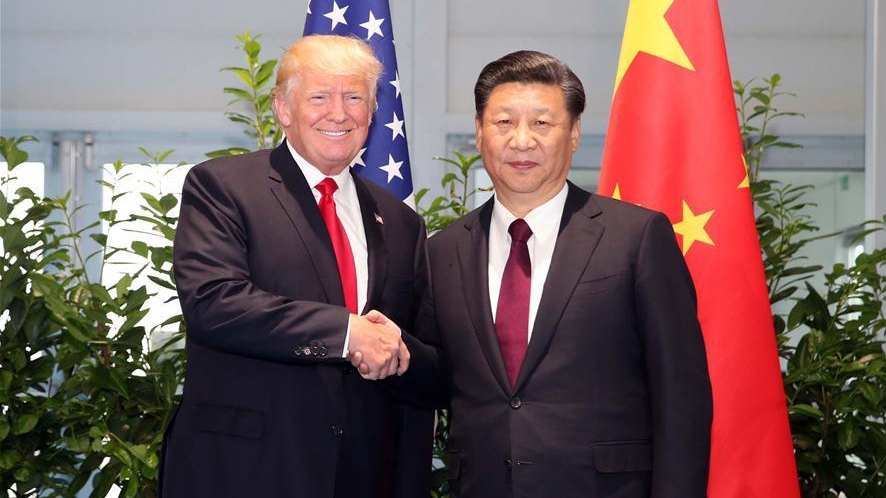 Presidents Xi Jinping and Donald Trump meet on the sidelines of the G20 summit in Hamburg, Germany, July 8, 2017. /Xinhua Photo

Presidents Xi Jinping and Donald Trump meet on the sidelines of the G20 summit in Hamburg, Germany, July 8, 2017. /Xinhua Photo

The tariff dispute has weighed on markets and the global economy, with countries around the world suffering knock-on effects and trade levels hit.

Other G20 members, including the European Union, India and host Japan, have also been targeted, and Vietnam, which will attend the Osaka summit as a guest, was described by Trump as "the single worst abuser of everybody" as he boarded the plane to Japan on Wednesday.

Those trade tensions are adding to fears that another economic emergency could be brewing, with a World Trade Organization (WTO) report on the eve of the summit warning that tariff disputes have led to a "dramatic spike" in barriers to trade between G20 members.

The WTO's 21st Monitoring Report on G20 trade measures, issued on Monday, showed that 20 new restrictions among G20 members covering 336 billion U.S. dollars of trade had been introduced between October 2018 and May 2019, the second-highest jump ever. 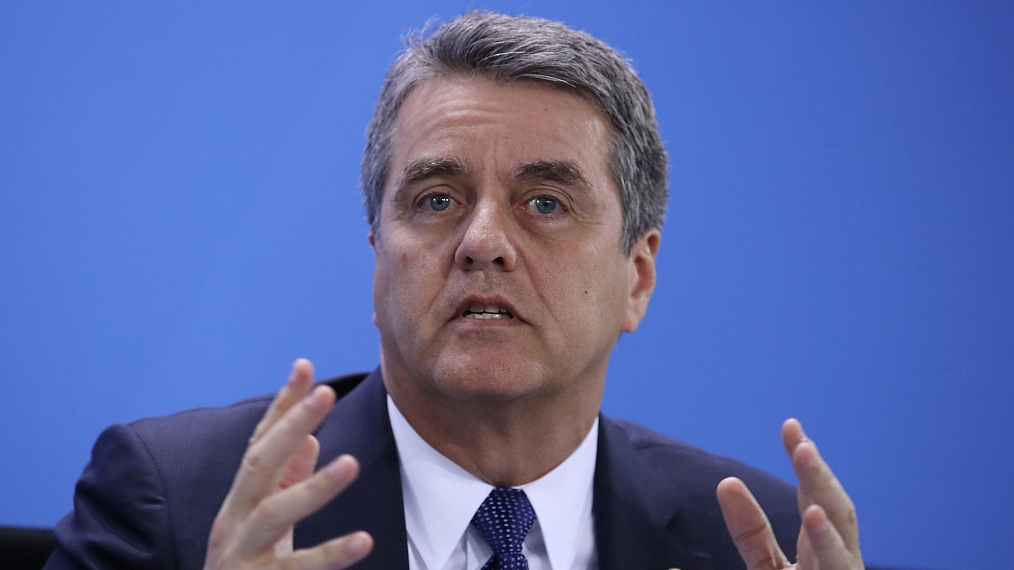 WTO Director-General Roberto Azevedo said the report was "further evidence that the turbulence generated by current trade tensions is continuing, with trade flows being hit by new trade restrictions on a historically high level. This will have consequences in increased uncertainty, lower investment and weaker trade growth."

Xi and Trump laid groundwork for talks in Osaka with a June 18 phone conversation, in which Xinhua reported that the Chinese president stressed that recent difficulties in the Sino-U.S. relations were in the interests of neither side. That call sent stocks on Wall Street soaring.

With trade tensions an increasing concern for the global economy, the world will be watching for signs of a breakthrough in Japan.