How was the maze at Yellow Sea listed as a UNESCO World Heritage?
By Zhao Ying 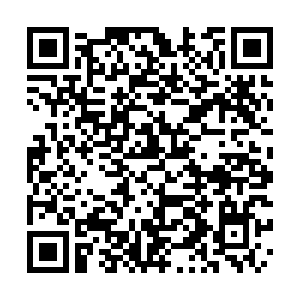 The silt brought by the Yangtze and Yellow rivers has accumulated in the Yellow Sea wetland in Yancheng City, a prefecture-level city in east China's Jiangsu Province for thousands of years. The treacherous ocean currents and tides together shape a distinctive landform — the radial sand ridge.

Known as the maze at sea, the radial sand ridge in Yancheng, occupying an area of around 20,000 square kilometers, remains a land of mystery to fishermen. The unpredictable waters have deterred people from developing it, becoming, with time, a natural wonderland for millions of migratory birds to rest and forage. 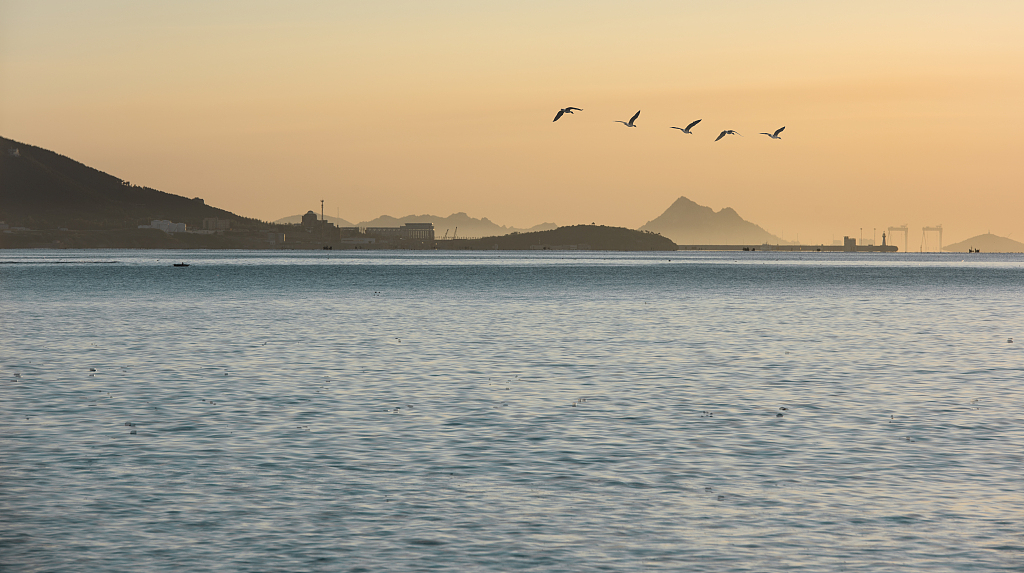 A flock of birds flies over the Yellow Sea. /VCG Photo

A flock of birds flies over the Yellow Sea. /VCG Photo

Joy after twists and turns

China's Migratory Bird Sanctuaries along the Coast of the Yellow Sea-Bohai Gulf (Phase I) were added to the UNESCO's World Heritage List as a natural site on Friday. The Yellow Sea wetland in Yancheng is where the first phase of the project is located.

"Among the 16 nominated components in the project, the two components in Yancheng account for 42 percent of the total area of all nominated property. The greater protection of Yellow Sea wetland in Yancheng would mobilize the surrounding cities to follow suit," said Cao Lubao, the mayor of Yancheng City, who is attending the 43rd session of the UNESCO World Heritage Committee in Baku, Azerbaijan. 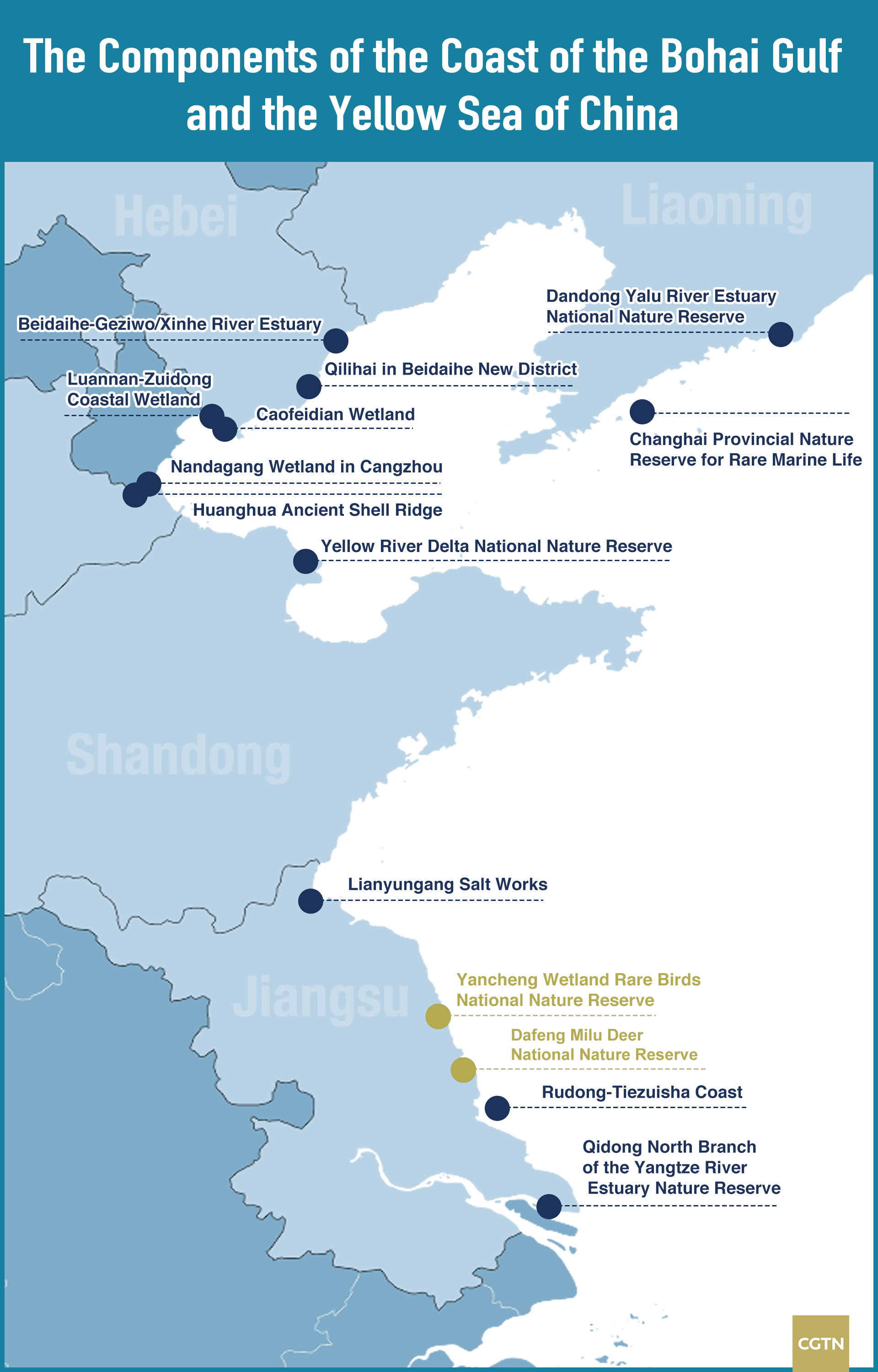 The proposed 16 components of the Coast of the Bohai Gulf and the Yellow Sea of China. /CGTN Graphic

The proposed 16 components of the Coast of the Bohai Gulf and the Yellow Sea of China. /CGTN Graphic

Looking back, the process of application was full of twists and turns, recalled Cao. Although the current conservation efforts in the Yellow Sea-Bohai Gulf were appreciated by specialists from the International Union for Conservation of Nature (IUCN), the organization recommended that the World Heritage Committee defers the nomination in May following evaluation.

But 18 members of the committee, led by Australia, joined hands to propose an amendment, insisting to inscribe the first phase of the project on the World Heritage List. Sixty-two International organizations also opposed the IUCN's evaluations and considered the delay detrimental to the protection of the Yellow Sea-Bohai Gulf.

Thanks to international support, the decision to add the Chinese natural site to the List was unanimously supported by all members of the World Heritage Committee. 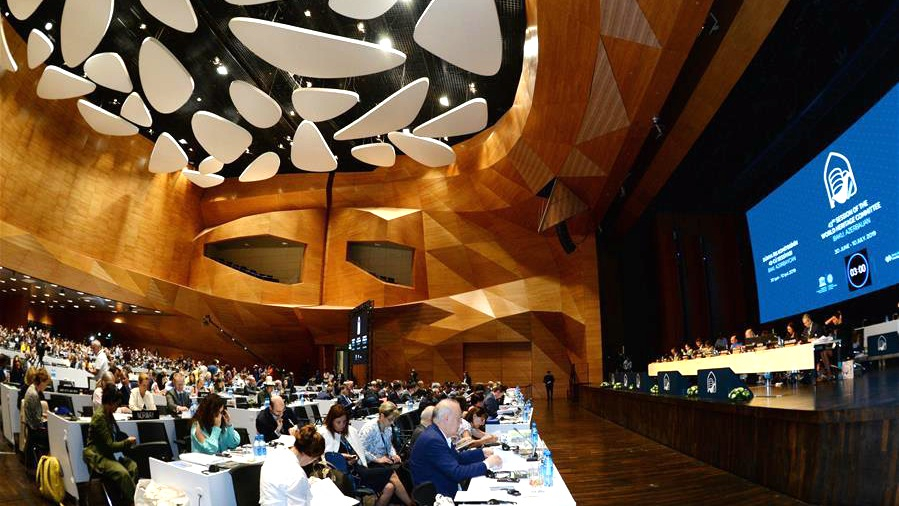 Every year, millions of migratory birds on the East Asian-Australian flyway make a stopover in the Yellow Sea wetland. The mudflat in Yancheng, with an area of 0.77 million hectares, is a paradise for endangered birds, such as spoon-billed sandpipers and red-crowned cranes.

The establishment of the Yancheng Wetland Rare Birds National Nature Reserve and Dafeng Milu Deer National Nature Reserve in the early 1980s has prevented the wetlands from being exploited for economic gains, said professor Lei Guangchun, the dean of the School of Nature Conservation at Beijing Forestry University and vice chairman of the National Wetland Science Committee. 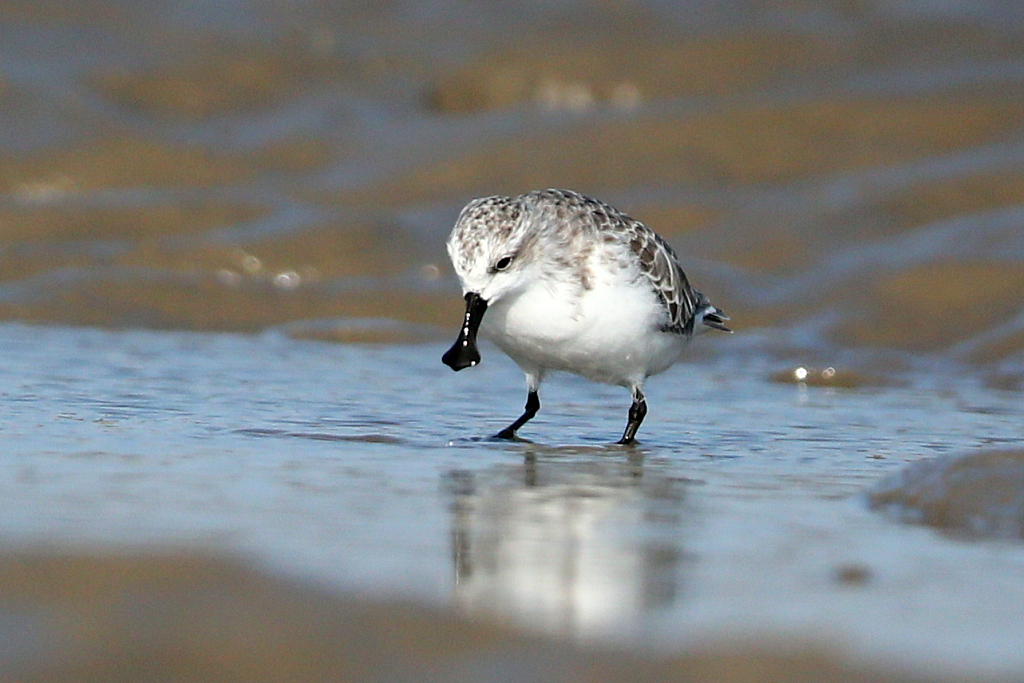 According to his research on coastal wetland, although reclaiming wetland is an expensive job, the huge economic benefits out of such an operation leads people to heavily invest in this area.

In the past 50 years, around 66 percent of intertidal wetlands in the Yellow Sea have disappeared, causing significant losses to biodiversity in the region. The urgency to protect China's coast of Bohai Gulf (Bay) and Yellow Sea has guided the World Heritage application. 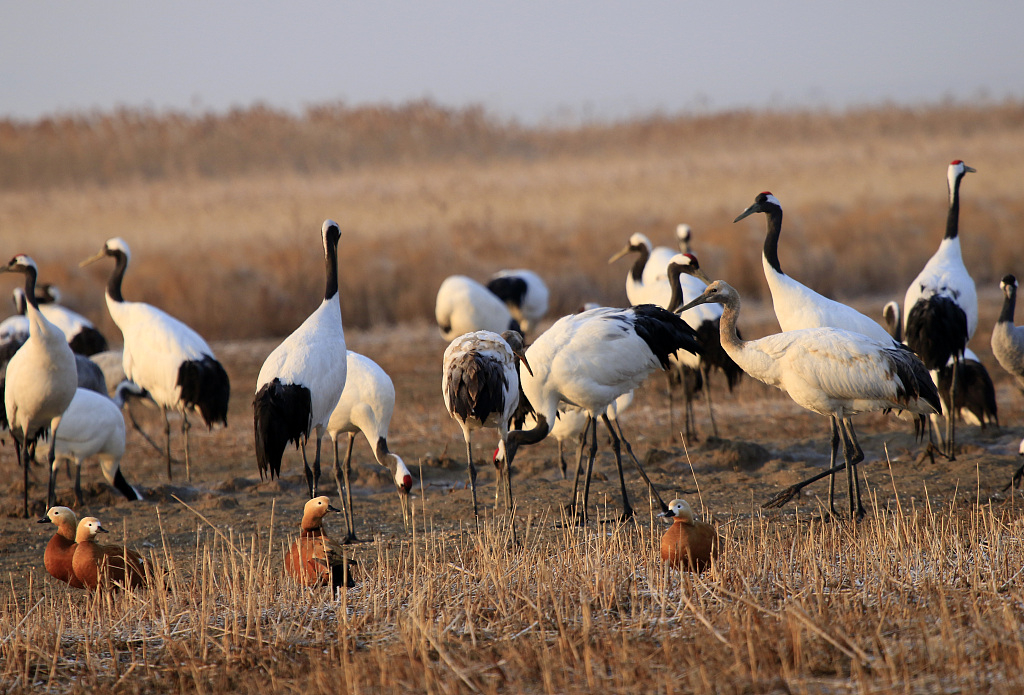 The Yellow Sea wetland in Yancheng is considered the best preserved wetland along the coast. Every December, 40 to 80 percent of the world's red-crowned cranes land in the region in preparation to spend the winter here. The Tiaozini area later added to the Phase I project is a critical habitat for the spoon-billed sandpiper, whose global population is estimated to be between 240 and 456.

Besides, the world's largest group of wild milu deer with a population of 1,350 roams in the region. They tread and feed on the annoying smooth cordgrass, which is an invasive plant that encroaches on the living space of local plants like Suaeda salsa. Such local plants, in which birds find shelter, are protected by the milu deer. 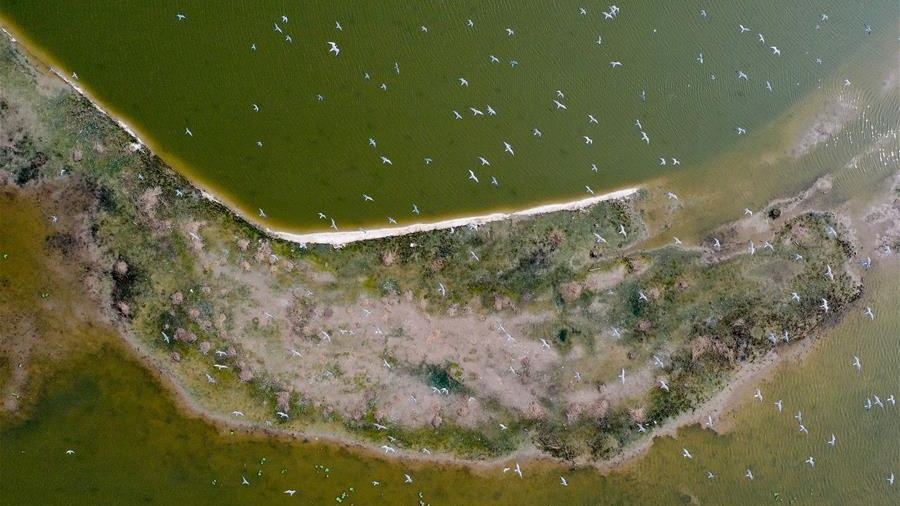 Now, the free-ranging area of Dafeng Milu Deer National Nature Reserve welcomes the largest flock of migratory birds, according to professor Lei. The well-preserved wetland ecosystem in the region makes it the wonderland for wildlife.