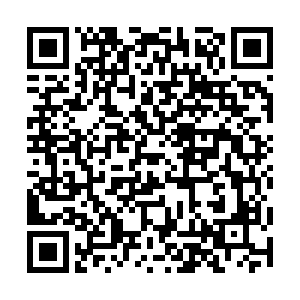 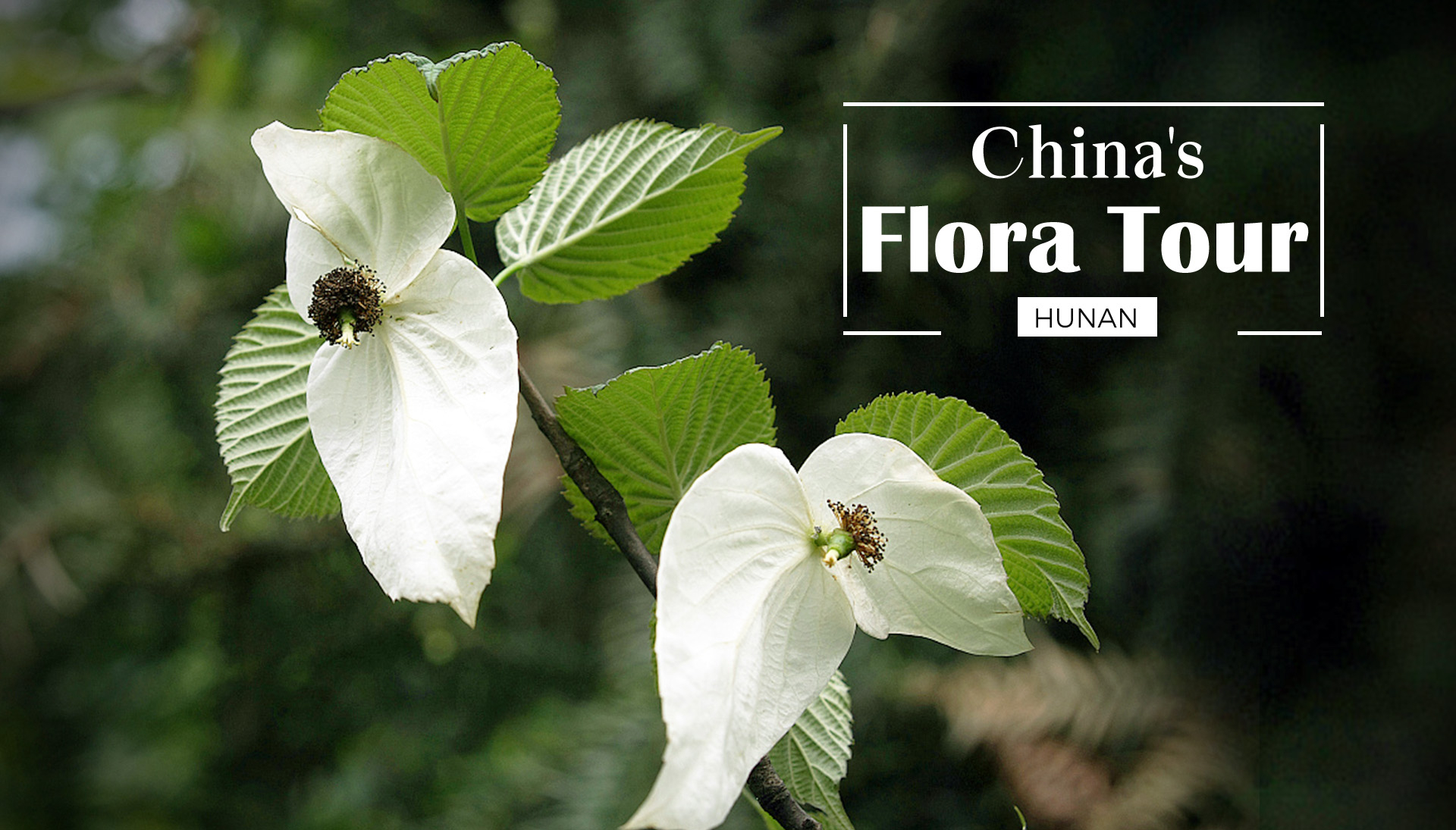 People favor the mild winter and warm summer and so does the dove tree. Every April, the dove tree begins to flower. Each flower is surrounded by two white bracts, resembling a flying dove or a handkerchief.

During the Quaternary glaciation, the dove tree disappeared from most regions of China. However, some of them survived in central China thanks to the complex landform and mountains. Now, the dove tree mainly grows in central and southwest China and is under first-class state protection in China.

In central China's Hunan Province, a rarely seen forest with over 50,000 dove trees was found in Sangzhi County in 2003. The eldest tree is currently almost 400 years old and still bears fruit. 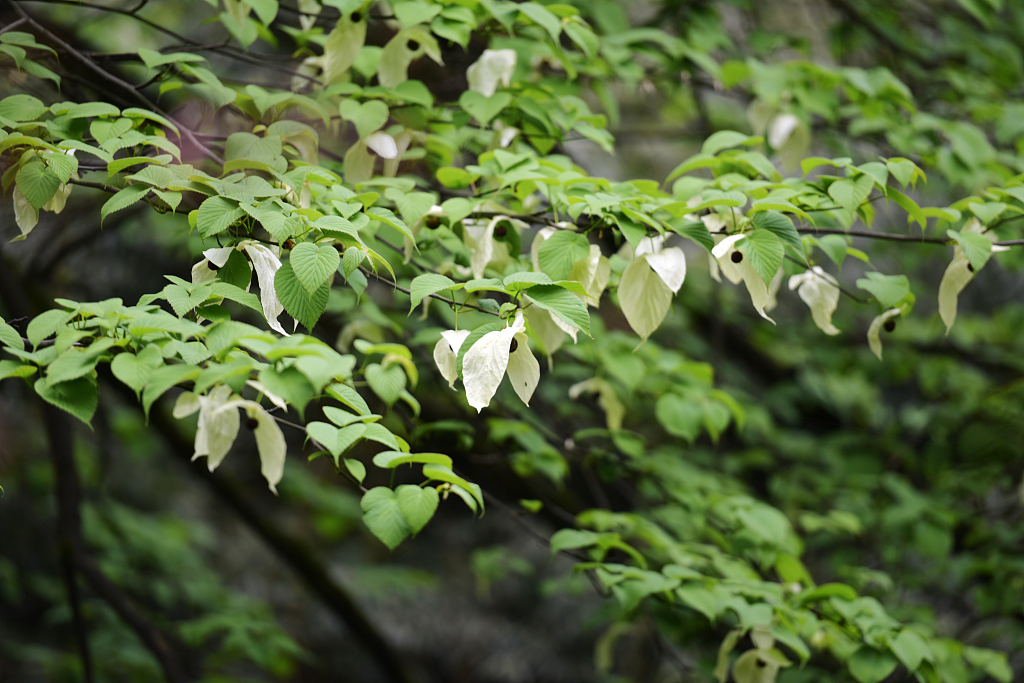 From the wetlands along the coast to dense rainforests hidden in the southwest of China, all boast a wide variety of plant species. In this series, we will go on a tour to learn about some of the most representative flora in different provinces and how they live in harmony with the local geography and climate.