The Himalayan vultures: The storm
CGTN 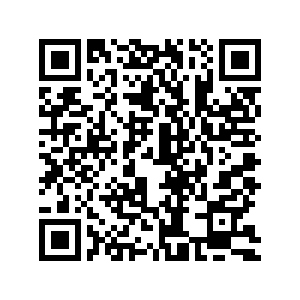 Although it's hard to predict the weather in the early morning on China's Qinghai-Tibet Plateau, vultures there leave their nests to forage for food everyday no matter how bad the weather may be.

A young bird is alone in the nest. As the chick grows, so does its appetite, forcing its parents to fly further and further in search of food.

It suddenly begins to hail just before noon. The ground is soon covered by balls of ice. There is no refuge for any animals in the region as they have to endure the storm.

This July, join us to explore the secret lives of the Himalayan vultures living on the Qinghai-Tibet Plateau, the highest plateau in the world with an average elevation of more than 4,000 meters. Part of the plateau locates in China's northwestern and southwestern regions.

Today we bring you the sixth installment of the 16-episode series.

The Himalayan vultures: Growing up