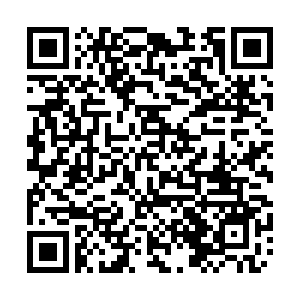 Carrie Lam, chief executive of China's Hong Kong Special Administrative Region (HKSAR), called for calm and warned that it will take a long time for Hong Kong to recover as the city endured weeks-long violent protests.

"The situation in Hong Kong in the past week has made me very worried that we have reached this dangerous situation," she added.

The chief executive said that a large group of protesters occupied passenger terminals at Hong Kong International Airport, forcing authorities to halt airport operations and cancel hundreds of flights on Monday and thousands of passengers have been stranded at one of the busiest airports in the world.

She stressed that Hong Kong is seriously wounded and "It will take a long time to recover." 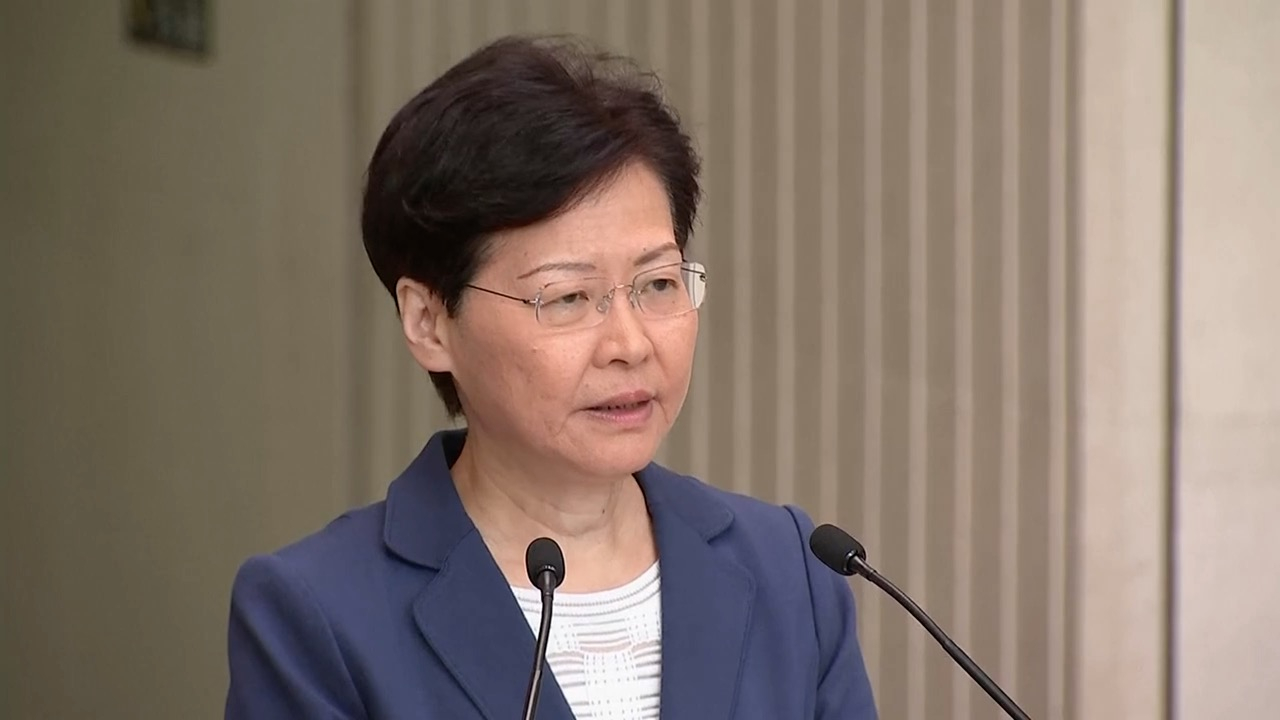 "The normal life of the public was severely disturbed and these lawbreaking activites in the name of freedom were damaging the rule of law," Lam said

The rule of law is a core value of Hong Kong society, she said, noting that if it's violated, many other areas of society also will be affected.

"I, as chief executive, will be responsible to rebuild Hong Kong's economy and to engage as widely as possible, to listen as attentively as possible so people's grievances can be (addressed)," Lam said.

She added that there is absolutely no good in antagonizing the police and the citizens, noting that some protesters circulated unverified and baseless pictures and information, and viciously targeted legal authorities, police officers and even their families.

The police faced "extremely difficult circumstances" and were bound by "rigid and stringent guidelines on the appropriate use of force," Lam told reporters.

"Take a minute to think, look at our city, our home, do you all really want to see it pushed into an abyss?" Lam added. 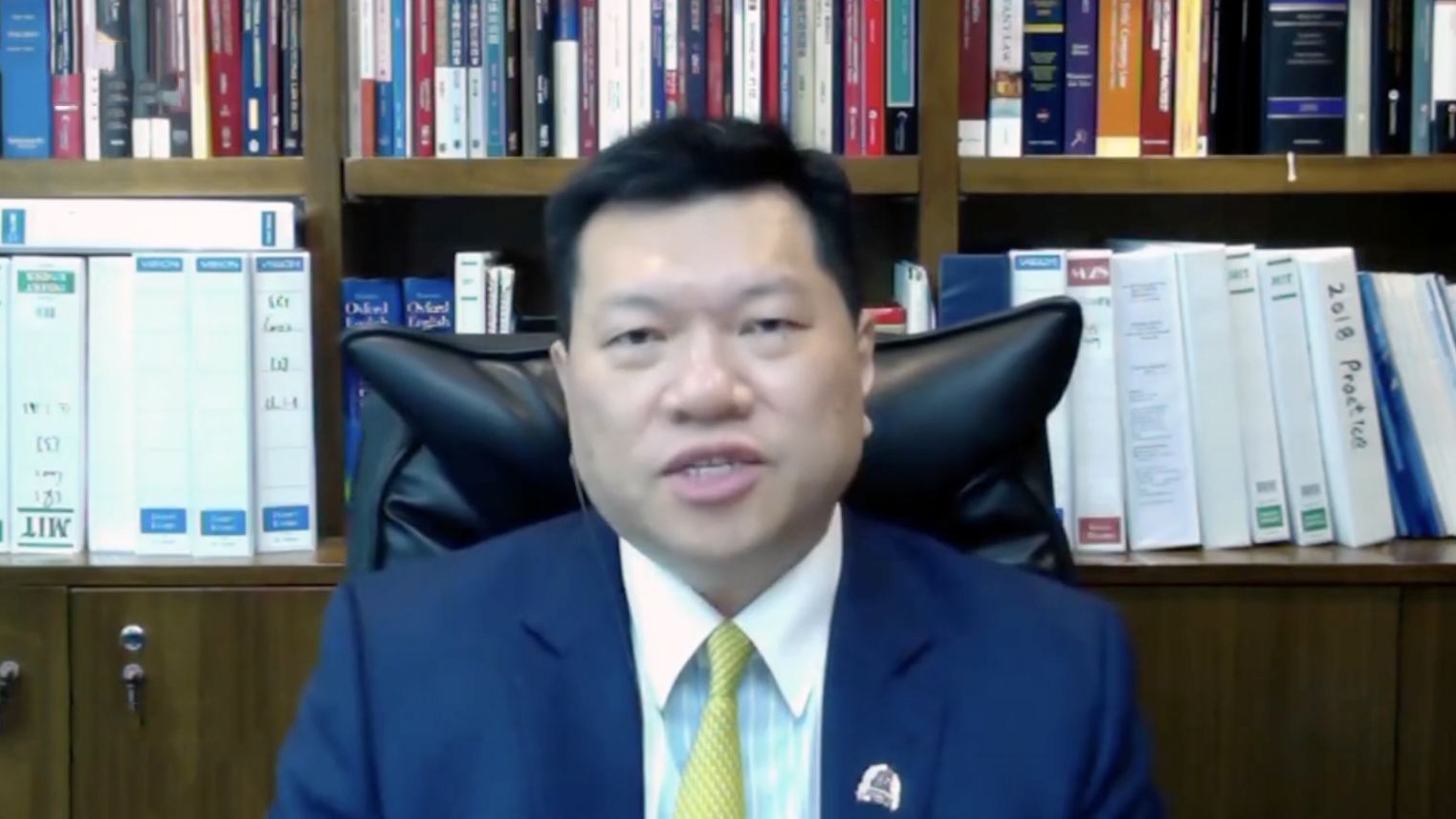 Lawrence Ma, barrister and chairman of the Hong Kong Legal Exchange Foundation, stated that there has never been a riot of this large scale in Hong Kong's history when explaining Lam's remarks "a path of no return" to CGTN.

About the emerging signs of "terrorism" in Hong Kong, Ma pointed out that this is probably a sign of the "initiation of terroristic activities".

When answering the question that if laws in Hong Kong are strong enough to counter terror threats, he said that Hong Kong could only base any terror group listing on the UN criteria.

He added that there is no specific law against terrorism in Hong Kong, and it just has the United Nations (Anti-Terrorism Measures) Ordinance.

Ma further explained that Hong Kong itself does not have the power to identify an association as a terror organization, but its criminal law can charge rioters who throw petrol bombs at the police. 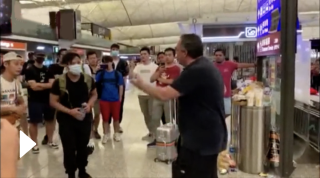 As of 08:00 a.m. Tuesday, 160 outbound and 150 inbound flights scheduled to land or depart from Hong Kong International Airport between midnight Monday evening and 11:55 p.m. Tuesday were canceled. The cancellations, which followed a mass sit-in on Monday, left passengers stranded at the airport.