American mink, the swift diver of the Changbai Mountains
CGTN 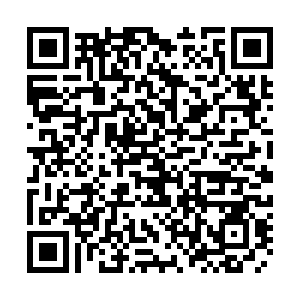 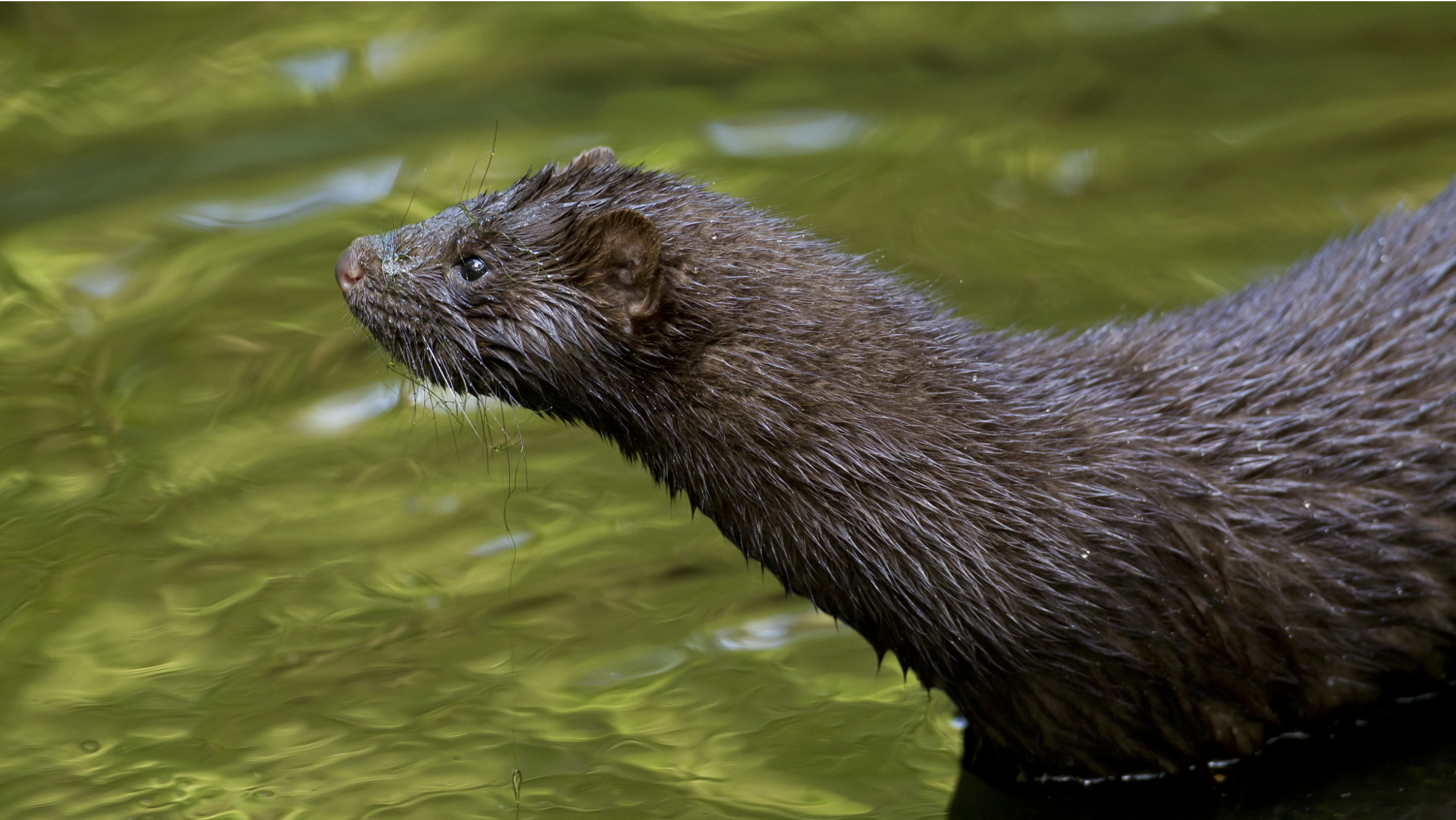 Along with the globalization, species have gone on a trek to their non-native habitats, starting a new life. American mink is one of them. Native to North America, American mink has been hunted for its fur since the late 19th century. It lives on the river bank and build nests in natural caves. The creature normally preys on rodents, fish, crustaceans, frogs, and birds.

Small as it seems, it is notorious for over-killing. One American mink is said to kill all birds nesting on the ground nearby. It has sharp hearing and a keen sense of smell. Once it spots prey on the ground, it will dive into the river to hunt it down. The hunting usually takes place at night. CGTN Nature film crew recently has filmed its activity in the daytime in Changbai Mountains in northeast China's Jilin Province.

In 2017, American minks appeared in Altay in northwest China's Xinjiang Uygur Autonomous Region and was classified as an invasive species by scientists. Their presence poses a threat to native otter species in China, such as Asian small-clawed otter and smooth-coated otter.

Summer at the ‘heaven lake’ of the Changbai Mountains

King rat snake, the nontoxic snake that preys on its own venomous kind