China's Flora Tour: Flora of China is facing a challenge
By Xing Fangyu 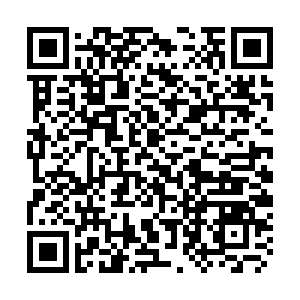 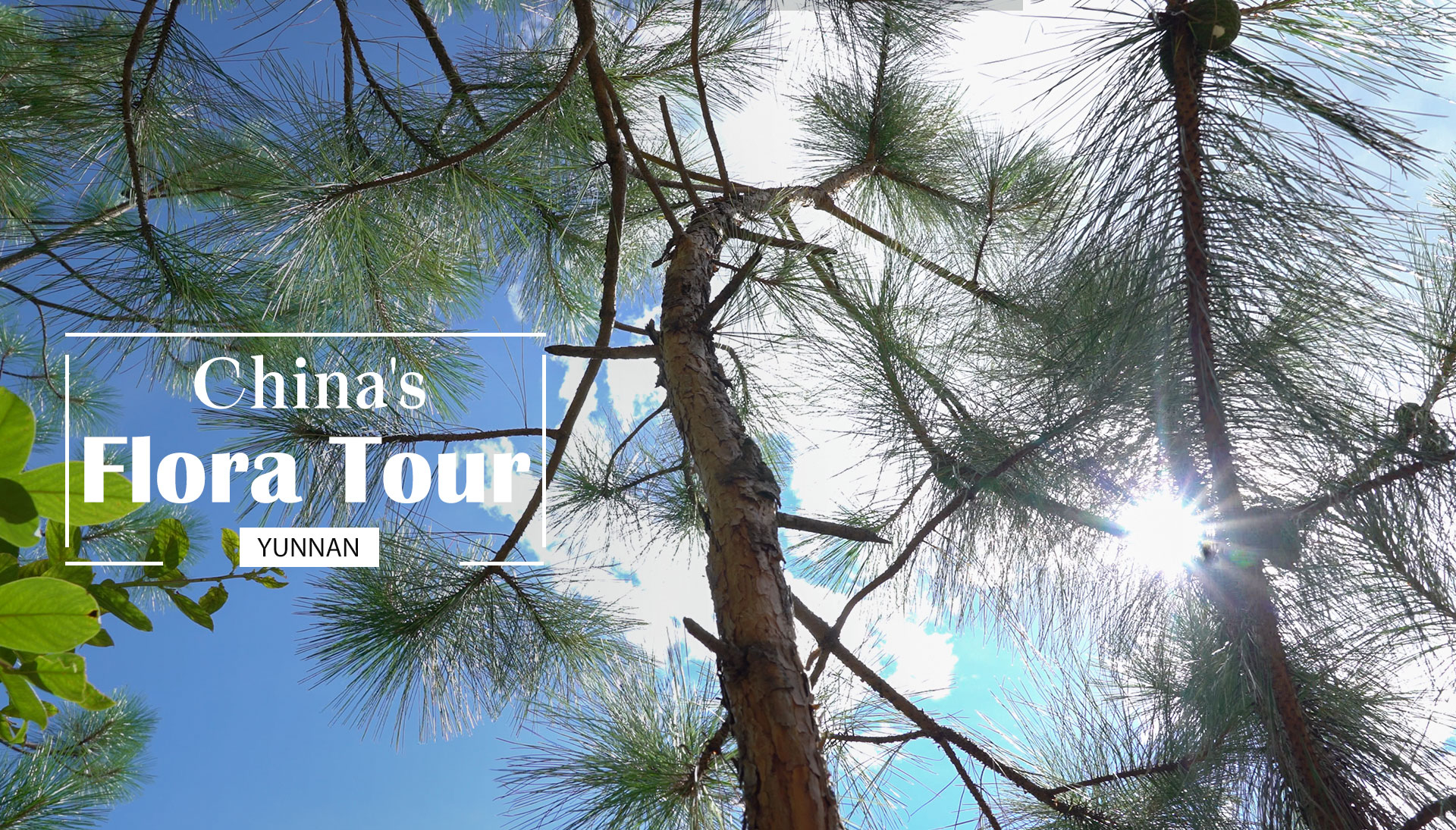 Instead of studying his "snubbies", this time he is challenging an authoritative scientific publication describing the plants native to China called Flora of China or Republicae Popularis Sinicae (FRPS). Long believes the classification of the Yunnan pine (Pinus yunnanensis) and Gaoshan pine (Pinus densata) in the publication should be the same species.

Both endemic to southwest China, Yunnan pines and Gaoshan pines often mix and grow in the same forest. One of the best ways to distinguish them is from their pine needles.

However, Long believes the difference between two pines are caused by their adaptions to different altitude. Gaoshan pine grows in an elevation of 2,600 to 4,000 meters above sea level, higher than Yunnan pine (600 to 3,100 meters).

As former Chief Scientist for China Program of The Nature Conservancy (TNC) and the former chairperson for China Primatology Society, Long never lost his curiosity about nature and the rigorous attitude towards science after retirement.

He is leading a group of students to measure these pines including the diameter and volume of the needles. After that, he will analyze the DNA chloroplasts and methylations to arrive to a further conclusion.

China's Flora Tour: Yunnan-Touch the sky, the colorful poppy in the Himalayas