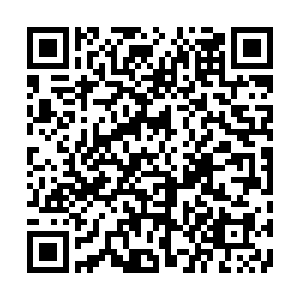 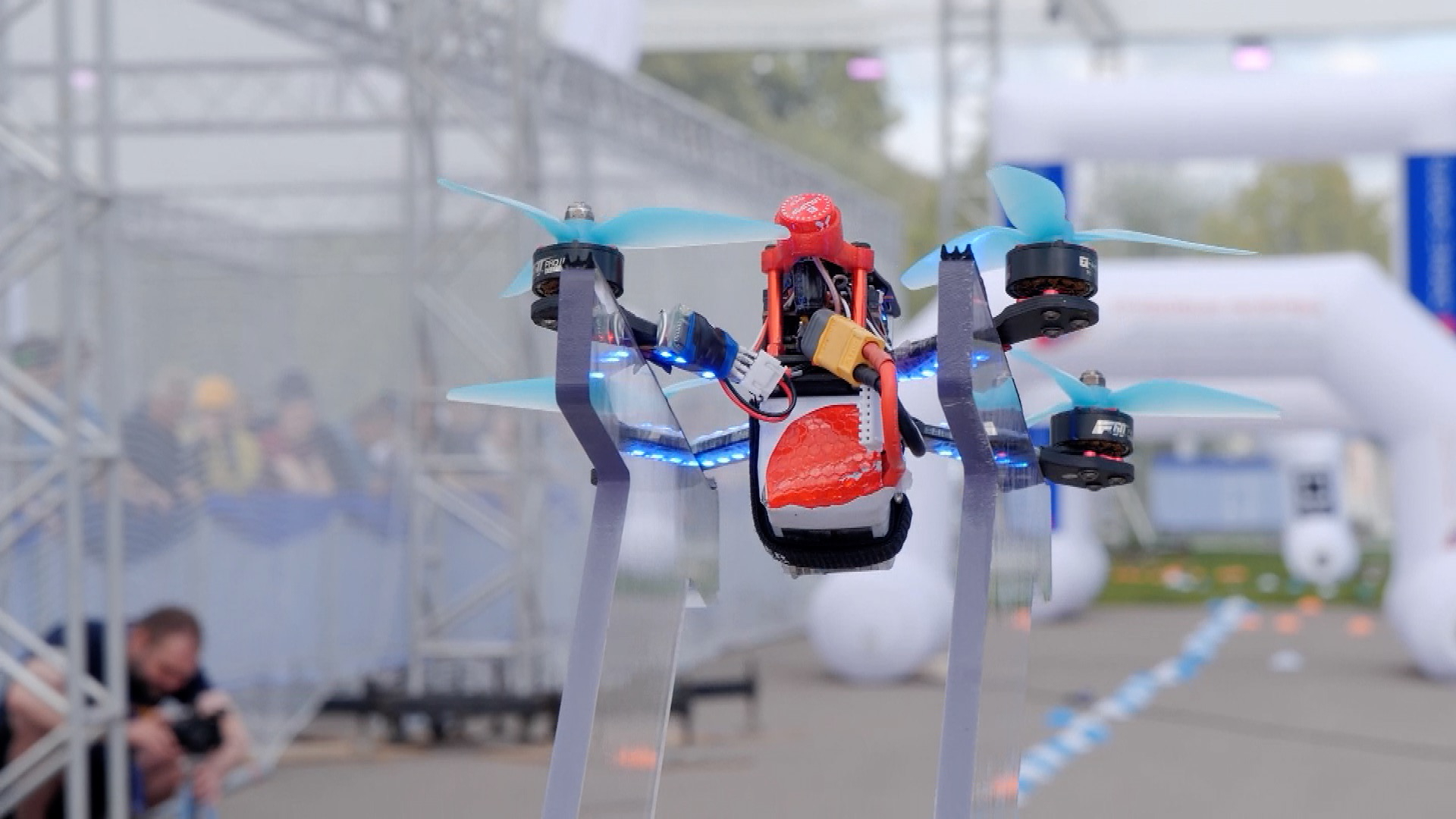 Who could imagine, just a few years ago, a bunch of kids would race by flying small unmanned aircraft at the closed-circuit in Moscow's Gorky Park? On August 25, the second Rostec Drone Fest was held in Moscow and 36 drone racers from around the world were competing at the unique race track. Prize money was not huge – a little less than 40,000 U.S. dollars – but only a couple of years ago, children were simply doing it for fun in their backyards.

These days the drone racing industry has grown to a whopping 1.5 billion U.S. dollars and that number is rising steadily. As computer gamers and drone enthusiasts grow up and leave their teenage years behind, they are also driving the dramatic growth of drone racing. The online spectators of the Rostec Drone Race Festival is a clear sign that this sport has a future.

"If we can talk about the last year it was for about 160,000 people watching it online. And right now, we have 345,000 already watching now online. So, the day is still going," Ilya Galaev, CEO of "Labour Reserve" and Rostec Drone Fest organizer, told CGTN.

The drone racing track was the first thing to attract attention – the huge, metal cage structure with massive nets from the inside. Netting was necessary protection for the spectators, just in case any drone leaves the track or any pilot loses control.

Despite the existence of the netting, the highest recorded speed of drones could still reach 250 kilometers per hour. Nonetheless, not all  drones are designed for such mind-boggling speed, as we learned from 19-year-old Oscar Nilsson, a competitor from Sweden. He showed us the drone that he made especially for this race.

Besides four 15-cm diameter propellers, every drone has a small camera and a transmitter, which are used for real-time image transmitting to the pilots' VR goggles to create a "first-person camera." Thanks to that, pilots can fly their drones through and around inflated obstacles at the racecourse.

Just as the 19th century gave birth to new sports like basketball and baseball, the 21st century has also brought new entrants that require totally different skills than those "ancient" ones. Drone racing is one of them.