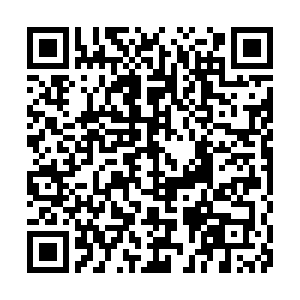 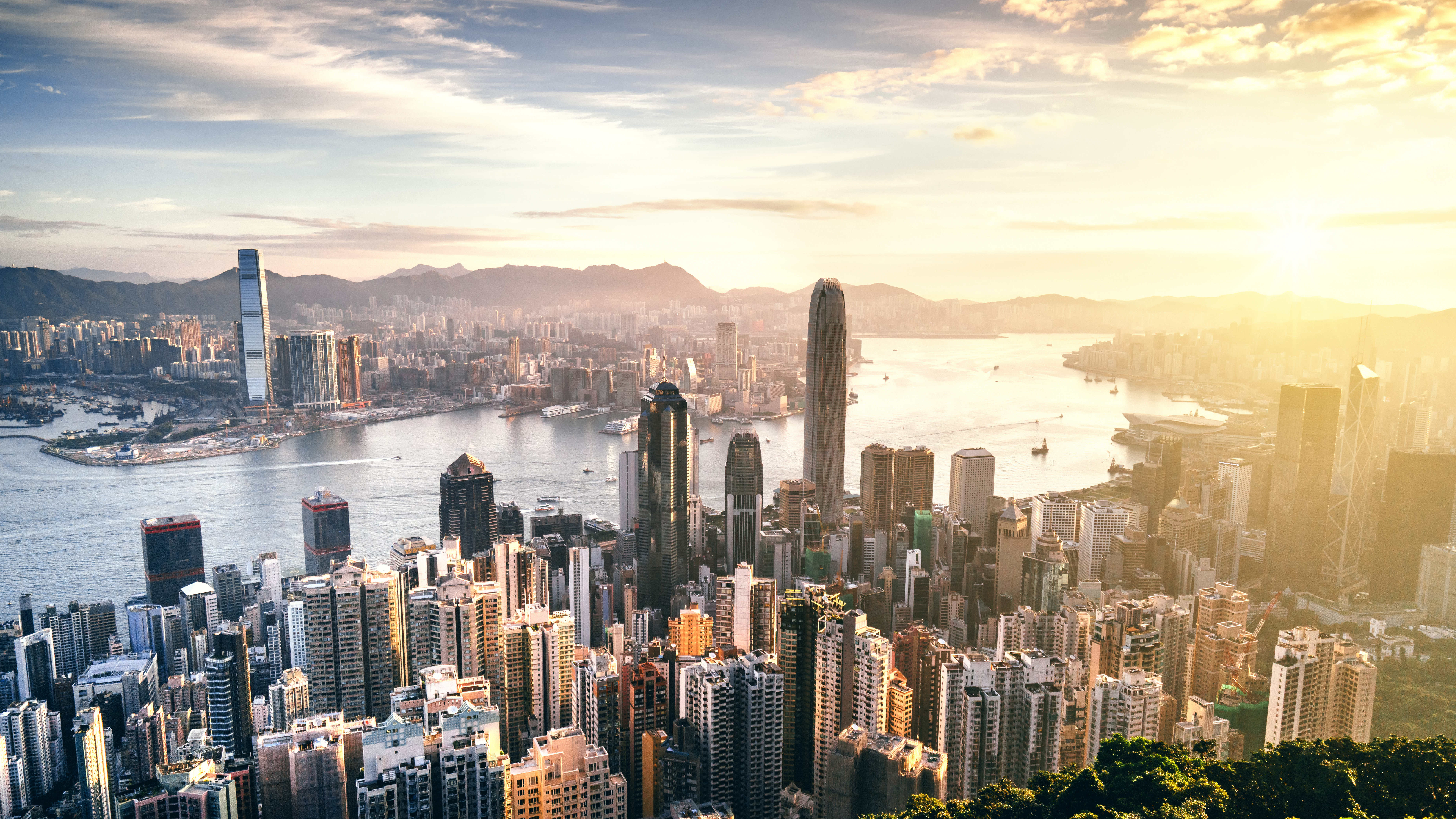 2019 marks the 22nd year of Hong Kong's return to China in 1997, since which time Chinese mainland and the Hong Kong Special Administrative Region (HKSAR) have interacted in many ways, such as economy, trade, finance and investment.

In the 22 years, frequent communications and closer cooperation between the two have expanded channels for common development by leveraging complementary advantages.

The central government has been making efforts to maintain HKSAR's prosperity and stability, supporting it in defusing risks and meeting challenges.

The HKSAR has contributed greatly to the process of China's economic reform and opening-up.

With its important global strategic positions, the region has played its role in introducing external investment and talents, in absorbing internationally-advanced technologies and managerial expertise during China's reform and opening-up process.

It has also served as a bridge for implementing China's "go global" strategy, and helped accelerate the shift of the growth mode on the Chinese mainland. 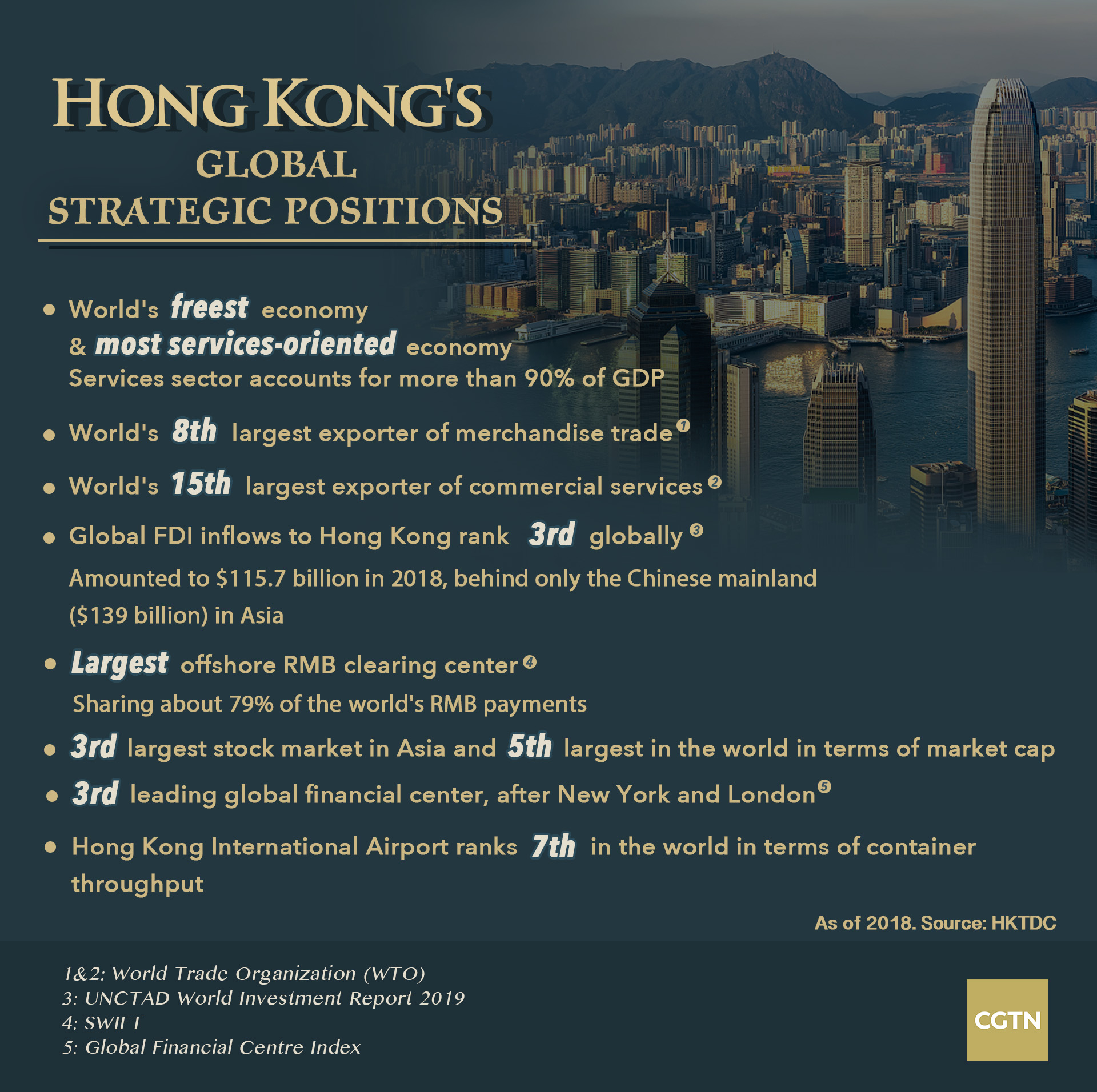 In return, the HKSAR has gained momentum for economy development and kept over two decades of stable growth, by taking advantage of the broad market and abundant factor resources of the Chinese mainland and opportunities of China's rapid development.

Prosperity and stability back to Hong Kong

The HKSAR could have kept its economic prosperity and stability.

However, over two months of protests have reduced the momentum of HKSAR's economic growth, with unwanted violence, chaos and unrest.

HKSAR's Chief Executive Carrie Lam promised on Tuesday that the government will make maximum efforts to build a dialogue platform with the public to solve the current situation.