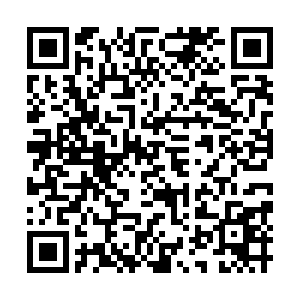 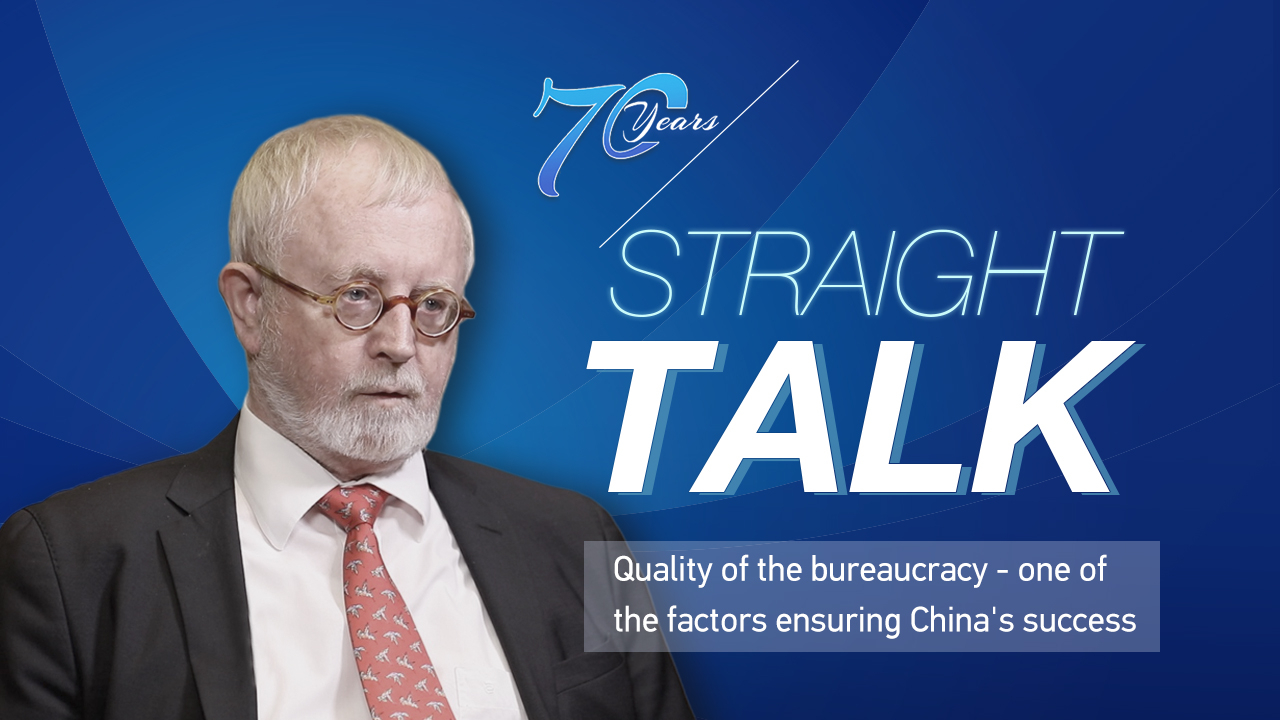 Editor's Note: To mark the PRC's 70th founding anniversary, our series "Straight Talk" invited experts to discuss how China's diplomacy has evolved in the last seven decades. In the fourth episode, Kjeld Erik Brødsgaard, Professor at the Department of International Economics, Government and Business at Copenhagen Business School, shared his insight on the strength of China's political system. The video reflects the expert's opinions, and not necessarily the views of CGTN. The below is a transcript of the interview edited for clarity.

CGTN: What do you think is the strength of China's political system?

In China, you know, state leaders, ministers are also civil servants – "gong wu yuan." They come up from the bottom and they go through, a long series of steps, along this career ladder. And they are evaluated at each step. And they have long experiences, you know, working in Beijing, in the ministries and the commissions. They also have worked in the provinces, you know, some of them in several provinces. So they have a lot of experiences.

I really do think that one of the reasons why China has been able to carry forward rapid economic growth now for four decades is the quality of the bureaucracy.

CGTN: What do you think is the role of the Communist Party of China (CPC) in China's development?

Brødsgaard: There's no doubt that the CPC has played an important role in China's development. If you want to understand China, you have to study the CPC – how the CPC works, how the CPC exercises its power, how the CPC appoints leaders, people and you have to study, you know, these continuing attempts to reform the CPC, so it's absolutely crucial.

CGTN: How should the CPC keep improving its governing capacity?