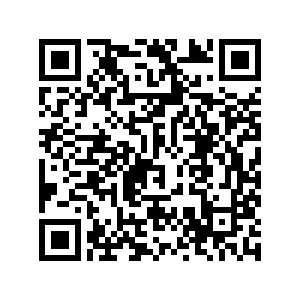 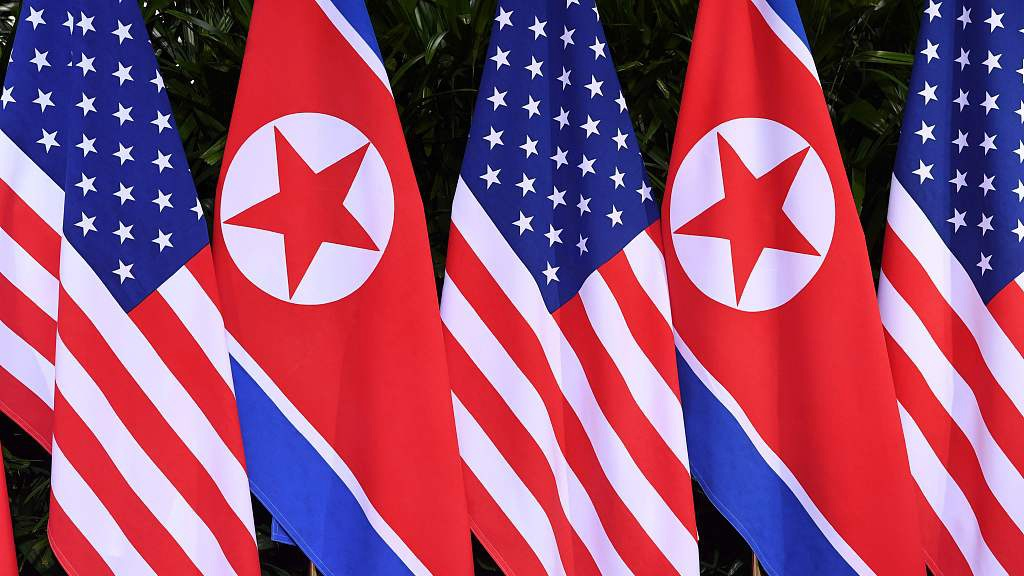 The Chinese Foreign Ministry on Wednesday said that China welcomes the resumption of the talks between the Democratic People's Republic of Korea (DPRK) and the U.S. and expects positive outcomes from the dialogue.

Their first summit took place in a blaze of publicity in Singapore last year but produced a vaguely-worded pledge about denuclearization.

A second meeting in the Vietnamese city of Hanoi in February ended without a deal on what the DPRK – which has carried out six nuclear tests and developed missiles in violation of UN Security Council resolutions – would be willing to give up in exchange for relief from sanctions that have crippled its economy since its first nuclear test in 2006.

The two leaders then met at the Demilitarized Zone border between the two Koreas in June and pledged to reopen working-level talks.