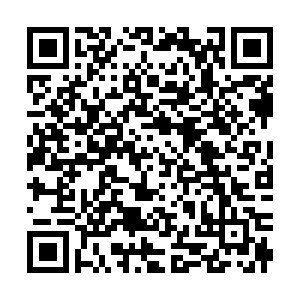 It's the fifth consecutive day of protests in the Catalan capital over a Spanish court's heavy sentences handed down to nine Catalan politicians and activists to jail terms of between nine and 13 years for that independence bid, while three others received fined. The 12 were at the forefront of a secession attempt in 2017 that led to the biggest political crisis in Spain's modern history.

Authorities said on Saturday that nearly 200 people were hurt in another violent clash in Catalonia, after radical separatists hurled rocks and fireworks at police who responded with teargas and rubber bullets. In Barcelona, 150 more were injured. 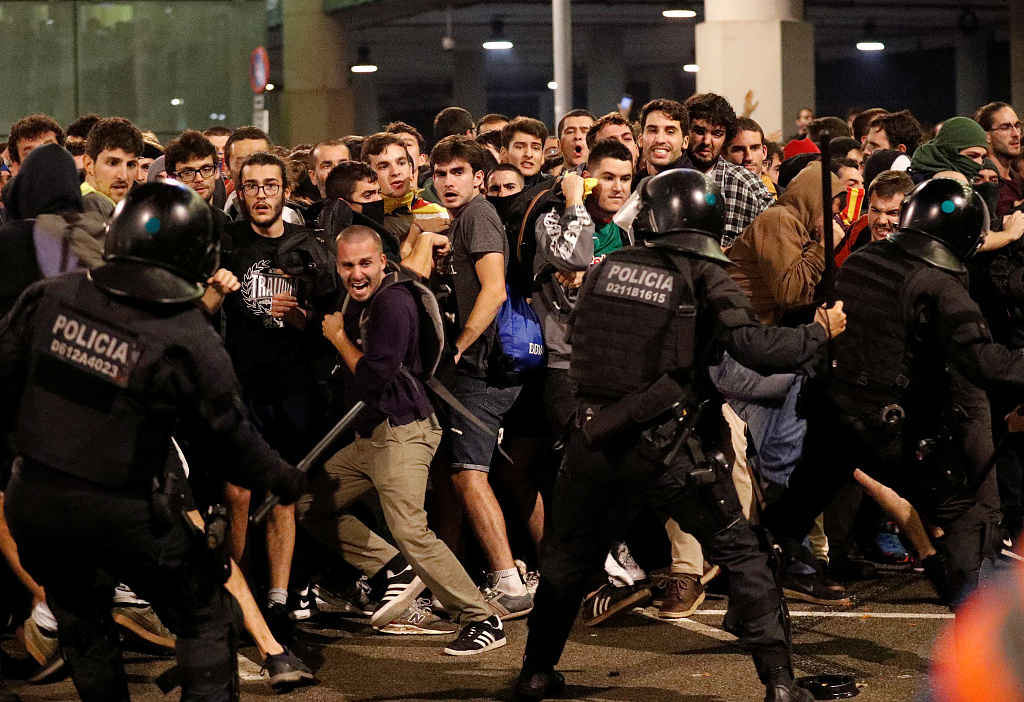 Protesters clash with police officers as they demonstrate at the airport, after a verdict in a trial over a banned independence referendum, in Barcelona, Spain, October 14, 2019. /VCG Photo

Protesters clash with police officers as they demonstrate at the airport, after a verdict in a trial over a banned independence referendum, in Barcelona, Spain, October 14, 2019. /VCG Photo

Located in northeast Spain, semi-autonomous Catalonia has its distinct history dating back 1,000 years. The prosperous industrial region has its own language, parliament, flag and anthem, and is fiercely protected by its 7.5 million residents. 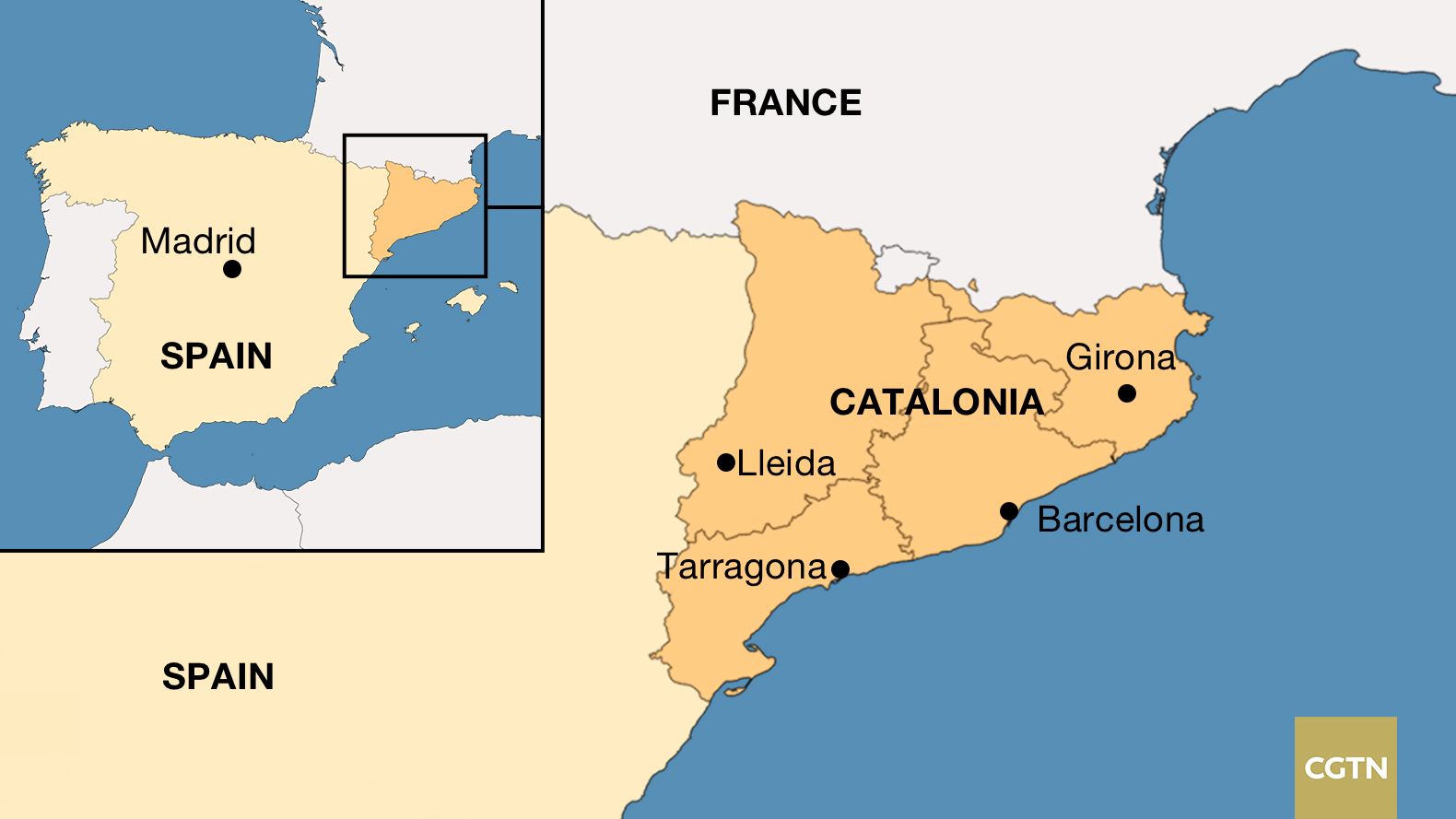 Its autonomy was restored after Francisco Franco's rule from 1939 to 1975. But it was suspended for roughly seven months by Madrid after a failed separation bid in 2017. Catalan nationalists have long complained that too much of their money is being sent to the poorer parts of Spain via taxes, which are controlled by Madrid.

Timeline: How did they get here? 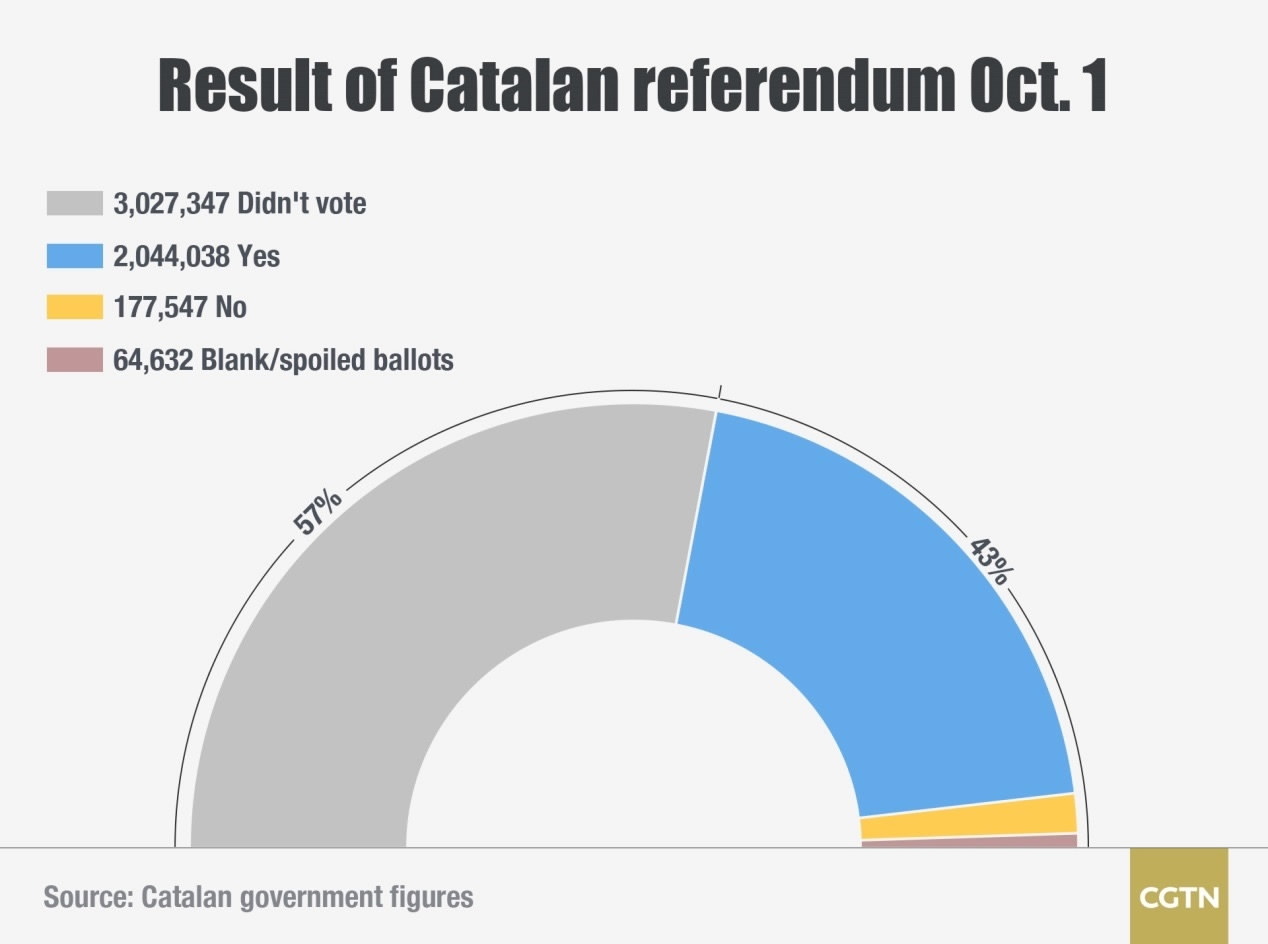 October 19, 2017: Puigdemont refuses to drop his threat to declare a breakaway state.

October 31, 2017: Puigdemont and several members of his deposed Cabinet flee to Belgium.

October 14, 2019: The Supreme Court finds all 12 guilty and sends nine to prison, while fining three others. Protests immediately erupted across Catalonia demanding the release of separatist leaders, where violent clashes broke out with police.

October 18, 2019: Separatists call for a general strike and another mass rally. Violent escalated in Barcelona, as radical Catalan separatists hurled rocks and fireworks at the police, who responded with teargas and rubber bullets, turning the city center into a chaotic battleground.

'Not enough media coverage from the West'

Some have argued that the media has not done enough reporting. Scottish National Party (SNP) MP Gavin Newland wrote on Twitter: why "absolutely nothing on the BBC news app"?

Many have compared the Catalonia crisis to the Hong Kong unrest, which has been going on for over four months now, questioning the reasons behind the different responses coming from the West.

International relations researcher Sun Keqin told Chinese media outlet Global Times that Western media and governments were apparently embarrassed by the unrest in Catalonia and tried to play down the incident, which is reflected in the lack of attention in the media.

Similar protests, different reporting tactics. George Galloway, a former British MP, could not figure out why supporters of jailed Catalan leaders were framed as creating chaos in the Western media, but the same tactics were called "a pro-democracy protest" in Hong Kong.

One man's "terrorist" is, of course, another man's "freedom fighter," but now it has become ridiculous, Galloway wrote in an article on the Russia Today website on Tuesday. 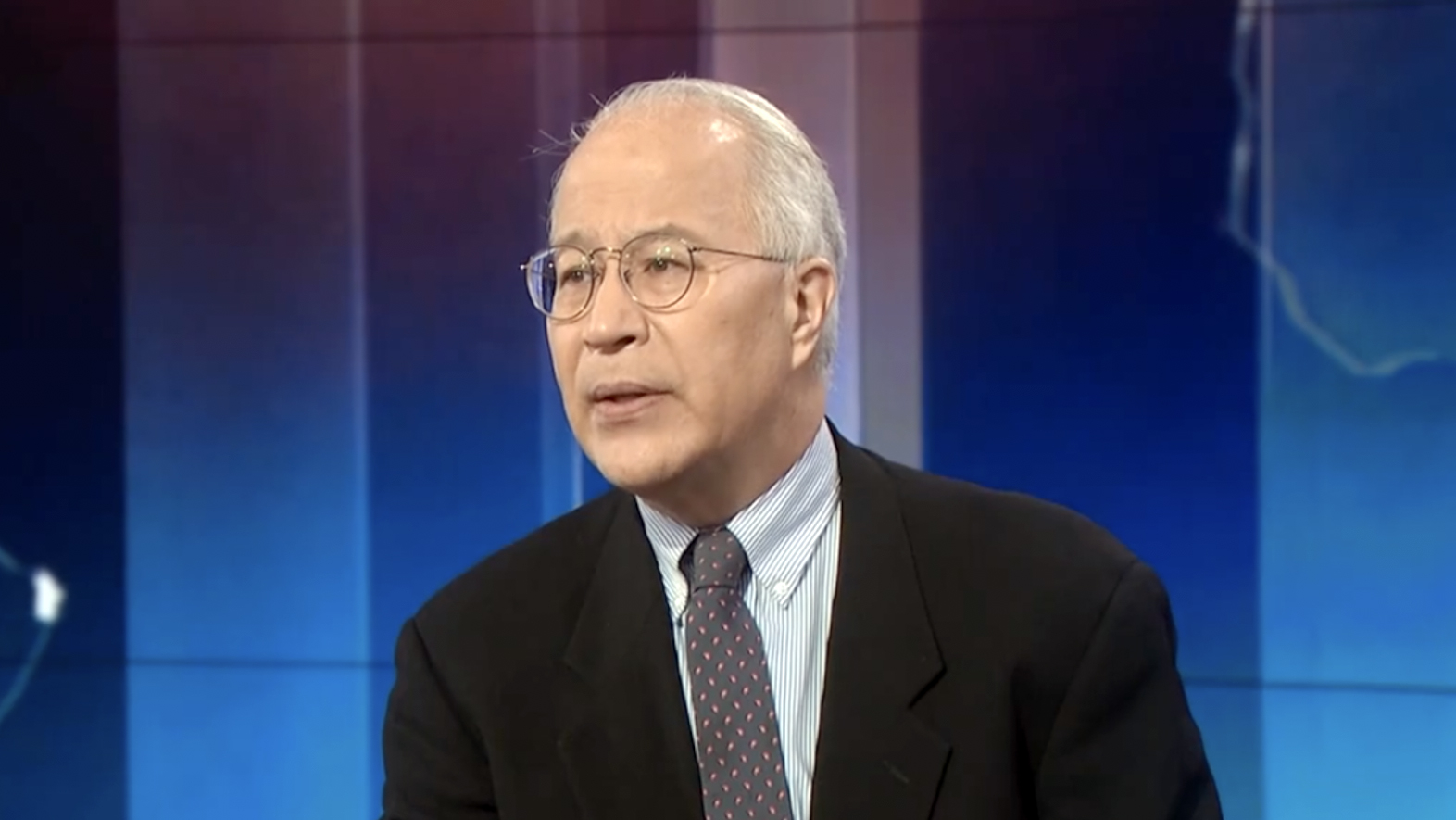 "It's pure hypocrisy," current affairs commentator Einar Tangen said. "I am not saying they (Western media) should be supporting it. But you can't say one is right and the other one is wrong. They involved the same thing."

Learn more about the HK protests from CGTN reporters at the scene:

What do Hong Kong protesters want?

What a reporter saw at an anti-government march in Hong Kong on National Day?