Landmarks of Macao: A-Ma Temple
By She Jingwei 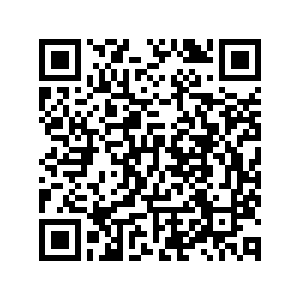 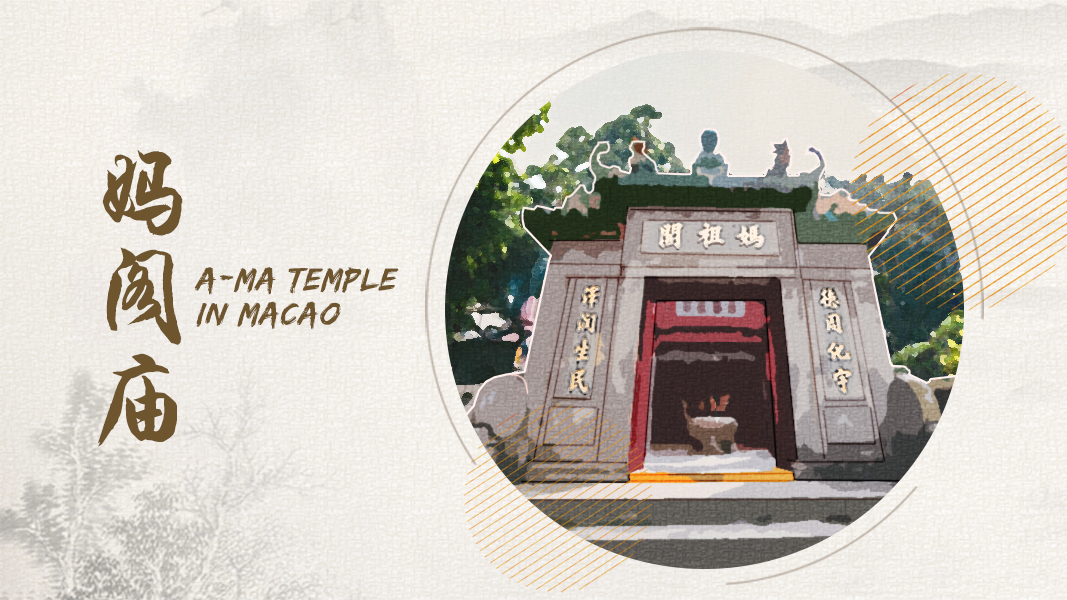 This episode of Landmarks of Macao takes you to one of Macao's iconic sights — A-Ma Temple, where visitors can soak in rich and profound Chinese culture as well as unique folk customs.

Situated in the southeast of the Macao Peninsula, A-Ma Temple, literally referring to the Goddess of Seafarers, is the oldest temple in Macao with a history of around 530 years. The temple was built to commemorate Mazu, the goddess of the sea, who is believed to bless Macanese fishermen and sailors on their voyages. 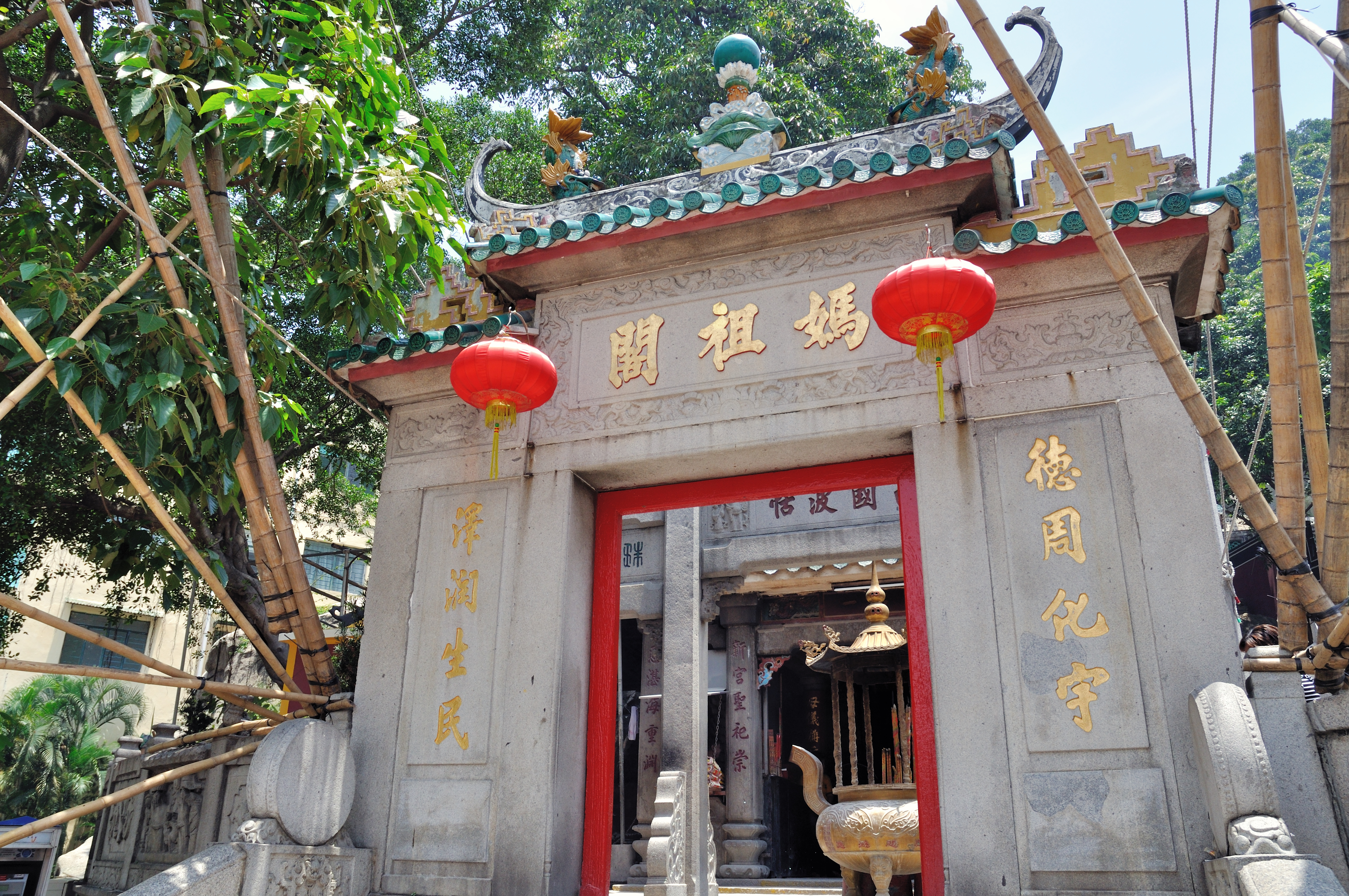 Boasting classical architecture and rich local culture, the temple features six main parts: the Gate Pavilion, the Memorial Arch, the Prayer Hall, the Hall of Benevolence, Zhengjiao Chanlin Pavillion and the Hall of Guanyin. Entering the temple and going across a gateway, visitors will arrive at Hongren Hall by a winding path where they can easily view the Mazu statue.

Today, A-Ma Temple is noted as one of the high-profile historic centers of Macao and listed as a UNESCO World Heritage site. At almost every traditional Chinese holiday people flock here to burn incense and make offerings for peace and prosperity.

Landmarks of Macao: Largo do Senado