China's battle against poverty: The Liangshan experience from Sichuan
By Zhang Zhilong 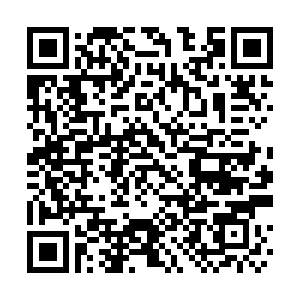 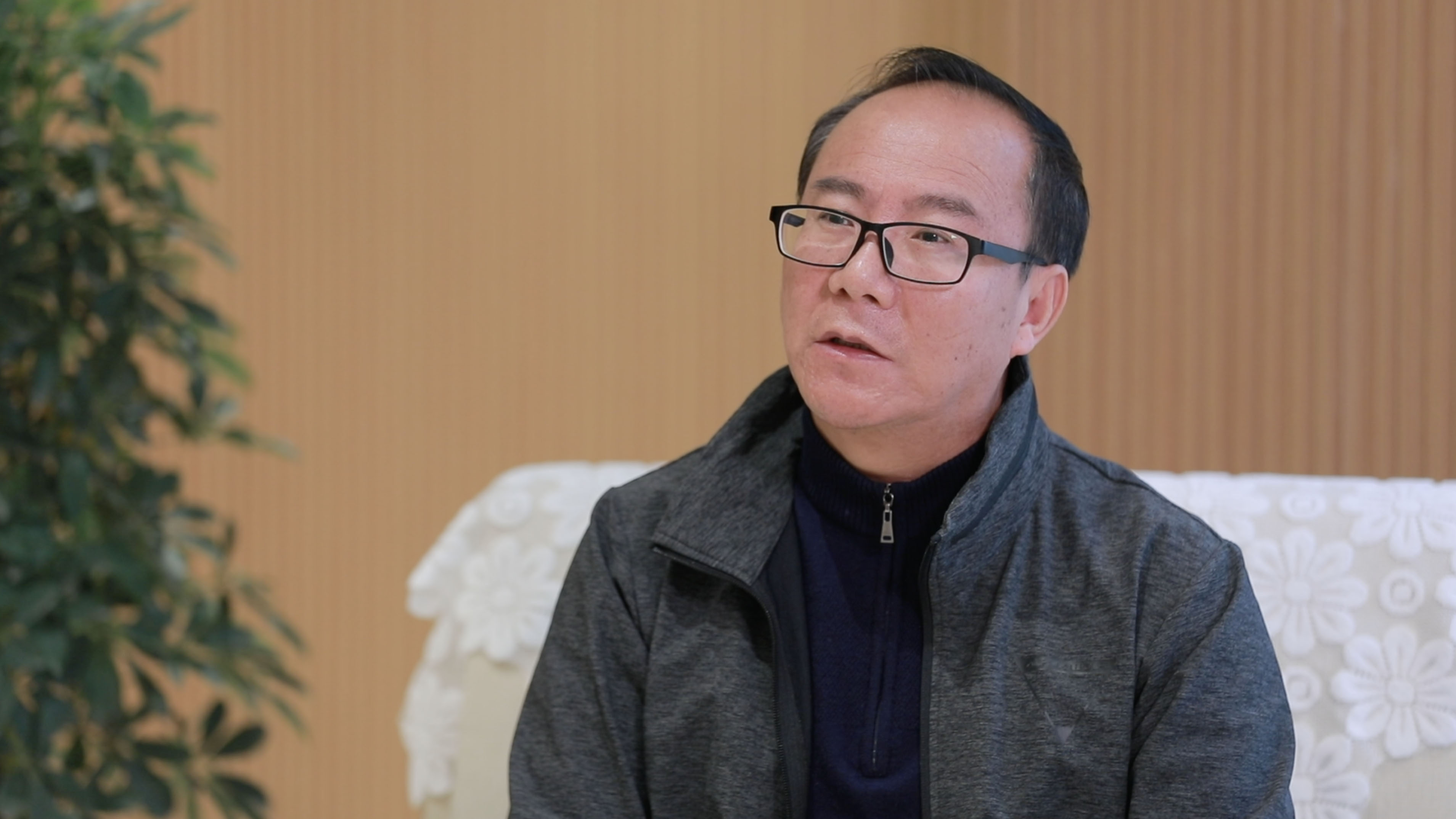 Prior to Spring Festival, China's biggest holiday, CGTN Digital visited Liangshan in southwest China's Sichuan Province to find out what the officials in charge of poverty relief work are busy with and what has changed in the lives of the residents. The Liangshan Yi Autonomous Prefecture is among the "three regions and three prefectures" plagued by extreme poverty. One of the highlights of China's 2019 government work report was to intensify poverty alleviation in these areas. CGTN Digital interviewed officials at the county, prefecture and provincial levels, a villager that gave up drugs and a Yi girl who dropped out of school and decided to return.

While CGTN Digital visited Xichang, the capital of the Liangshan Yi Autonomous Prefecture in southwest China's Sichuan Province, officers in charge of poverty relief work there gathered for a work meeting where they summarized the gains and losses of 2019 and shared detailed plans for 2020.

Wang Yonggui, director of the Poverty Alleviation and Development Bureau of Liangshan, explained the historical and economic conditions in Liangshan, measures taken and those to be adopted in the future, and his understanding of poverty and work.

1. CGTN Digital: Considering the unique features of Liangshan, what measures has the local government taken to speed up poverty relief work?

Wang Yonggui: As to the battle for poverty relief, 2020 is going to be vital for us, for the seven counties from Liangshan that are still on the "poorest" list. Lots of work is ahead of us.

We are to solve problems detected previously, especially those by the inspection team from the central government. We are also to facilitate infrastructure construction, do more to guarantee poor people's basic needs in food and clothing, access to compulsory education, basic medical services and safe housing.

We will focus more on cultivating various forms of industries to increase the income of local villagers. Local people also need to get used to living in apartments instead of building houses separately on the top of the hills.

2. CGTN Digital: As a mega project, poverty relief work requires money and human resources. What's the picture like on that front?

Wang Yonggui: According to a survey conducted earlier, up to the end of 2019, the amount of money we've received since 2013, from the central and provincial governments, from developed regions, enterprises and individuals, has reached nearly 110 billion yuan (15.79 billion U.S. dollars).

Thanks to this, we've managed to solve livelihood issues that we dared not imagine before. Over 10,000 officials are now working on the "battlefield" for poverty relief work. Among them, the number of officials dispatched from other regions across Sichuan Province is about 5,700.

Wang Yonggui:  More difficulties are ahead here, which is home to the Yi ethnic group. Their population almost reaches three million.

Before 1950, Liangshan was still a slave society. Transportation there is difficult due to harsh natural conditions, and the language barrier also exists as a large number of young people can't speak Mandarin. The average years of education for local people are less than six.

4. CGTN Digital: Partly, poverty is also related to health. AIDS prevention plays a key role in poverty relief work. What are the measures being taken?

Wang Yonggui: Measures have been taken in five aspects. Across the Liangshan region, nearly 13,000 people participate in AIDS prevention work.

The HIV/AIDS test is now a must for local people who are to get married. Several efforts are made in curing people living with HIV, and mother-to-child transmission is being intercepted. Knowledge about the disease is also given to villagers.

5. CGTN Digital: As media reports suggest, local people have also abandoned some old folk customs to get rich. Can you give us some examples?

Wang Yonggui: The Yi ethnic people are hospitable, but they had gone a bit too far. In the past, it was a must to kill cattle and serve beef to guests. Some even borrowed cattle to serve guests.

The local people also focus too much on who spends the most after their family members pass away. Some would even kill over 100 cows to feed guests. Marriages also cost a lot. Some even have to pay as high as one million yuan to the bride's family.

6. CGTN Digital: What other opportunities lie ahead for Liangshan as the battle for poverty relief continues?

Wang Yonggui: Obviously, there are opportunities.

Villagers have a stronger sense of fulfillment. Local officials have become more proactive in their work, improved work efficiency and the ability to serve the people.

Wang Yonggui: From my point of view, the existence of a group of poor people related to a specific natural environment and economic conditions. Poverty is a lasting phenomenon as long as human beings exist; I mean relative poverty.

Our target is to eradicate absolute poverty by 2020.

Every country is working to end poverty, but very few are going about it as systematically China with resources mobilized from both the public and private sectors.