Alien Fungi: Do you dare to eat these violet mushrooms?
Zhao Ying 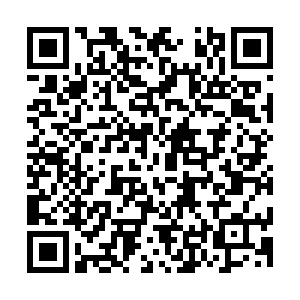 The world of fungi is wonderful, weird and wild thanks to its rich palette of colors, strange shapes and infinite textures. Contrary to what you've been told, not all colorful mushrooms are deadly, like the red fly agaric. Below are two violet mushrooms that are edible and one beautiful blue mushroom that nobody dares to consume. 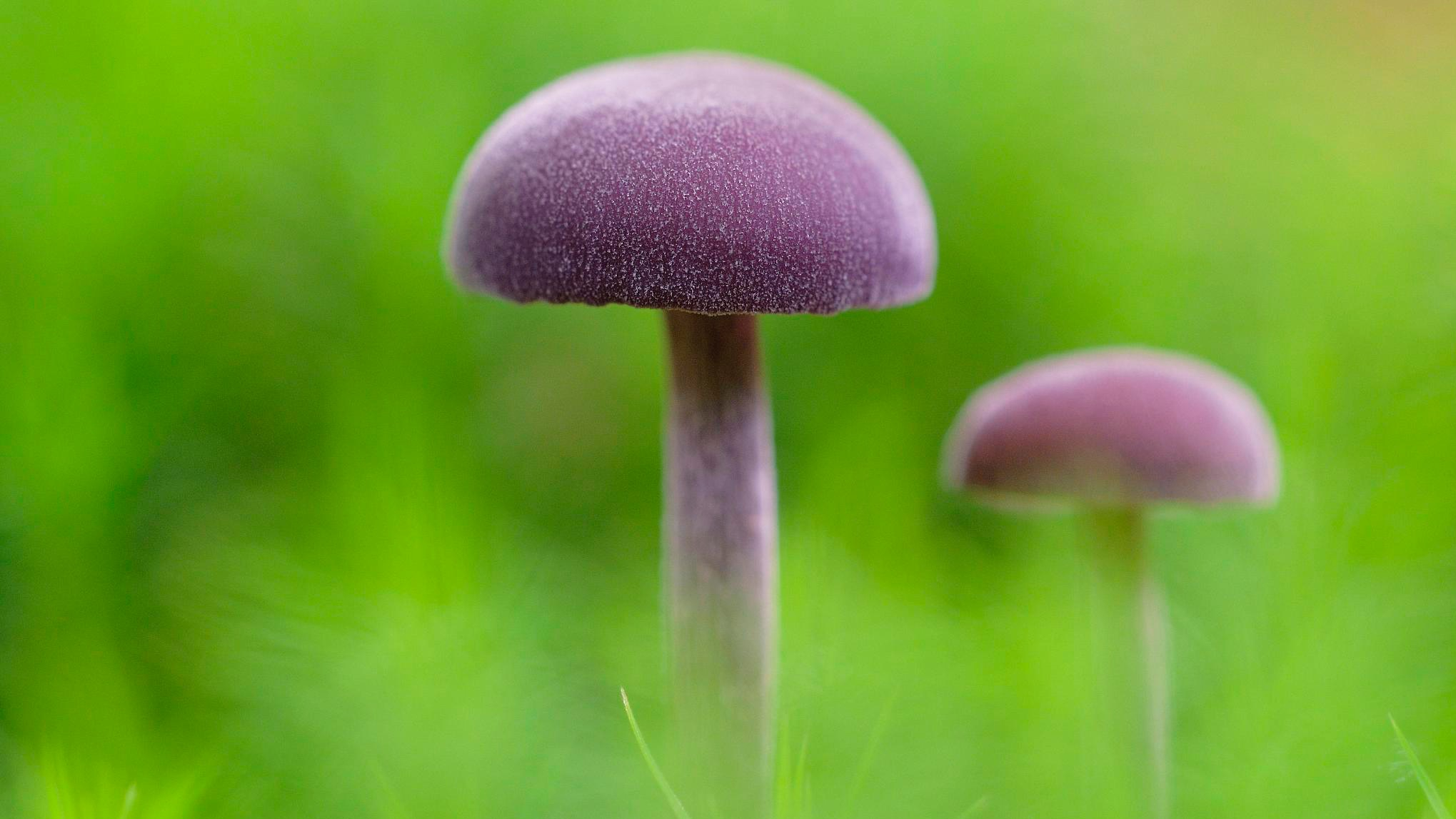 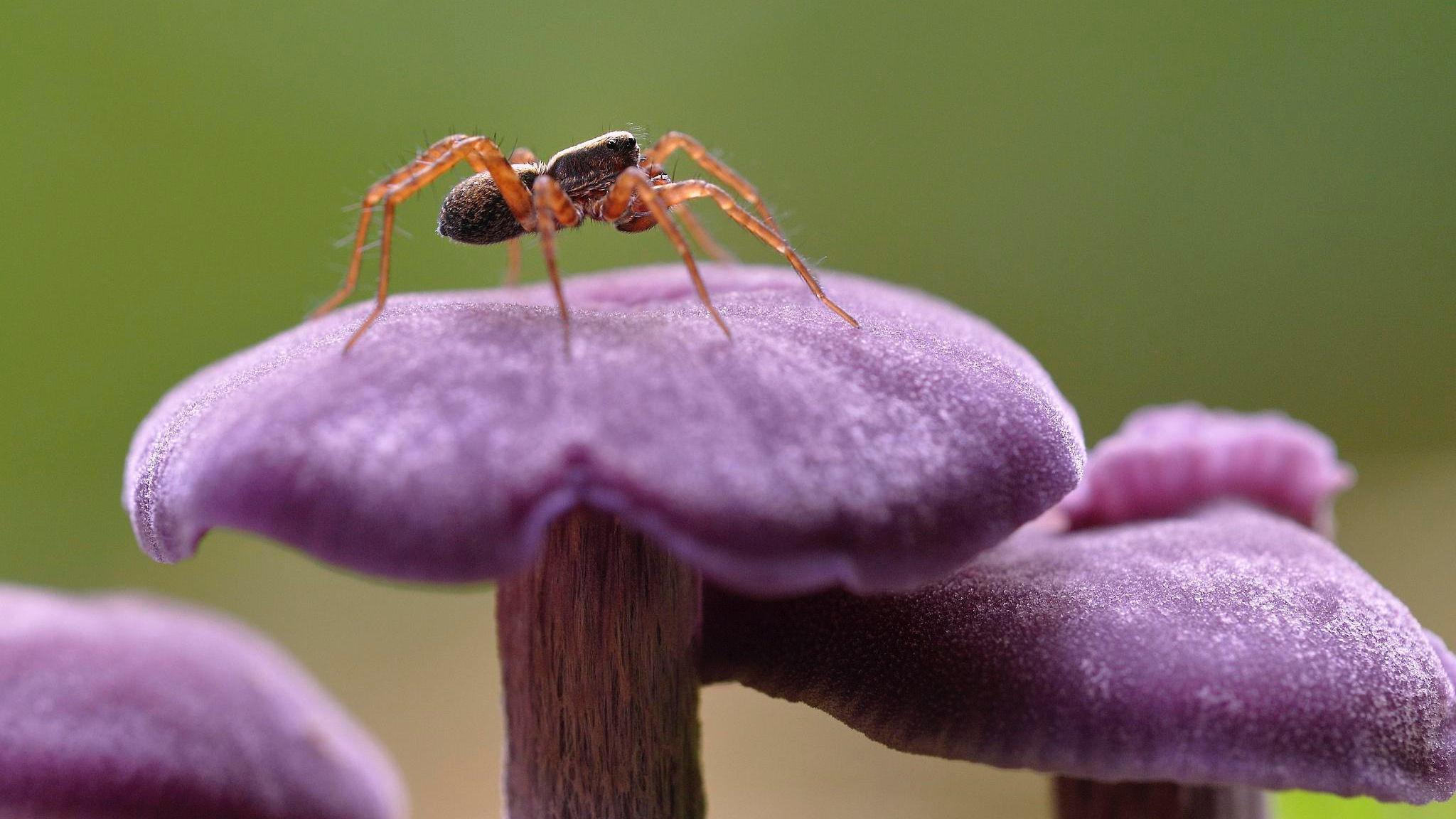 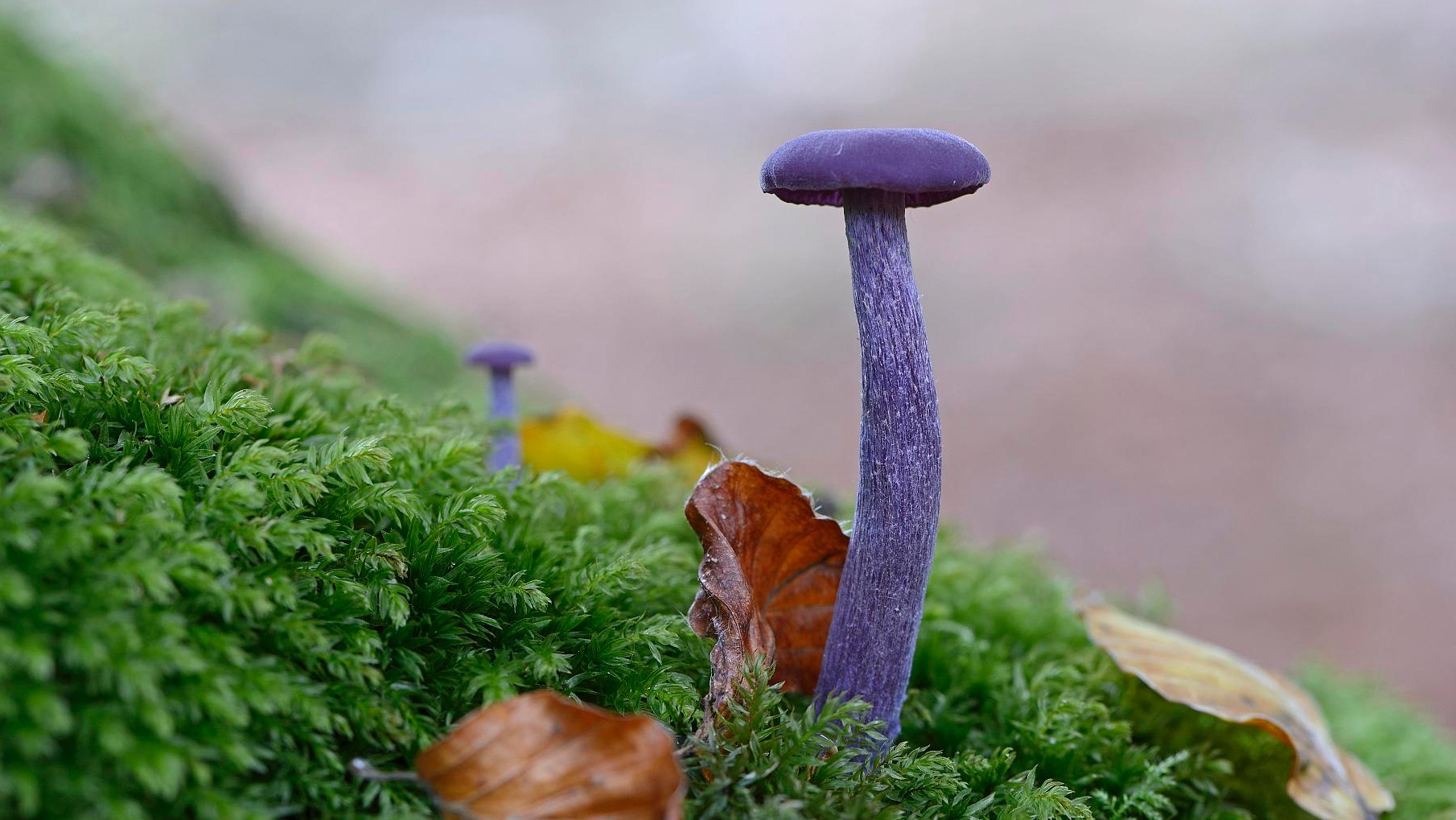 The amethyst deceiver has a bright lilac color. Its cap and stem become paler and almost white in dry environments or as the mushroom grows older, making it hard to recognize. Thus, the name "deceiver". The violet mushroom can be found in leaf litter of coniferous and deciduous woodland during late summer and autumn. Though people often think that colorful mushrooms are toxic, the amethyst deceiver is edible. 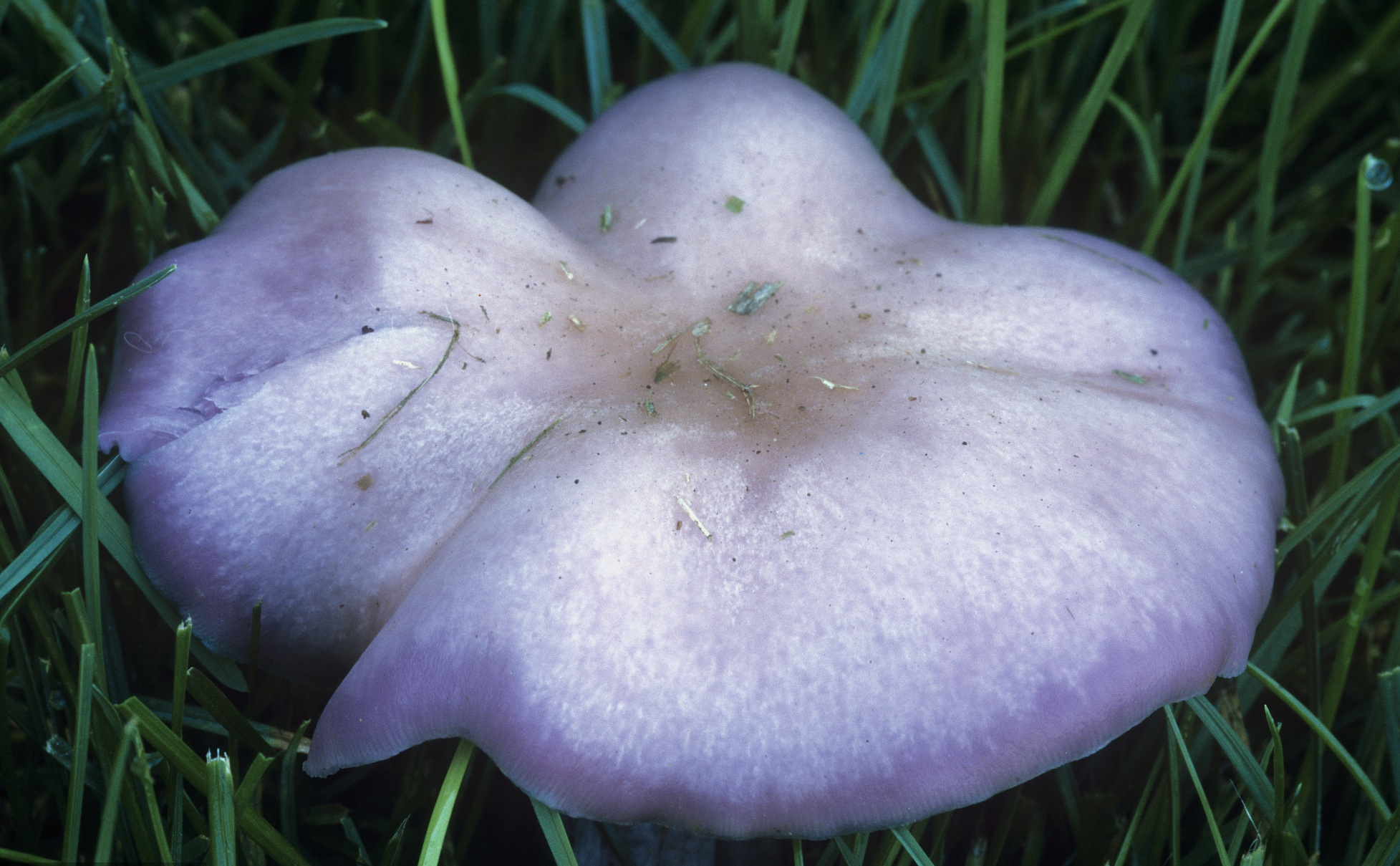 If you accidentally injure yourself, blood is bound to flow out. If you cut the indigo milk cap, it will produce an indigo blue milky latex. The milk will slowly turn greenish within minutes of exposure to air. This is a trait of the Lactarius family. Similar to the color of its milk, the cap is indigo blue, but becomes grayish as it ages or after being cooked.

In the Lactarius family, many mushrooms are poisonous, but the indigo milk cap is edible. Its taste is said to be mild to acrid. Some people like it but others don't. Typically found in deciduous and coniferous forests of southern and eastern North America, the indigo milk cap is sold in rural markets in Guatemala, Mexico and Yunnan Province in southwest China. 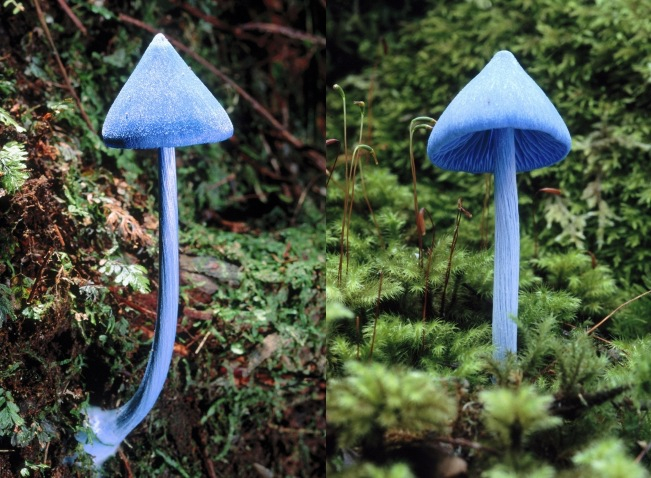 In New Zealand and India, there is a beautiful mushroom with a vivid blue color and a cone for a cap – the sky blue mushroom. The blue color all over its body is due to azulene pigments that can also be found in some marine invertebrates. With such a distinctive look, the sky blue mushroom was printed on a set of fungal stamps and $50 banknotes issued in New Zealand.