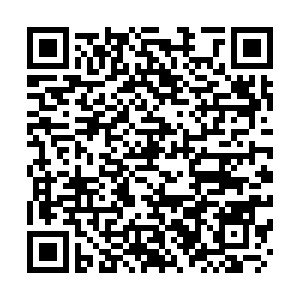 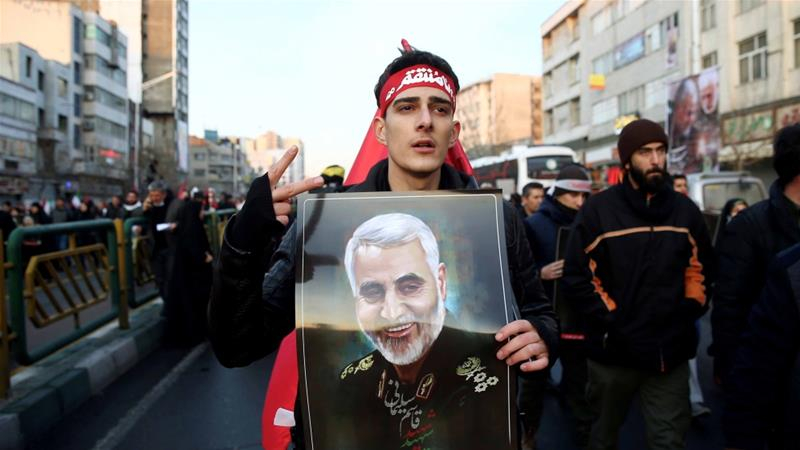 Israel was involved in the January 3 operation, providing the U.S. with key intelligence information that helped confirm that Soleimani had been on a nighttime flight from Damascus to Baghdad, the NBC report said, quoting two sources with direct knowledge of the operation.

According to NBC, informants at a Syrian airport were able to notify the CIA about exactly which plane Soleimani would be on, which Israeli intelligence then confirmed and verified.

After Soleimani's plane landed, the U.S. used drones to track the powerful head of Iran's Quds Force exiting the aircraft and entering a car, which was later targeted with four missiles. 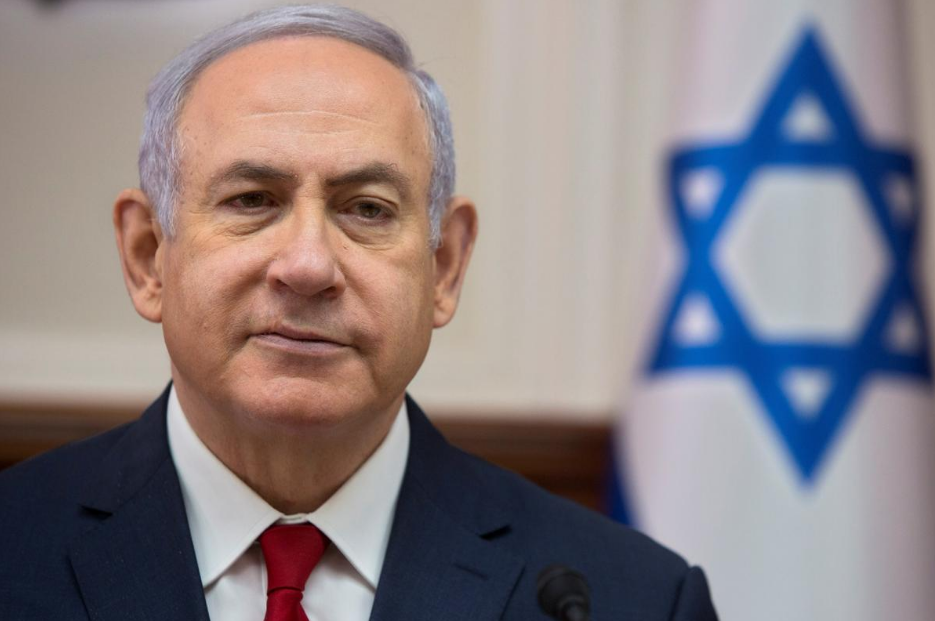 Furthermore, according to The New York Times, Israeli Prime Minister Benjamin Netanyahu was likely the only U.S. ally aware of the U.S. plans to kill Soleimani, having spoken to U.S. Secretary of State Mike Pompeo in advance.

Pompeo phoned Netanyahu on January 1 reportedly to thank him for Israel's support in efforts to combat Iran and after the attack on the U.S. embassy in Iraq.

Before departing for Athens the following morning, Netanyahu alluded to "very, very dramatic things" happening in the region.

"We know that our region is stormy; very, very dramatic things are happening in it. We are alert and are monitoring the situation. We are in continuous contact with our great friend the U.S., including my conversation yesterday afternoon," he said at Ben Gurion International Airport.

Hours later, Soleimani and several top officials from Iran's Islamic Revolutionary Guard Corps (IRGC) were killed in the airstrike at Baghdad International Airport, along with an Iranian-backed Iraqi militia commander. 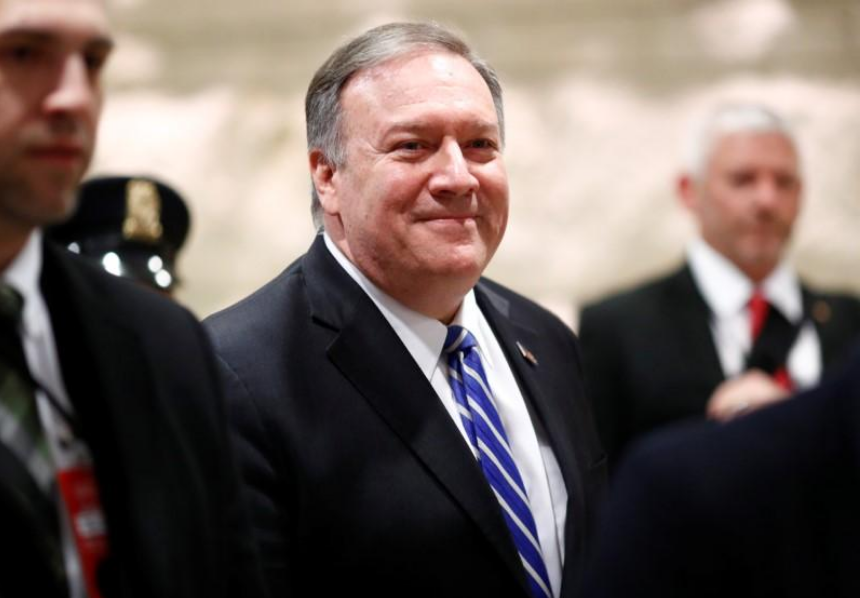 U.S. Secretary of State Mike Pompeo arrives to brief members of the U.S. Senate on developments with Iran after attacks by Iran on U.S. forces in Iraq, at the U.S. Capitol in Washington, U.S., January 8, 2020. /Reuters Photo

U.S. Secretary of State Mike Pompeo arrives to brief members of the U.S. Senate on developments with Iran after attacks by Iran on U.S. forces in Iraq, at the U.S. Capitol in Washington, U.S., January 8, 2020. /Reuters Photo

Tensions between Tehran and Washington have risen significantly since the airstrike.

Iranian President Hassan Rouhani on Saturday admitted the Ukrainian airliner was accidentally shot down by Iranian forces. In a statement, he said a military probe into Wednesday's incident had found "missiles fired due to human error" brought down the Boeing 737, calling it an "unforgivable mistake."

Iran commander: 'I wish I could die'

In The Spotlight: Pompeo, the face of Trump's Iran policy

In the phone call with Ukrainian President Zelensky, Rouhani told his Ukrainian counterpart on Saturday that "all the persons involved in this air disaster will be brought to justice."