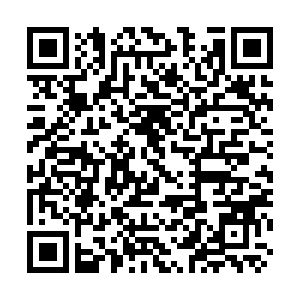 Chinese Foreign Ministry said on Friday that its military closely followed and monitored a U.S. warship that sailed through the Taiwan Strait and urged Washington to abide by the one-China principle.

On Thursday, the Ticonderoga-class guided-missile cruiser USS Shiloh had completed a transit of the Taiwan Strait, the U.S. navy confirmed, without giving details.

It was the first sailing through the Taiwan Strait after Taiwan leadership election last week.

Earlier on Friday, U.S. diplomat William Brent Christensen, who is director of the American Institute in Taiwan, said at a forum in Taipei that the U.S. this year will seek to further Taiwan's engagement in the world, accusing Beijing of blocking Taiwan's participation in most international organizations.

During a daily briefing, Foreign Ministry spokesperson Geng Shuang said China urges the United States to abide by the one-China principle and deal with Taiwan-related matters in a way that does not undermine China-U.S. relations or stability in the region.