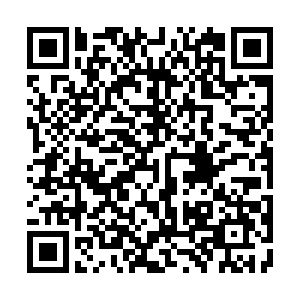 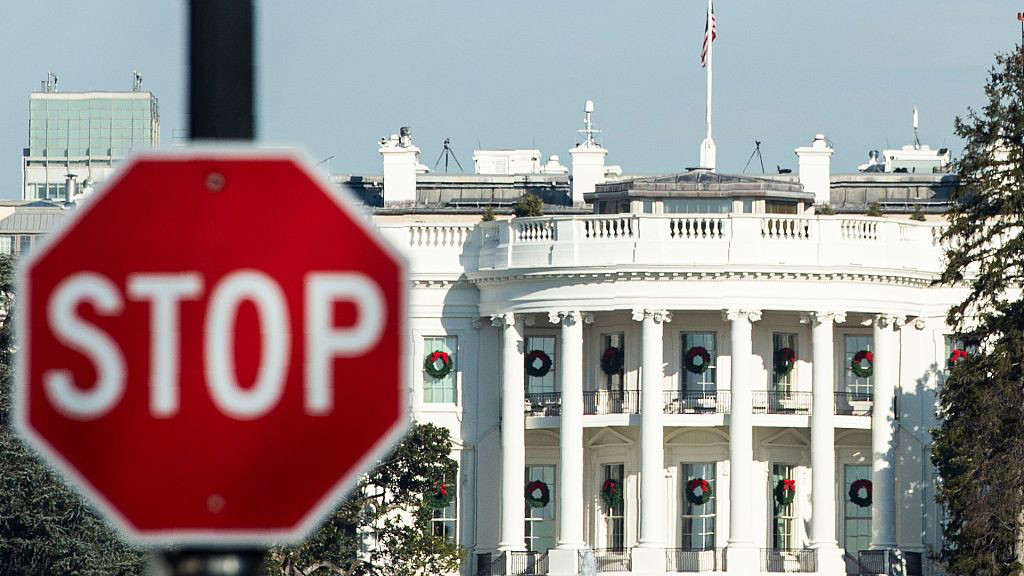 Editor's Note: This article is part three of a series titled "See the difference between the two narratives on Xinjiang," which explores the differences between China and the West on China's Xinjiang policy and hopefully provides a new perspective that helps to understand the issue. Seymur Mammadov, the author, is the director of the Eurasian think tank EurAsiaAz and editor-in-chief of Azerbaijan's news agency Vzglyad.az. The article reflects the author's opinions, and not necessarily the views of CGTN.

Double standard is one of the instruments of international politics in the modern era. In many situations it defeats reason and logic. The rules established by the hegemony often serve exclusively its interests and those of its allies without taking into account and respecting others' pursuits.

According to international law, each country has the right to a sovereign domestic and foreign policy. If the policy of this country does not harm or pose threats to other countries, then interfering with what is happening in a sovereign country is a violation of its sovereign rights. Unfortunately, the hegemony in today's world politics has little regard for abiding by such rules.

In this case, we are talking about the United States and China. With its economy strengthening day by day, China is now designated by Washington as the main target for pressure. And recently, Washington has criticized Beijing with renewed vigor.

Judging by Western media, American politicians are losing sleep over the "violated rights" of residents in China's Xinjiang Uygur Autonomous Region. Until recently, this region, heavily inhabited by a Uygur population, distinguished itself from other regions of China by its harsh environment, low living standards, large percentage of illiteracy among the population and religious radicalization.

With the strengthening of the Chinese economy, the central government increased its investment in Xinjiang. The implementation of social and educational programs spurred the region's development. New jobs were created, business was revived and the young generation managed to be dissuaded from radicalization through involvement in educational programs and employment.

But none of this is the focus of U.S. politicians and media. Measures to raise the standard of living and intellectual development of the local residents are not taken into account. On the contrary, the Chinese government's policies are defined by the U.S. as a "violation of human rights" in the region. 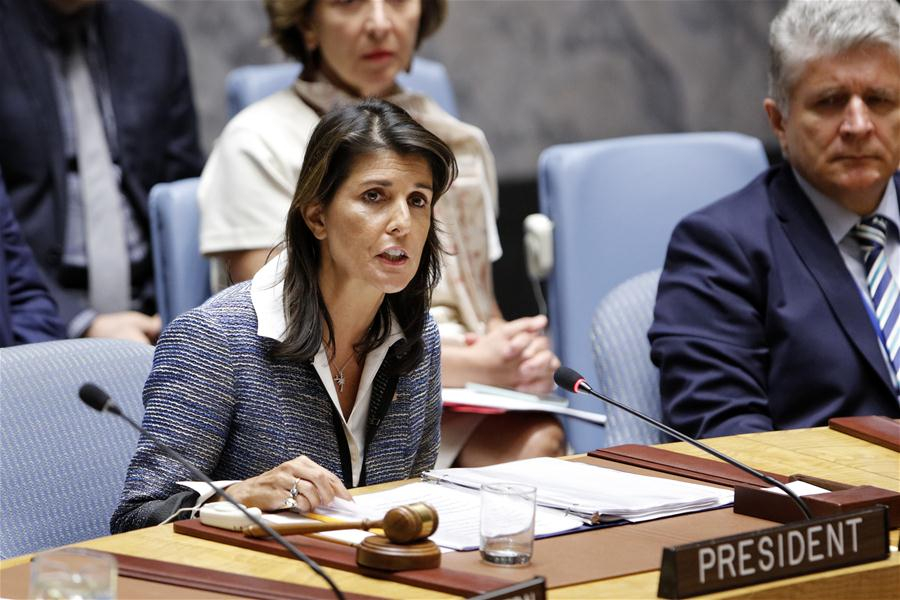 And thanks to the West's strategy, human rights have been depreciated. The U.S.' repeated and inappropriate deployment of "human rights" has destabilized many countries in the past and provoked aggressive separatism. Forcing other countries to conform to the U.S.' norms has threatened the peace and security in many parts of the world. Today, there's no shortage of the consequences of the application of "human rights" seen around the world. When the U.S. forces its own "human rights" on other countries, it turns these two words into a weapon by monopolizing their meaning and applications.

And with the same weapon, the U.S. is trying to weaken China. It is attempting to erode the central government's right and ability to ensure the security of the Chinese state. In fact, for over two decades, the situation in Xinjiang has been critical. Extremist organizations were strong in the region. A large number of terrorist acts were committed, with regular residents as casualties.

Measures taken by Chinese authorities stopped the terrorists in their tracks. Over the past three years, no terrorist attacks have been committed in the region. Instead of violating it, the government has secured one of the most fundamental human rights for residents in Xinjiang – the right to live.

It is not clear on what basis the United States believes it has the authority to monopolize the concept of human rights and weaponize it. It has a historical record of human rights violations. And when facing terrorism, the U.S. government has employed measures that resulted in the fractionalization of its people based on ethnic and religious grounds, with some of them treated by different standards than others.