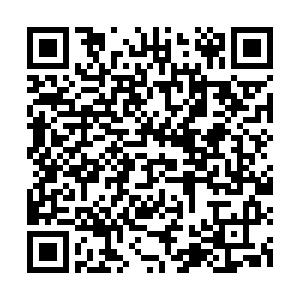 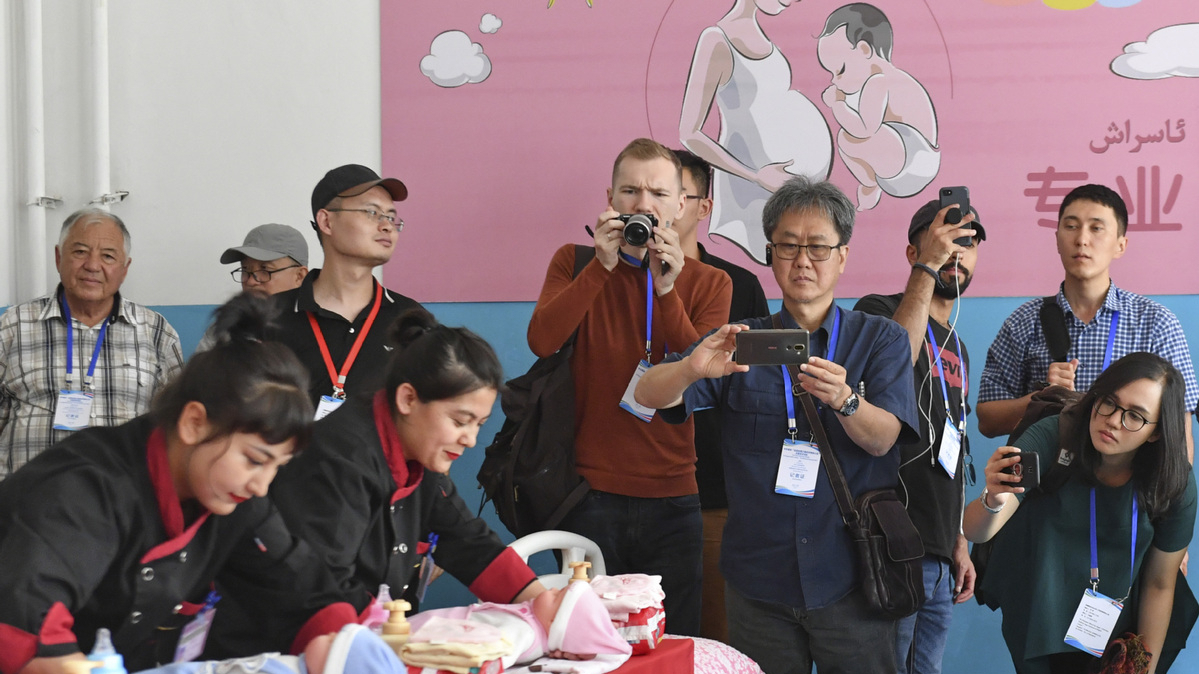 Editor's Note: This article is part one of a series titled "See the difference between the two narratives on Xinjiang," which explores the differences between China and the West on China's Xinjiang policy and hopefully provides a new perspective that helps to understand the issue. Huang Jiyuan and Zhao Yuanzhen are opinion editors with CGTN Digital. The article reflects the authors' opinions, and not necessarily the views of CGTN.

It is clear by now that China and the West have significant differences in their narratives on Xinjiang.

On the one hand, the Western narrative is zeroing in on human rights and religious freedom. When the New York Times published the "The Xinjiang Papers," journalists equated China's Xinjiang policy depicted in these so-called "leaked" documents as an "internment campaign." The word "crackdown" appeared throughout the article to describe government activities in the region, including responses to "anti-Chinese violence."

Then, the Uygur Human Rights Policy Act of 2019 passed by the U.S. House of Representatives on December 3, 2019, directly accused China of detaining people en masse and suppressing ethnic minority culture and beliefs. The bill defined China's policy in Xinjiang as a "disproportionate response" in an "Orwellian fashion."

Words like these insinuate violence. They are inherently hinting at repression. They exude negativity even without the context. And for the past months, the governments and public discourse in the West have followed this line of wording and arguments when it comes to China's policy on Xinjiang.

China, on the other hand, has a different philosophical assessment of its actions in the region. Stability, security and development have been the primary goals for China's Xinjiang policy. Perhaps one of the most important lessons from the past 40 years is that a peaceful environment is the key to unlock a region's economic potential. Improvements in people's livelihoods and employment are better "weapons" to fight against terrorism and extremism compared with military strikes, which could in turn incite more violence. 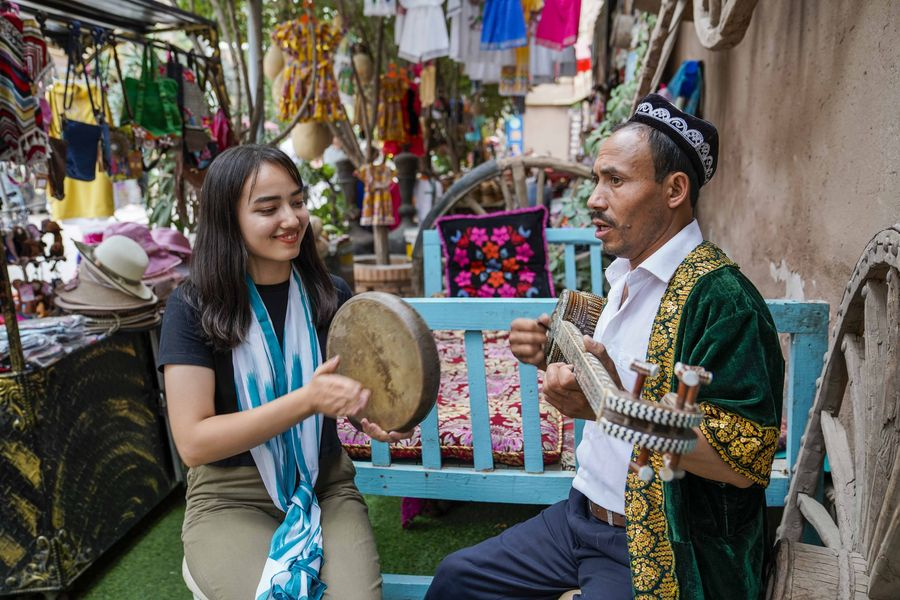 Anti-terrorism has been a thorny issue all over the world. And China has produced an impressive report: there have been no major terror attacks in Xinjiang for three consecutive years. Terrorists win by spreading fear and threats. When there is an assurance of safety, individuals can fulfill their ambitions and dreams.

Doesn't that also count as an achievement for human rights? Isn't the West appropriating the meaning of the term in a battle for political capital?

It's not that China does not care about human rights. Einar Tangen in an opinion article touched upon the idea that the concept of human rights has a different meaning in Western and Asian countries. He sees that the "cultural perceptions about the relative position of the individual to society" as a main focal point of friction between the two.

If culture and history are causing the conflict, does this mean that the two narratives cannot be bridged, that China and the West wouldn't be able to reach a consensus on the issue? More importantly, how should we, the public, understand them and make a well-informed judgment?

Over the next several weeks, we are going to invite experts and people who've seen Xinjiang up close to discuss human rights, religious freedom, security and economic development. They will dissect these ideas and try to see the differences and their applications to the real world. Hopefully, at the end of this series, you would be able to get some points that might have got lost amid the noise and find some answers to the questions above.