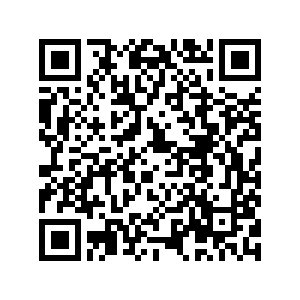 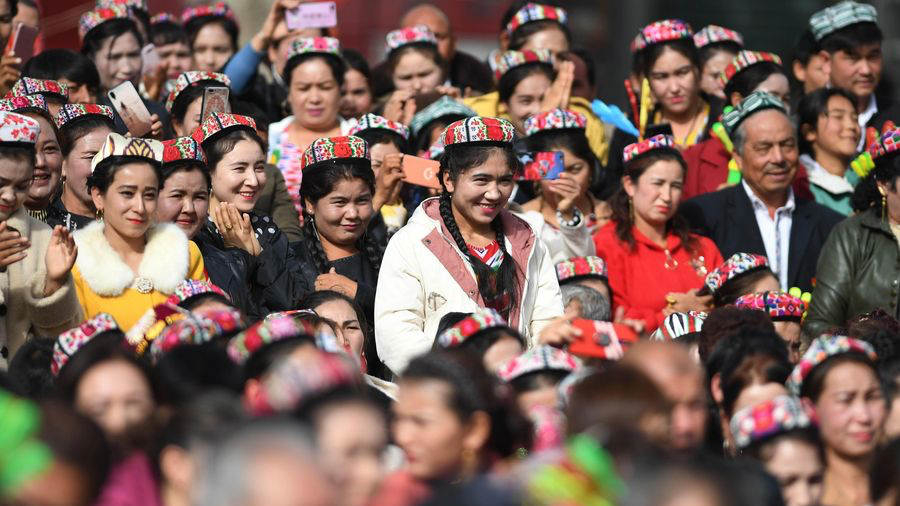 Editor's Note: This article is part six of a series titled "See the difference Between the Two Narratives on Xinjiang," which explores the differences between China and the West on China's Xinjiang policy and hopefully provides a new perspective that better understands the issue. Lionel Vairon is president of the CEC Consulting company and senior researcher at Charhar Institute of international relations and public diplomacy in Beijing. The article reflects the author's opinions and not necessarily the views of CGTN.

Over the past months, we have been witnessing a campaign led by the United States against China claiming to ensure the defense and protection of Chinese Muslims. The irony of the situation, which should be obvious, seems buried under the intensity and immensity of this propaganda. After having trained the anti-Soviet Islamist guerrillas in Afghanistan, which later led to the forming of the terrorist organization Al Qaeda by former employee of the Americans Osama Bin Laden, and then occupying in 2001 this country, Washington invaded Iraq, another country with a predominantly Muslim population.

They also participated in the turmoil in Libya and closed their eyes to the aggression war led against Yemen which has caused tens of thousands of civilian casualties. Even today, they choose to push Iran toward economic ruin and maybe even to wage an open war. Despite all of this, the American administration sees no inconsistency when presenting itself as a defender of Chinese Muslims.

But it is also the fact that Wahhabism, which originates from Saudi Arabia, is a key contributor to radicalism developed in Xinjiang. The situation is clearly an advantage for Washington in an effort to organize international pressure on China all the while supporting Saudi Arabia, a key ally of the United States in the Near and Middle East.

The propaganda conveying this political strategy even disputes Chinese sovereignty on the region. Although there have been conflicts and instability, Xinjiang has been an inseparable part of China in Chinese history. During the Qing Dynasty, the imperial court quelled a rebellion in the region and incorporated it in the empire. It was governed under a military governor called "Ili General." In 1884, the region was officially renamed "Xinjiang," in other words "New Frontier." In 1912, Xinjiang became a province of the Republic of China. 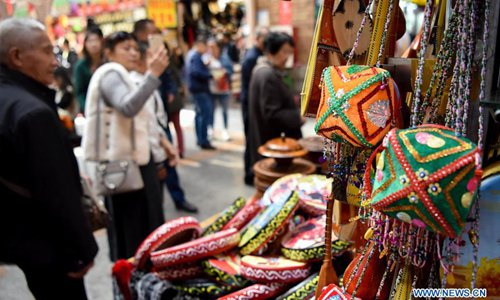 Ever since its creation, this province has had strong cultural and religious autonomy. There is a notable difference in the management policy of newly conquered territories between China and the United States: Unlike the Chinese Empire, which adopted a policy of maintaining local customs and traditions as well as the religious practices of Xinjiang populations, the native American populations in the U.S. were subject to genocide and the survivors now mostly live on "reservations."

Religious minorities in Xinjiang enjoyed great religious freedom with reforms implemented in 1978. But as the anti-Soviet jihadists who were turned into Wahhabis went back to Xinjiang from Afghanistan, they became one of the important sources of extremism. Responsible for repeated terrorist attacks in Xinjiang, these former jihadists, supported by foreign Islamist powers and organizations, became a significant threat for the safety of the people and of the state. Among the first victims were local religious figures who rejected this form of Islam.

Facing a new situation, the central policy for the respect of cultural and linguistic specificities of national minorities required a reform. Indeed, an important part of these Muslim national minorities in Xinjiang, as I was able to witness on site, did not know the Chinese language because they were able to have primary and secondary education in their own language.

However, in order to go to university, Chinese language was an obvious and natural requisite, and young people from these minorities were therefore disadvantaged when it came to the access to university studies. Therefore, this policy had to be reformed in order to include children from national minorities in an educational system in which the national language would be prioritized, while the minority language could still be kept in a familial environment.

This policy was introduced in all European countries which have faced such difficulties. France, for instance, imposed the French language at the expense of regional languages using very oppressive methods.

The development of a radical Islam together with cultural claims has allowed those who campaigned for the independence of Xinjiang, with the support of foreign organizations or governments, to create a core of organizations located in Turkey, Germany and the United States, benefiting from foreign funds and in charge of developing an anti-China propaganda, often based on lies.

Representatives of these organizations periodically claim, including at the UN Commission on Human Rights, that all school textbooks in Xinjiang are in Chinese without translation and that Uygurs do not enjoy "any freedom of religion." A simple trip to a local library in Urumqi would be enough to see the falsity of these claims. But learning mandarin is also an important step as the language could be a significant handicap for university studies and access to the employment market.

All policies have weaknesses, and periodical revisions and adaptations are necessary. But the violence of this international campaign on the theme of Muslims in Xinjiang poorly dissimulates a generalized offensive against China which strangely looks like a new Cold War.