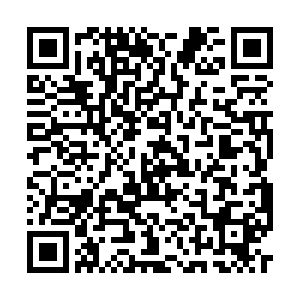 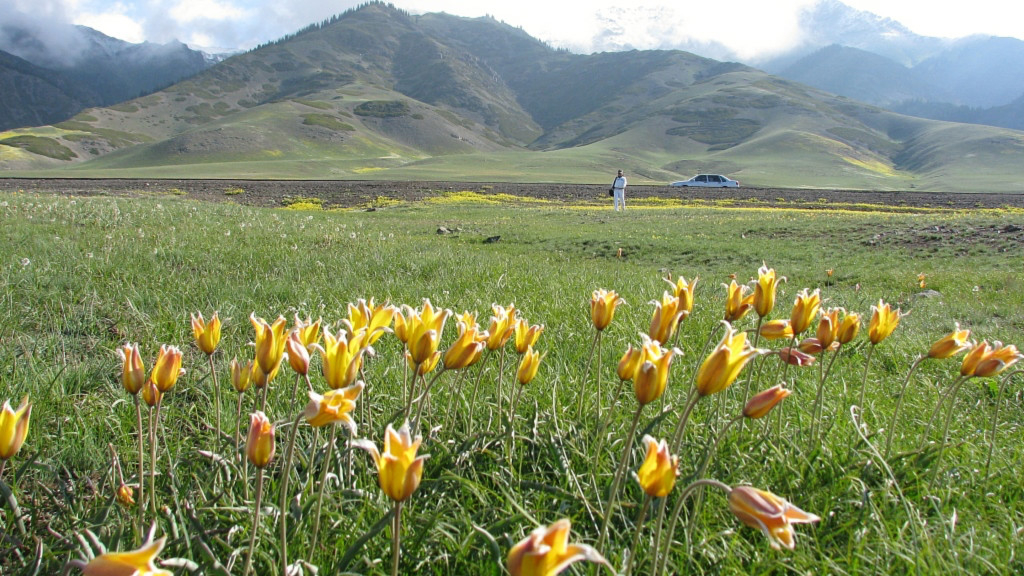 Editor's Note: This article is last part of a series titled "See the difference between the two narratives on Xinjiang," which explores the differences between China and the West on China's Xinjiang policy and hopefully provides a new perspective that helps to understand the issue. Zhao Yuanzhen is an opinion editor with CGTN Digital. The article reflects the author's opinions, and not necessarily the views of CGTN.

The issue of Xinjiang has repeatedly been brought up in Western criticism for China. It almost comes as a "handy weapon" for some politicians when they find it necessary to play down China.

However, to judge the issue from a "right or wrong" point of view is to fail to grapple the complexity behind the debate. Controversies around Xinjiang are a mirror that reflects some deep differences in terms of how the West and China see issues like human rights, freedom, governance and development.

Over the past two months, we have invited experts from different areas to join the debate and see the difference between the two narratives on Xinjiang. William Jones, the Washington Bureau Chief for the Executive Intelligence Review and a non-resident fellow of the Chongyang Institute for Financial Studies, Renmin University of China, rightly points out that the term "human rights" is not a static concept. Rather, it's in fact has many different connotations.

According to him, while the U.S. has made itself the arbiter of human rights, the struggle for equal rights in its own land has not ended. Thanks to central government's anti-terrorism policy, people in Xinjiang have been able to pursue happiness without the threat of terrorism. 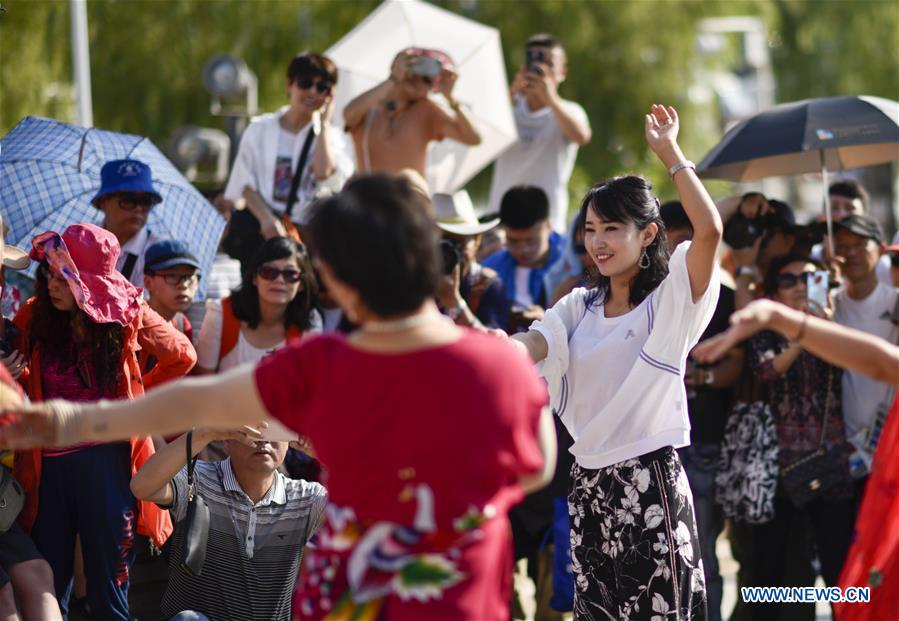 Unfortunately, as Seymur Mammadov, director of the Eurasian think tank EurAsiaAz and editor-in-chief of Azerbaijan's news agency Vzglyad.az highlights in his piece, efforts of the Chinese government to boost economic development and improve people's livelihood in Xinjiang are effectively disregarded by the U.S. As America monopolizes the concept of human rights and weaponizes it, the term itself has been depreciated.

These efforts, as Bobby Naderi, a journalist and current affairs commentator notes, also includes ensuring the religious freedom of Uygur Muslims in Xinjiang. He raises an important question that how come there are 54 countries, including many Muslim countries support China's Xinjiang policy, if there has been serious violations of human rights in the region?

Among Western accusations on Xinjiang, the establishment of vocational education and training centers in Xinjiang have always been quoted as evidence of China's oppression. Perhaps the Western world can ignore documentaries and reports on what the training centers are really about, they have to recognize the fact that the centers have proved to be successful in countering terrorism. Three consecutive years without a terrorist attack is extremely hard considering Xinjiang's history and complex security situation, as analyzed by Pakistani writer and security analyst Sultan M Hali in his piece.

Unfortunately, the debate on Xinjiang is so heated that the U.S. itself cannot even see the underlying irony behind its campaign. Lionel Vairon, the president of CEC Consulting and senior researcher at the Charhar Institute of international relations and public diplomacy has noted that while lashing out at China's Xinjiang policy, the U.S. has ignored the fact that its Middle East policy has led millions of Muslims become destitute and homeless.

There is almost an urgency for more people to see and understand two narratives around Xinjiang controversies, especially at a time when there is growing tense between China and the Western world, when there is almost aching anxiety among the West that the world even the West itself is becoming "Westless," as posed at the Munich Security Report 2020.

But instead of mourning the end of ideological monopoly of Western values, wouldn't it be more helpful for the Western elites to grasp the popularity of the Eastern values?

On that note, the Xinjiang debate opens just the right door.