Chinese pangolins: Are they functionally extinct?
By Xing Fangyu 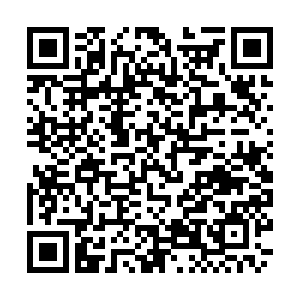 In June 2019, a Chinese environmental non-governmental organization claimed that Chinese pangolins were "functionally extinct" on the Chinese mainland. This assertion triggered intense debate, and though some may have disagreed with the claim, many experts still called for more measures to help save the animal from extinction.

The Chinese pangolin is one of eight species of pangolins found in the world. They are mostly distributed in the southern part of the Chinese mainland, throughout most of Taiwan, northern India, Nepal, Bhutan, Bangladesh, and Myanmar. Chinese pangolins share similarities with other pangolin species such as diet and general appearance. However, they have the largest prominent ear pinnae among all pangolin species, and both their tail and head are shorter than other species.

Differing from "extinction," "functional extinction" means a species cannot play a significant role in ecosystem function, or their population is no longer viable. Regarding the Chinese pangolin, many experts believe more scientific evidence is needed.

Chinese pangolins were once common in China, but their population has dropped sharply since the late 20th century because of overexploitation. The Chinese pangolin is listed as Critically Endangered on The IUCN Red List of Threatened Species and is under second-class state protection in China. The illegal trade of pangolins is still strong despite law reinforcement and harsh attacks conducted by the government.

World Pangolin Day falls on the third Saturday of February every year, which is February 15 this year. During this week, CGTN Nature will help you learn more about this adorable but vulnerable species.