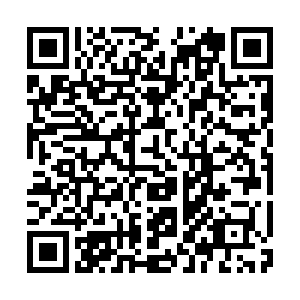 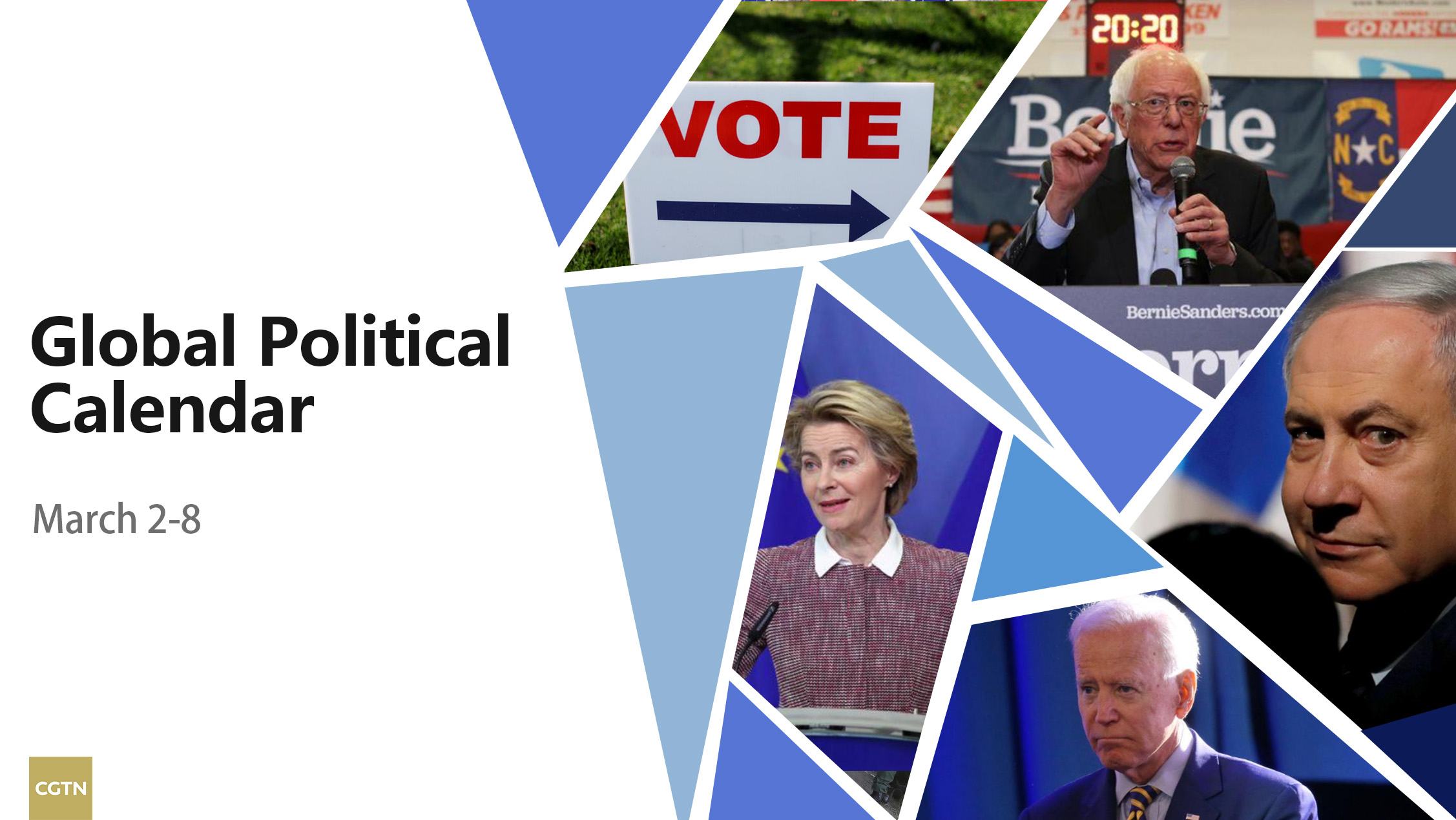 Israel holds its third election since early 2019 on Monday, while for the U.S. Democratic presidential nominating battle, Tuesday marks the first time a group of states hold primary elections on the same day, and Britain and the European Union (EU) begin formal talks over a post-Brexit trade deal on March 2.

Although Israeli Prime Minister Benjamin Netanyahu is now shuttling between the PM's office and the court as he faces three corruption charges, an opinion poll published Thursday also showed his Likud party projected to win 35 seats, while the Blue and White party led by Benny Gantz, Netanyahu's rival contender, followed behind with 34 seats.

What might work or not work in third successive Israeli elections

Due to coronavirus fears, voter turnout in Monday's election is expected to be much lower and Israeli authorities have taken extraordinary measures to prevent a full-blown outbreak.

To assure the situation won't affect the election, Israel's Central Election Committee is setting up special voting stations for citizens exposed to coronavirus. Officials have also warned that false reports could be planted about the COVID-19 spread to scare people away from the polls.

March 3 is "Super Tuesday" on this year's Democratic presidential nominating calendar – the biggest single day in both number of elections and the total number of delegates at stake.

In The Spotlight: Elizabeth Warren, Amy Klobuchar - Fighters with a plan

More than a third of delegates will be doled out in Tuesday's nominating contests, compared with less than 5 percent awarded from the four states voting in February. A candidate needs 1,991 delegates to win the Democratic nomination at the party's national convention in July.

The votes will test the front-runner status secured by Senator Bernie Sanders after wins in New Hampshire and Nevada and a near-tie in Iowa. Former New York Mayor Michael Bloomberg will be on ballots for the first time, potentially further splintering the field of candidates campaigning as a moderate alternative to Sanders, a self-described democratic socialist.

Saturday: A quiet day for politics.