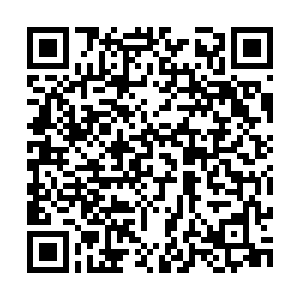 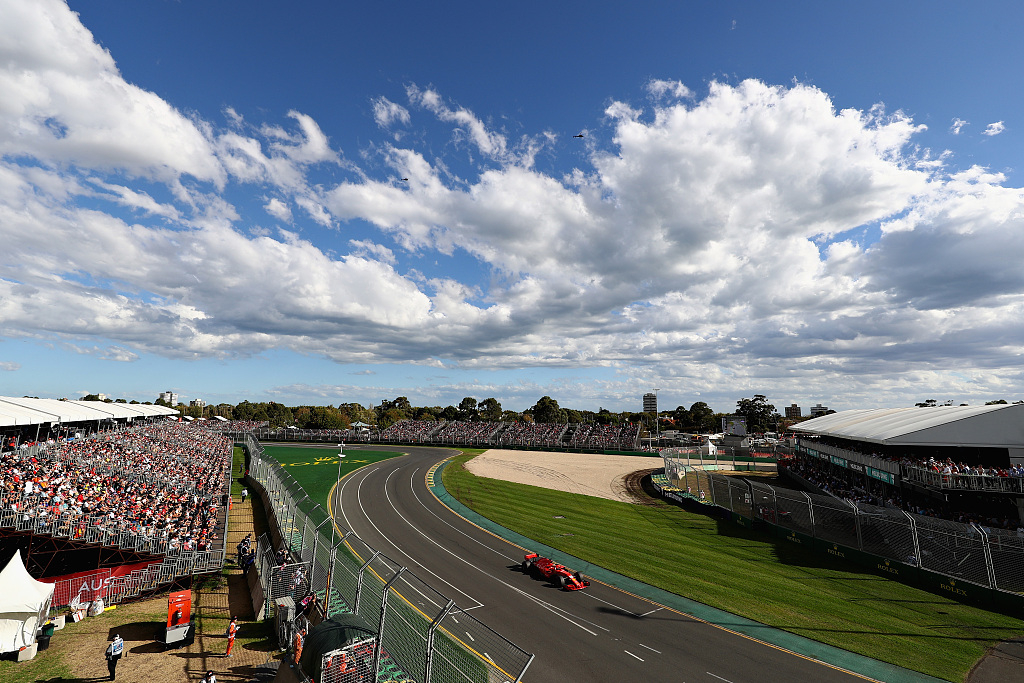 When teams are busy with pre-season testing and the world is dealing with the coronavirus outbreak, Formula One (F1) organizers insisted on Monday the season-opening Australian Grand Prix (GP) will go ahead as planned.

The Australian GP was set to take place between March 12 and 15 at Albert Park in Melbourne.

Earlier, two races in China were canceled amid the outbreak: one was the F1 Chinese GP, which was set for April 19 in Shanghai, and the other was the Formula E race which was to be held on March 21 in Sanya, of south China's Hainan Province.

In the world of motorcycle, in comparison, its season-start Qatar Moto GP set for March 8 has already been canceled. 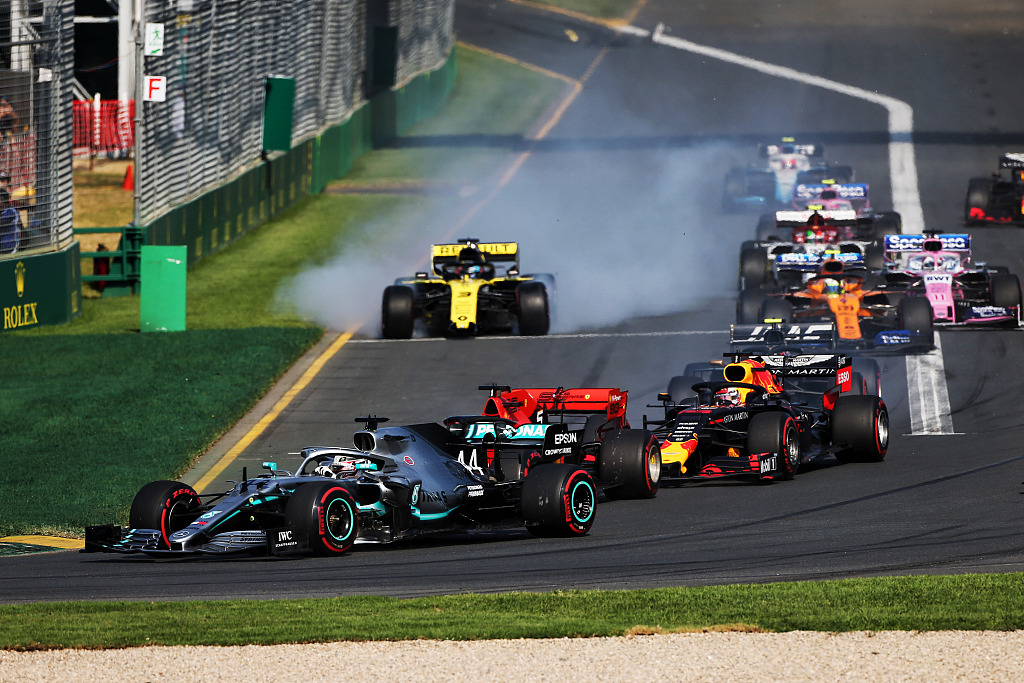 "We are all systems go and gearing up for the 25th F1 race in Melbourne next week," said Australian GP CEO Andrew Westacott on Monday. "The finishing touches are being put on the circuit; F1 freight and personnel are arriving in the coming days... We continue to closely monitor the situation in the lead-up to the Grand Prix and are taking guidance from subject-matter experts, including Victorian and national chief health officers and the Australian Health Protection principal committee."

"At this stage there is no indication of further travel bans, nor is there any indication that F1 and the teams will not be arriving as usual. F1 has again confirmed overnight that the Australian GP is going ahead," he added. 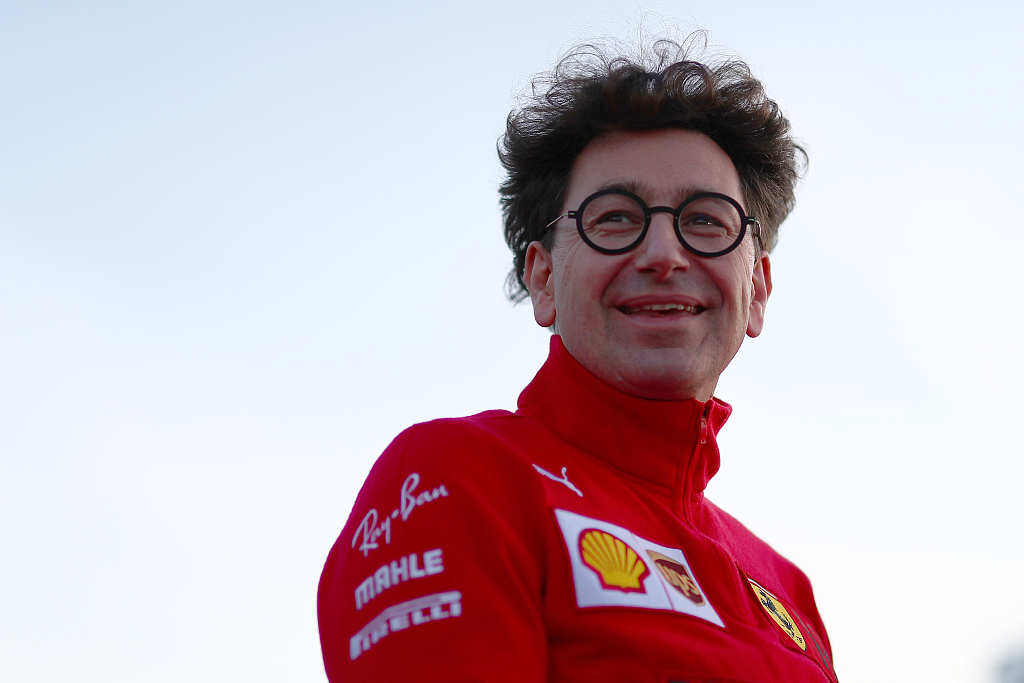 Motorsport.com reports Ferrari team principal Binotto has insisted "what we will need is simply to have assurance before leaving. I don't think we can discover when [we are there] what can be or what will be the situation."

"So if there are any medical screenings, we need to know about them. You need to know exactly what it's about. We need to understand what are the consequences in case of any problem."

"Obviously we need to protect our employees. We have got collective and individual responsibility towards them. And it's important, really, to make sure that before leaving, the picture, whatever is the scenario, is known and clear." 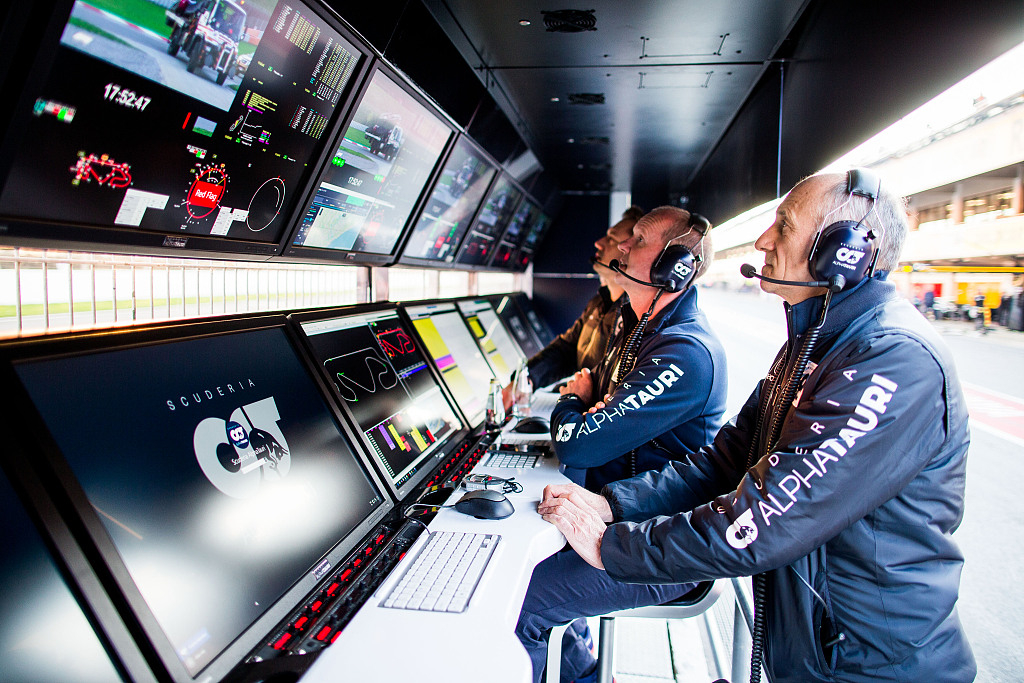 F1 team AlphaTauri, formerly known as Toro Rosso, had its principal Franz Tost point out the current virus situation might not be good enough to have the races as planned.

"If [some] teams can't run for whatever reason, and I have not thought about this and also I'm not a decision maker, but then I think it would be unfair to start the season," Tost said quoted by Motorsport.com.

"This is a big disadvantage for whoever it is."

"I'm optimistic that we will have the 22 races because in November and December we have a lot of time where we can do races – and also August," he added.

"I say it's not only two [teams] because we are supplying assistance to Haas and the Alfa Sauber team, so it will be four teams at least, plus the Pirelli situation which we need to understand.

"So what will be the situation that if eventually four teams cannot run and if the race will take place or not? That is not my decision."

Is it safe to continue the Australian GP for now?

Australian authorities confirmed two community transmissions of coronavirus on Monday, both occurred in New South Wales followed by the government's emergency plan activated as a response.

In the meantime, the New South Wales Rural Fire Service on Monday via its twitter account @NSWRFS said, "For the first time since early July 2019, there is currently no active bush or grass fires in #NSW. That's more than 240 days of fire activity for the state."

Between January 20 and February 2, tennis players complained about the wildfire smoke on the Melbourne courts at the Australian Open, during which many matches were abandoned or delayed.

Amid the risks of wildfire smoke and virus, is it safe to continue the race in Australia as planned?