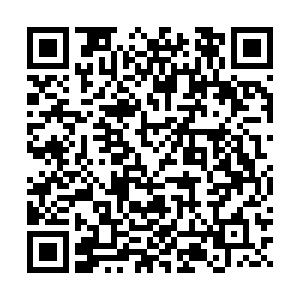 U.S. President Donald Trump on Friday declared a national emergency over the fast-spreading coronavirus to free up 50 billion U.S. dollars in federal aid to combat the disease that has infected over more than 2,200 people and killed at least 49 in the country.

Meanwhile, the House overwhelmingly passed an economic relief bill at 1 a.m. on Saturday, dedicating tens of billions of dollars for paid sick leave, unemployment insurance, free testing and other measures to relieve the negative impact of this contagion crisis. 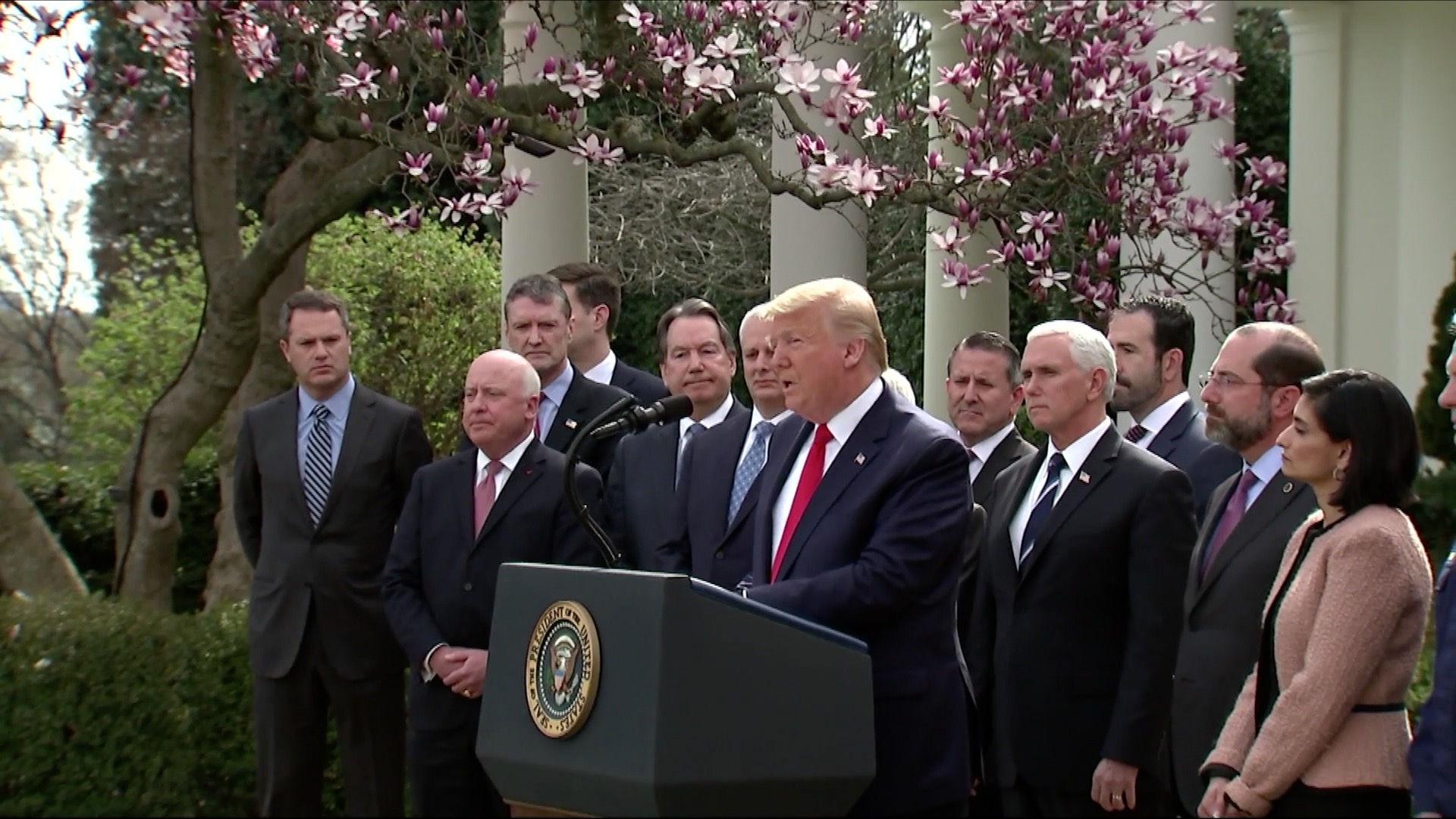 Also in the Americas, Guatemala on Friday reported its first case of the virus, but the country was already well-prepared to take serious precautions against the virus.

On Thursday, Guatemalan legislators voted in favor of a state of emergency to allow the government to contract more services to address the crisis. The day before, the country announced it would not allow the entry of anyone from Europe, China, Iran, South Korea or North Korea in an attempt to control the spread of the virus.

On Friday, Spanish Prime Minister Pedro Sanchez announced that the country will be in a state of emergency for the next 15 days to better combat the spread of coronavirus as the World Health Organization said that "Europe has now become the epicenter of the pandemic."

Spain prepared to enter a 15-day state of emergency, in a sharp escalation of its fight against the coronavirus. The policy will formally be decided by a cabinet meeting on Saturday, which will give the government the power to take wide-ranging measures including temporarily occupying factories or any other premises except private homes.

Major Spanish regions have already shut shops, bars and restaurants and Easter parades were cancelled as the number of infections rose to 4,231, up about 1,000 cases from Thursday. About 120 people have died.

Spain has the second-highest number of coronavirus cases in Europe after Italy, and the positive cases could be over 10,000 by next week, the prime minister warned in his televised address.

It has been over 40 days since Italy declared a national emergency over the contagious crisis at the end of January, and the death toll from COVID-19 on Friday has jumped in the last 24 hours by 250 to 1,266, a rise of 25 percent. The total number of infections rose to 17,660. 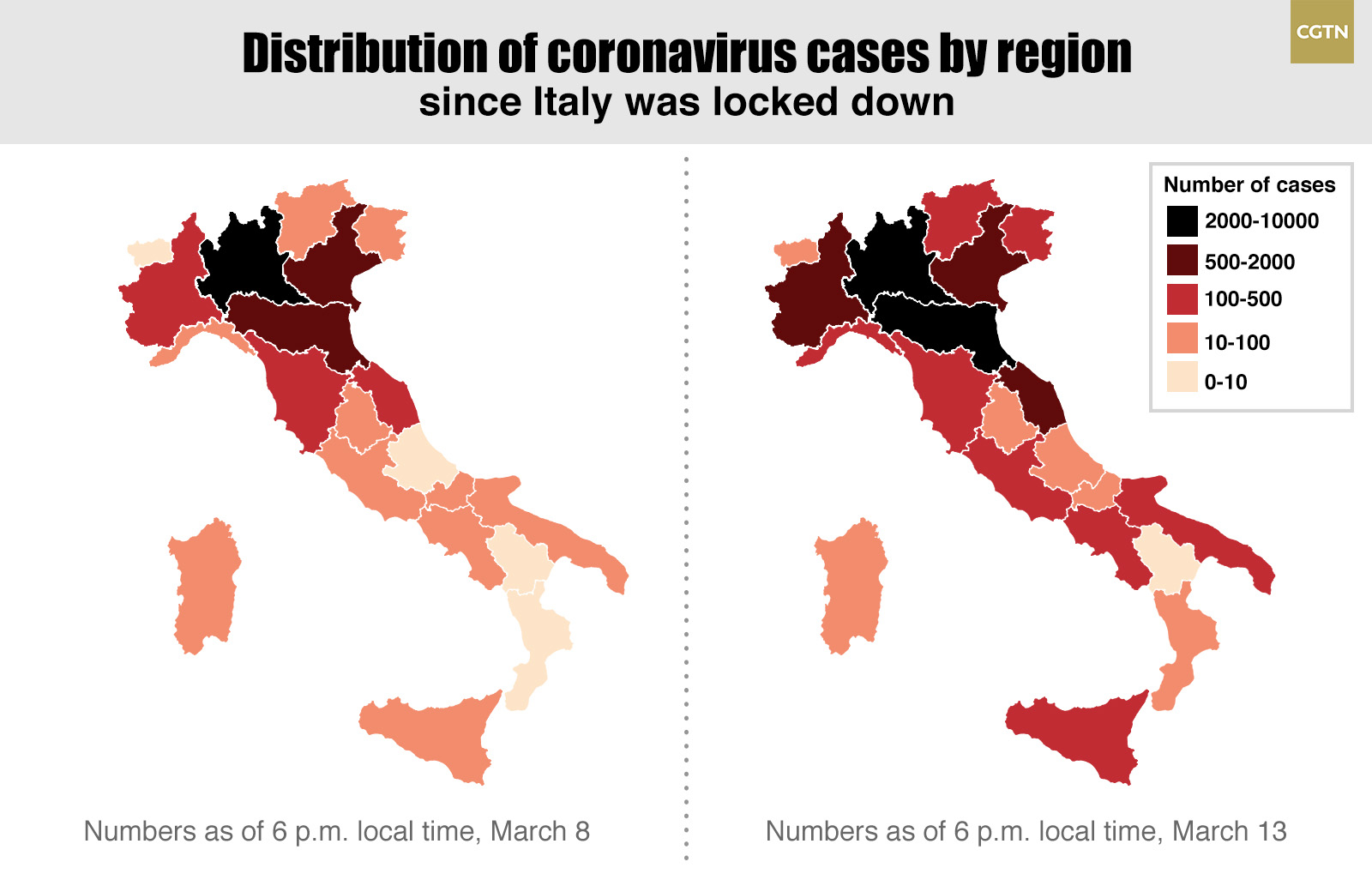 Meanwhile the Bulgarian parliament has voted unanimously on Friday to declare a state of emergency until April 13 as the number of confirmed cases in the country more than tripled to 23.

The state of emergency will allow for travel bans to and from countries with large coronavirus outbreaks and for the closing of schools and universities. It will also permit police to intervene when the imposed isolation of infected people is not observed.

Hungary had 13 infected people within its borders as of Friday.

Meanwhile, Poland, where 61 people infected, denounced the introduction of a national emergency declaration, as the President Andrzej Duda said "There is no such motion from the government," after the health minister declared a state of epidemic emergency following the first death of a coronavirus patient.

The announcement came one day after the decision to shut down all schools, museums, cinemas and many other institutions, as well as ban mass public gatherings. But the Catholic church continues to refuse to cancel masses.

Japan's Diet on Friday passed a bill that will allow the prime minister to declare a state of emergency to tackle the new coronavirus outbreak, according to HNK news.

The bill, which amends a 2012 law drawn up after a flu epidemic in 2009, was approved by upper house lawmakers after the lower house passed the legislation on Thursday. This bill has been sent to the Upper House for a final Diet endorsement.

The Japanese prime minister Shinzo Abe has been advocating for the expansion of the law to include COVID-19 so that the government can declare a state of emergency to mitigate repercussions from a surge in infections. The state of emergency would allow prefectural governors to have the authority to request all residents to stay at home, and they would also be able to call for the temporary closure of schools and other public facilities.

Japan has registered nearly 1,400 confirmed cases so far including those from the Princess Diamond cruise ship, and 26 have died so far. 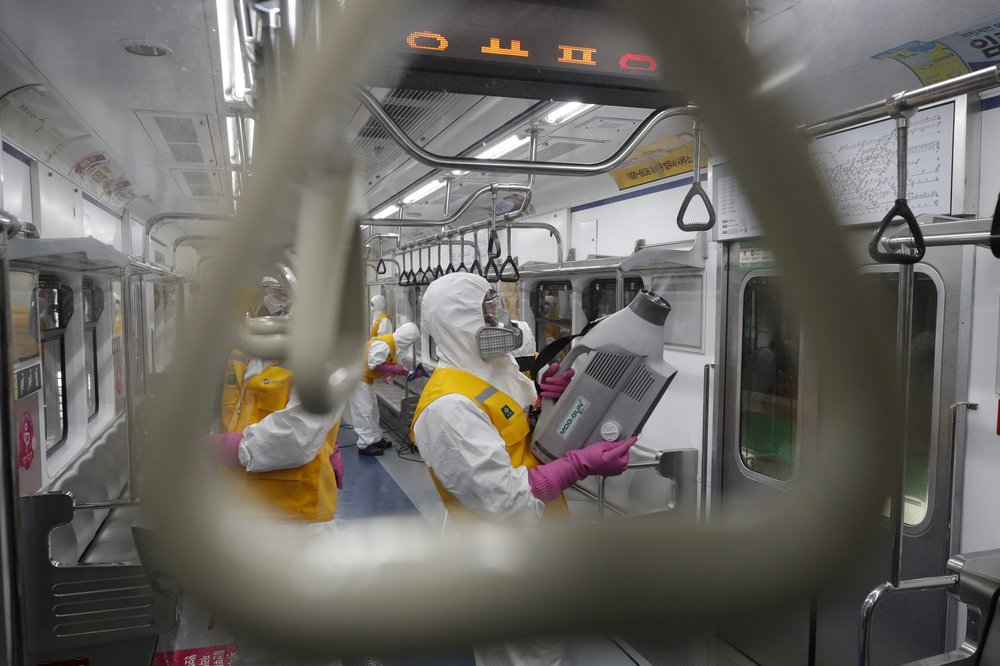 Saturday, 20 days after raising the virus alert to "red," South Korea reported more recoveries from the coronavirus than new infections for the second day is a row, as a downward trend in daily cases raised hopes that Asia's biggest epidemic outside China may be slowing.

The Korea Centers for Disease Control and Prevention (KCDC) recorded 107 new coronavirus cases on Saturday compared with 110 a day earlier, taking the national tally to 8,086. Meanwhile, 204 patients were released from hospitals where they had been isolated for treatment.