From grassland to desert: Exploring the headwater of Yellow River
By Zhao Ying 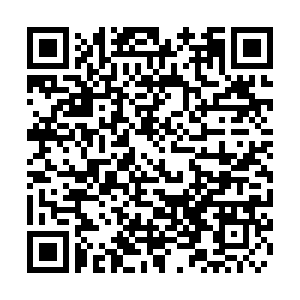 Maduo is the first county in the upper reaches of the Yellow River. In Tibetan language, "maduo" means "headwater of the Yellow River." In the 1980s, the county was dotted with 4,070 lakes, each spanning over six hectares. Wild animals like Tibetan wild asses and livestock thrived in the county's lush grasslands with abundant water resources.

However, the number of lakes has shrunk to around 2,000 due to droughts since the 1990s. The hydropower station in Maduo could only generate electricity for two years after it was established in 2002 because of insufficient water storage. Climate change and human activities have turned this former "county of thousand lakes" into the "hometown of deserts." 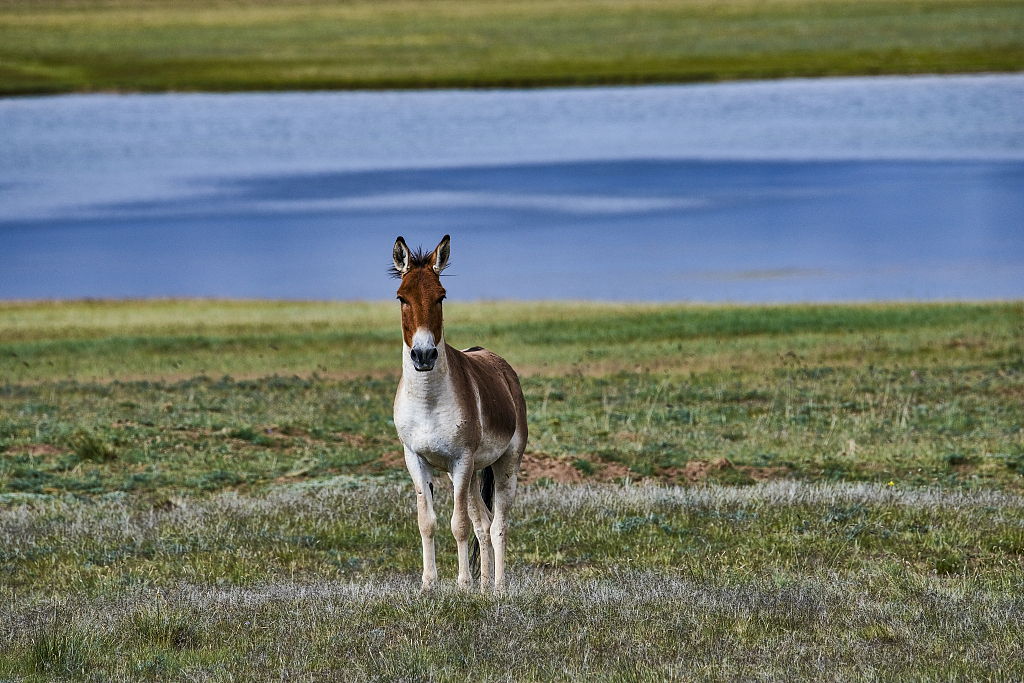 Maduo and many other parts of the Qinghai-Tibet Plateau have permafrost, the permanently frozen layer of soil. Grassland degradation and desertification in the region are attributable to permafrost thawing. The rising temperatures have been melting the permafrost, releasing a large amount of greenhouse gases into the air.

Moreover, the water table has been falling as the permafrost becomes thinner, turning the surface soil more arid and causing a loss of vegetation. Interestingly, the meadow could also partially collapse without the support of permafrost. That's how the grassland in Maduo has gradually degenerated into a desert. 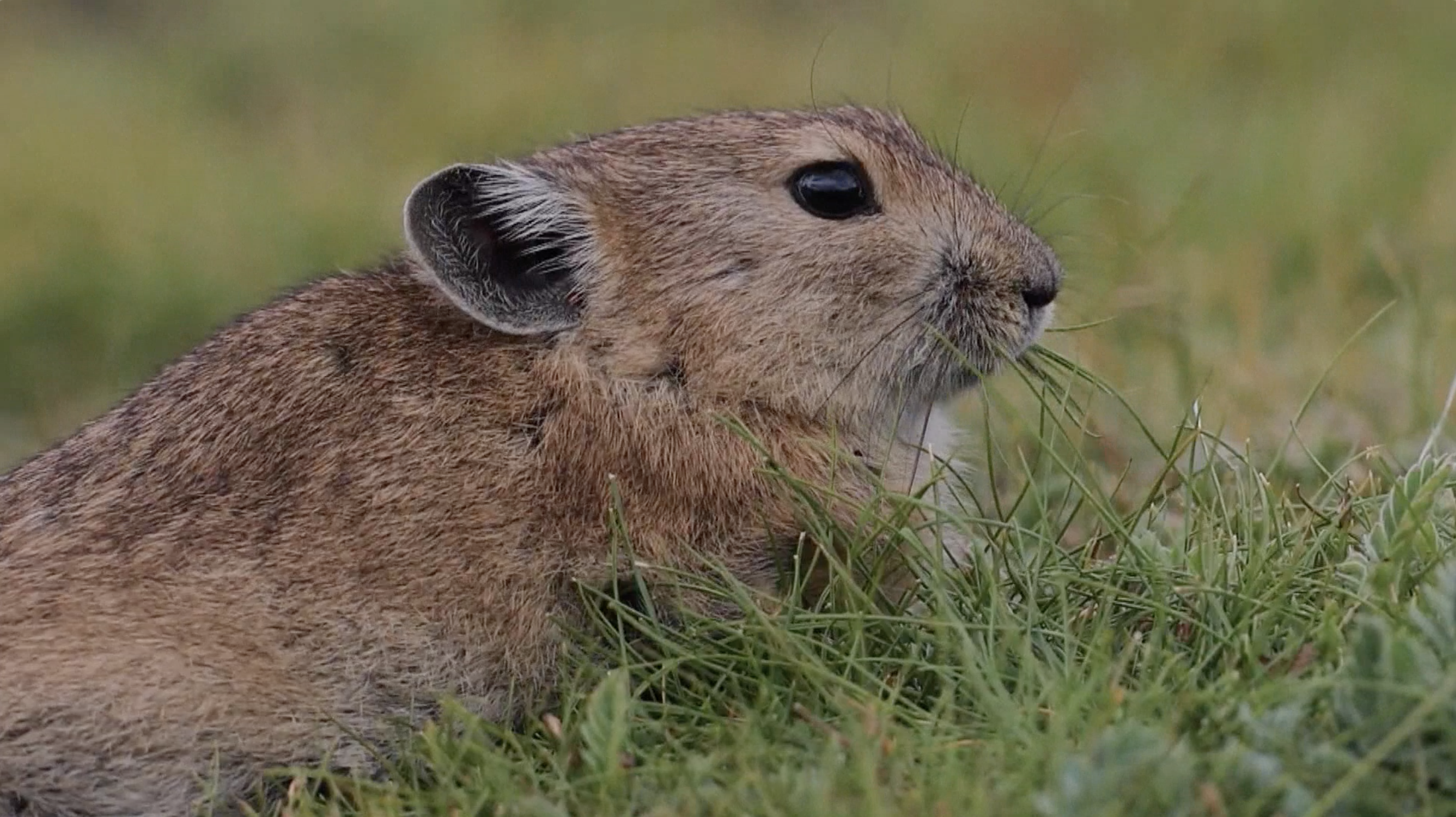 Human activities, such as overgrazing, are making things worse. Even though the county only had a population of around 10,000 in the 1980s, the number of livestock reached over 800,000. The livestock ate and trampled on grass, damaging the soil structure of the alpine meadow.

When plateau pika and Pitymys irene made burrows on these degraded meadows, the soil they dug out would be blown away by the wind, accelerating the process of desertification. These shallow pits on the meadow would connect and expand into barren patches. 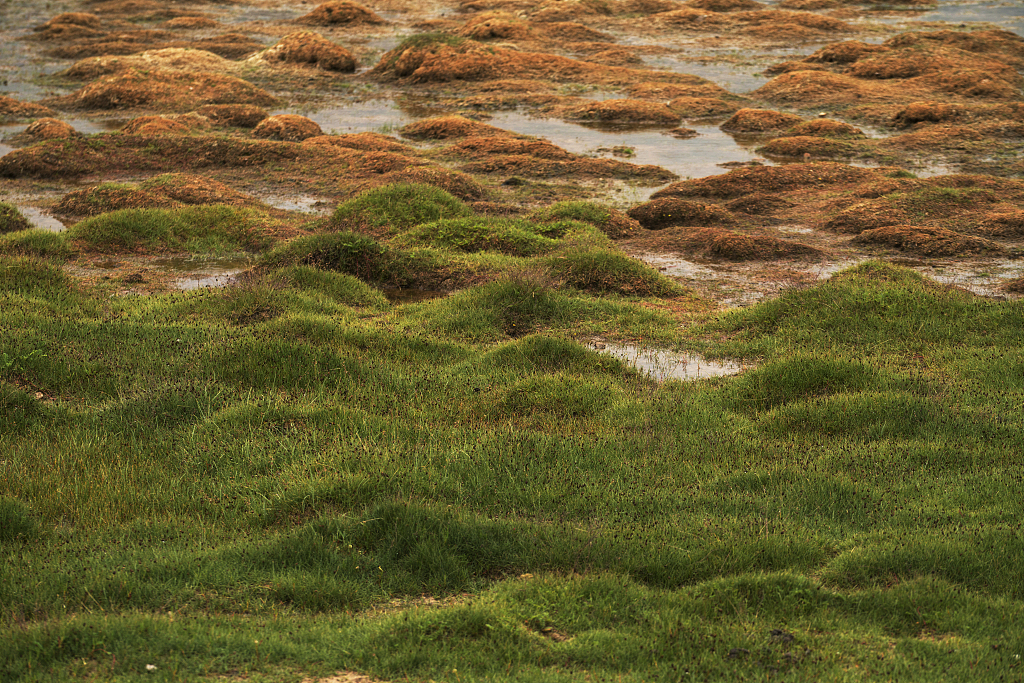 From 1987 to 2000, the desertified land in Maduo increased from 12,827.6 to 16,330.7 square kilometers, accounting for 64.7 percent of the total area of the county. In 2005, the Sanjiangyuan National Nature Reserve was established to prevent this water tower from turning into a desert.

Since then, the government has tried various ways to combat desertification, such as enclosing sandy areas and manually planting grasses. In 2006, the desertified land in the county dropped to 12,977.2 square kilometers, which was close to that of the figure in 1990s. 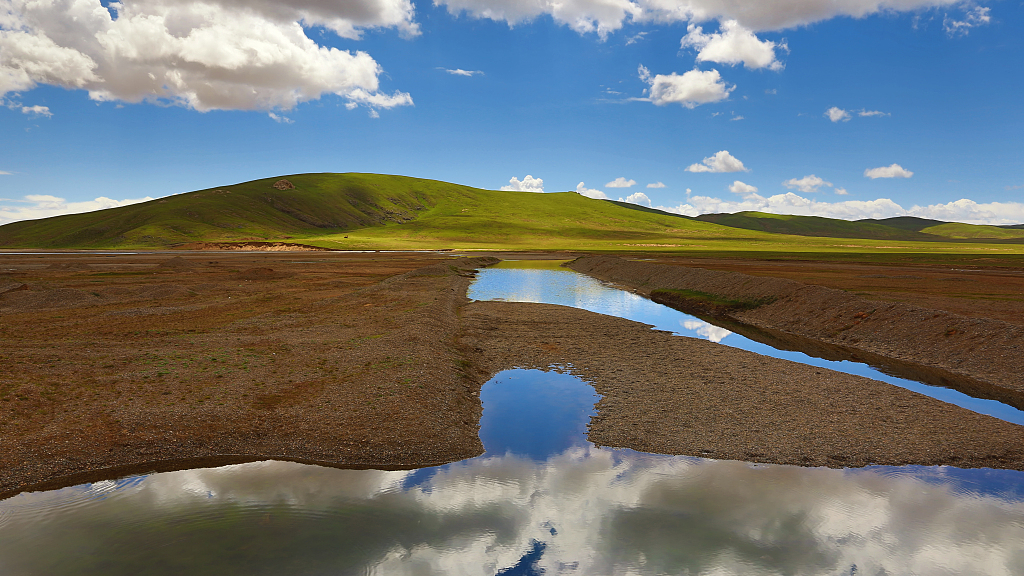 The headwater of the Yellow River. /VCG

The headwater of the Yellow River. /VCG

However, it may take decades to restore the ecological balance in Maduo and the entire headwater region.

Since ancient times, humans have settled down near the river basin across all continents. The Yangtze River and the Yellow River in China are the cradles of the Chinese civilization. In history, the two rivers have endowed people with bountiful water, food and other resources, but now they are sick. The pollution and dropping biodiversity have greatly impacted wildlife and people. In this series, CGTN takes you to both rivers to see how animals, plants and humans live.