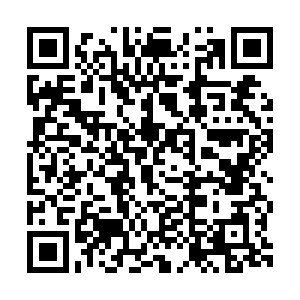 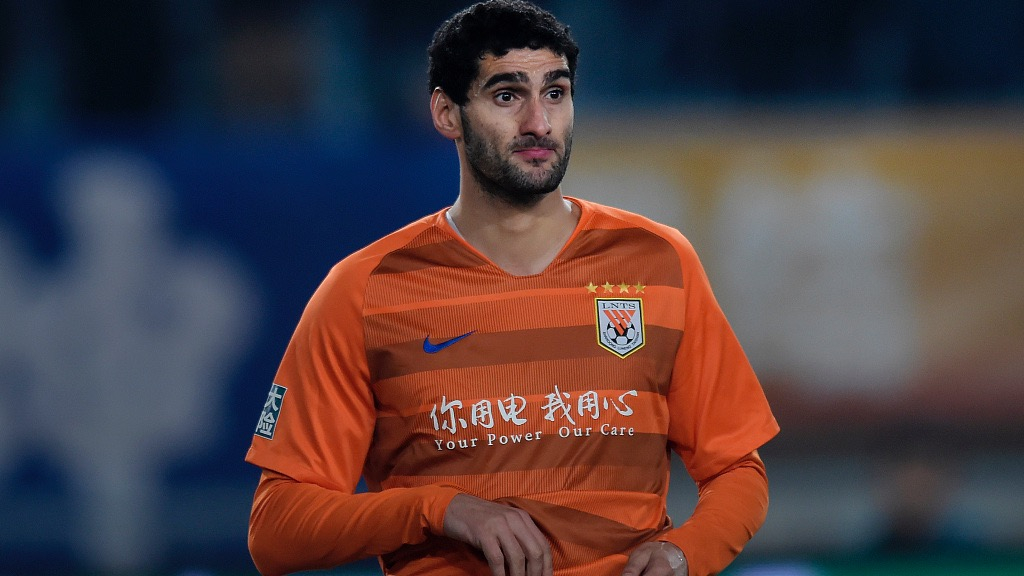 As Europe becomes the new epicenter of the COVID-19 pandemic, surpassing China in the number of confirmed cases and deaths from the disease, a rumor has surfaced that the new Chinese Super League (CSL) season will return to action in mid-April at the earliest and is expected to provide a welcome distraction to the coronavirus-torn country that is gradually and cautiously returning to normal life.

Alas, the breaking news of Shandong Luneng's Marouane Fellaini becoming the first CSL player to test positive for coronavirus has cruelly shattered the optimism to smithereens.

The former Manchester United midfielder, who has been in phenomenal form during his team's pre-season warm-up matches in Dubai last month, has reportedly traveled to Belgium, Morocco and the Maldives for personal reasons before returning to China on March 19.

He undertook a routine test upon his arrival in the Chinese city of Jinan despite showing no symptoms of the deadly virus and is currently under observation and receiving treatment at a designated medical facility, according to local health authority. 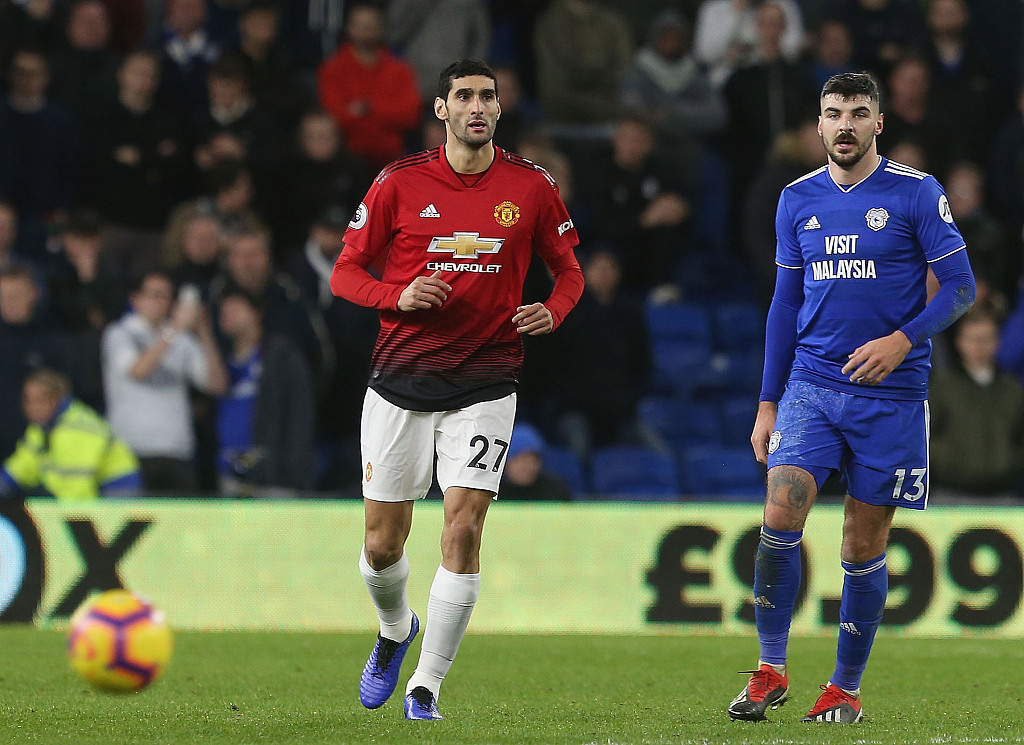 On Sunday, Fellaini posted a picture of himself giving a thumbs-up on social media, adding, "Thanks to the fans, medical staff and the club for their care and attention. I will follow the treatment and hope to return to the game as soon as possible. Please everyone stay safe."

The 32-year-old Belgian is among a host of CSL foreign stars who are starting to make their way back to China as the COVID-19 outbreak worsens globally. It is understood that Guangzhou Evergrande's Paulinho, Guangzhou R&F's Eran Zahavi, Shanghai SIPG's Marko Arnautovic, Dalian FC's Marek Hamsik and Tianjin Teda's Sandro Wagner are all being monitored on daily basis by their respective clubs.

Last week, Brazilian striker Dori, who plays for China's second division side Meizhou Hakka, became the first confirmed coronavirus case in Chinese professional football after the 30-year-old was diagnosed with the illness at Guangzhou airport.

Fellaini's addition to the list of infected players has cast further doubt on the return of the CSL which has already been put on hold on January 30 ahead of the season's scheduled start on February 22. It will be a tall order for the Chinese topflight to start next month or even May in light of the current circumstances.

The coronavirus crisis has already had a huge affect on football with a bevy of players, managers and staff catching the disease. 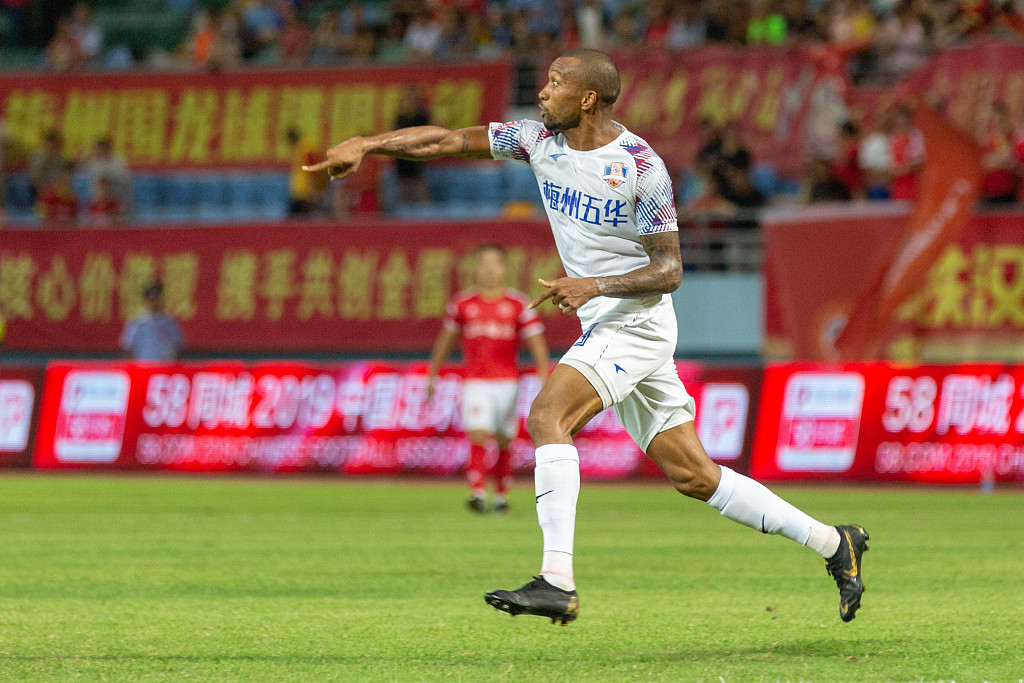 China League One club Meizhou Hakka's Dori is the first professional footballer in China to contract the coronavirus. /VCG

China League One club Meizhou Hakka's Dori is the first professional footballer in China to contract the coronavirus. /VCG

On Monday, the National Health Commission reported no domestically transmitted cases of COVID-19 on the Chinese mainland, but the flow-on effect from the pandemic will need to be met with more tough decisions by the Chinese Football Association. Otherwise, it may have to further delay the 2020 CSL season with grave economic consequences challenges along the way.