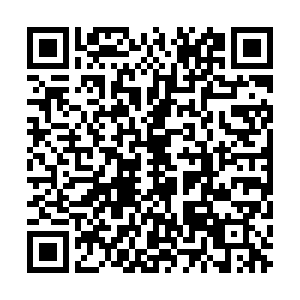 China will strengthen the prevention and control of forest and grassland fires in the spring and summer seasons, said Vice Minister of Emergency Management Zhou Xuewen at a press conference on Thursday.

Recent forest fires in the provinces of Sichuan and Yunnan in southwest China have put the issue under the spotlight. Spring is a critical period for preventing wildfire because over 70 percent of the major fires in the country in the past five years have taken place in spring.

According to Zhou, there were 221 forest fires in March this year, down 34.3 percent year on year. Considering that 97 percent of forest and grassland fires are caused by humans, decreased outdoor activities during the COVID-19 outbreak might have contributed to the decline.

Regions in north, northwest, east, south and southwest of China have a relatively higher risk of forest fires from January to April. As of May, forest fire prevention in Inner Mongolia Autonomous Region and northeast China is under great stress, said Zhou.

As the COVID-19 outbreak eases domestically, more people will come out of their homes, which might increase the pressure on forest fire prevention work.

Officials from the Ministry of Emergency Management and National Forestry and Grassland Administration together held the press conference.

Why are forest fires frequent in southwest China's Liangshan?