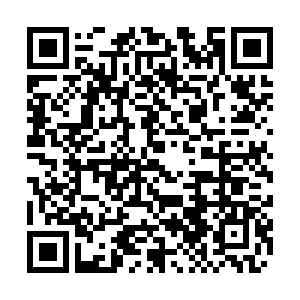 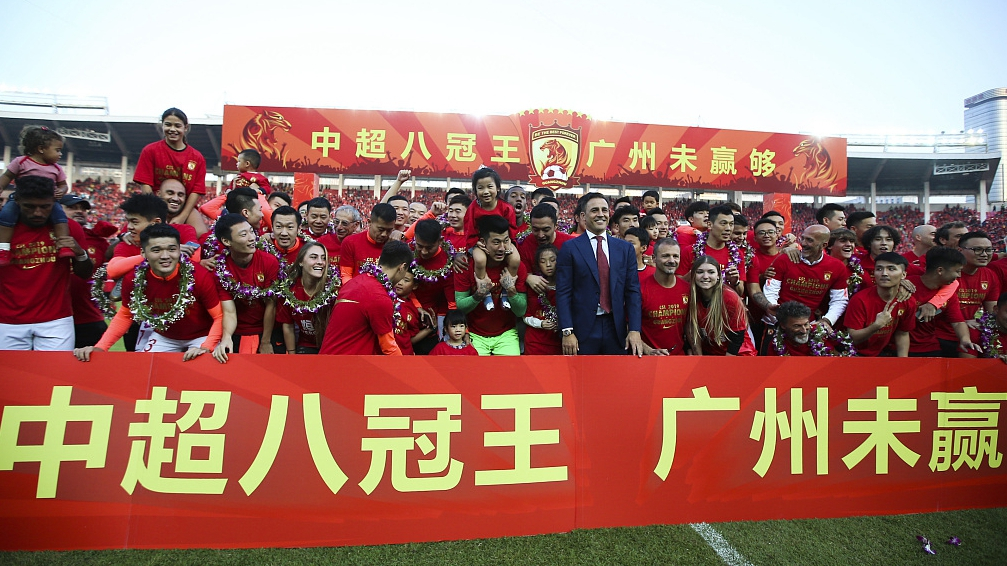 Chinese Super League (CSL) clubs have followed the lead of several European giants, drawing up a pay cut plan for all playing staff to lessen the impact of the COVID-19 pandemic.

The Chinese Football Association (CFA) confirmed on Thursday that the country's top three divisions have "agreed in principle" on a deal to take a "reasonable reductions in salary," but it has not yet provided details on the terms.

The CSL was originally scheduled to kick off on February 22 but was indefinitely put on hold by the coronavirus outbreak, which has infected more than 1.5 million people around the world, according to the tally by Johns Hopkins University.

"Due to the pandemic, professional football clubs and investors generally runs into operational difficulties," the CFA said in a statement following a meeting via video conference. "Their calls for a moderate alleviation of financial burdens and reasonable reductions in salary are strong." 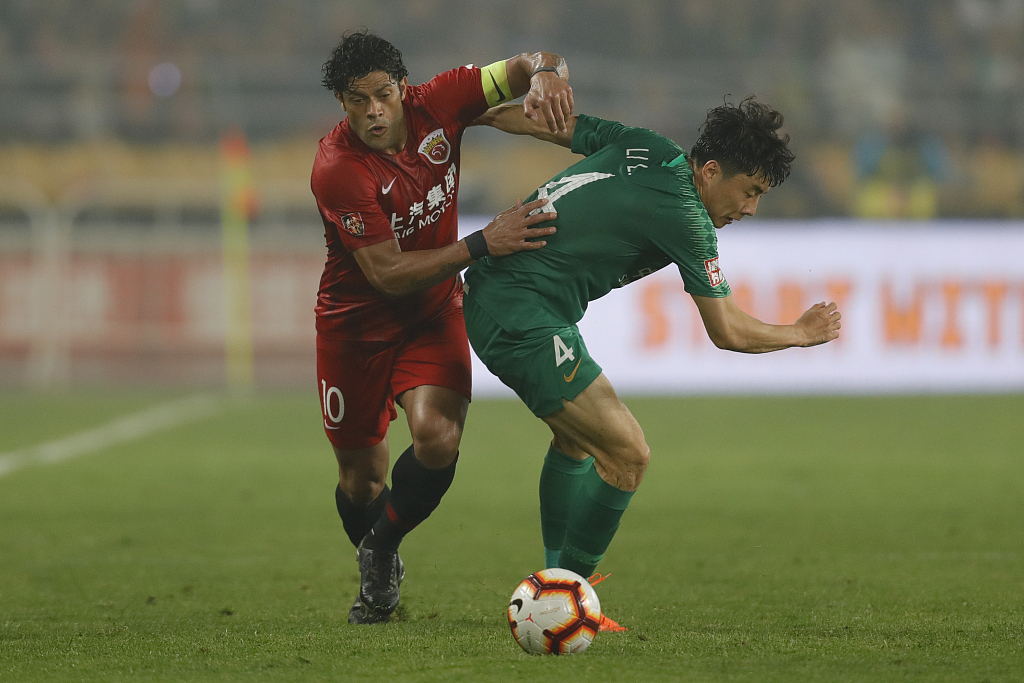 Chinese Super League is indefinitely put on hold by the COVID-19 outbreak. /VCG

Chinese Super League is indefinitely put on hold by the COVID-19 outbreak. /VCG

"With regard to the pay cut issue, the Chinese Football Association has also approached FIFA several times and received their support," the CFA added.

The coronavirus crisis has ravaged the football world. All leagues and clubs are facing huge financial challenges and are losing income from broadcasting, sponsorships and ticket sales during the hiatus, with matches suspended until further notice.

Powerhouses such as Barcelona, Real Madrid, Atletico Madrid, Juventus, Bayern Munich, and Borussia Dortmund have all agreed to take pay cuts to help clubs survive the economic impact of the deadly virus.

In England, however, Premier League clubs still locked in difficult negotiations with their players over wage deferrals or reductions. On Thursday, Southampton became the first English top flight club to reach an agreement over reduced pay with their playing staff.

Efforts to reach a uniform consensus over potential 30 percent reductions across the English league failed last week, forcing clubs to go it alone. The Professional Footballers' Association (PFA) has stood in the way of sweeping cuts, arguing they would cause a immense tax deficit and hurt the National Health Service (NHS). 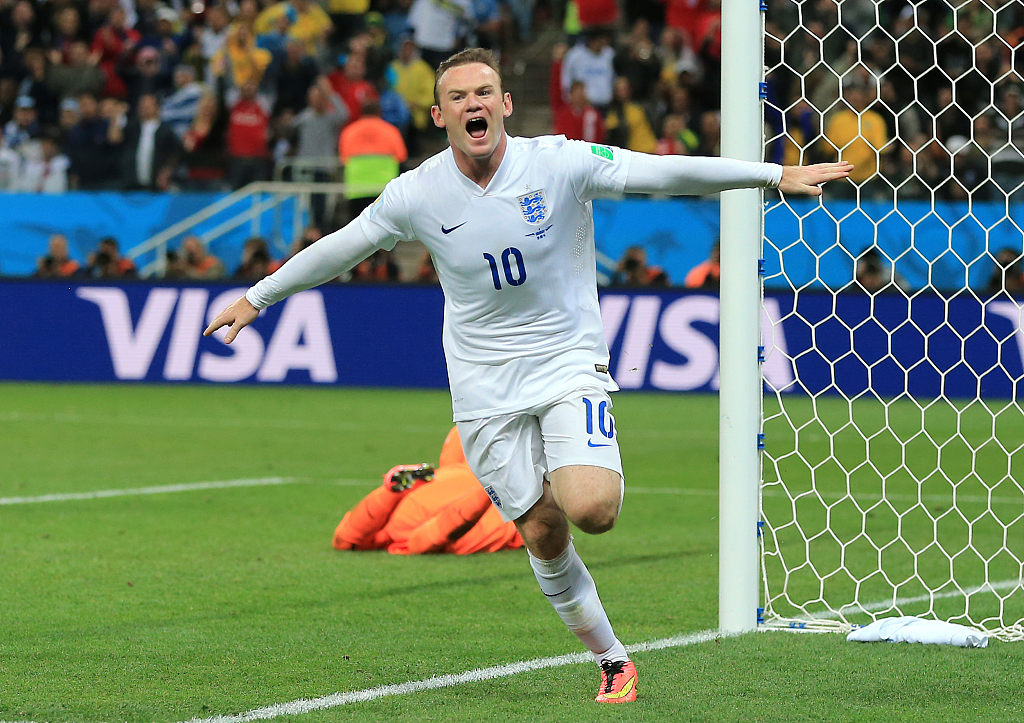 England star Wayne Rooney has questioned the wisdom of forcing footballers in accepting pay cut during the coronavirus crisis. /VCG

England star Wayne Rooney has questioned the wisdom of forcing footballers in accepting pay cut during the coronavirus crisis. /VCG

Tottenham, Newcastle, Bournemouth, and Norwich have already placed non-playing staff on furlough. League leaders Liverpool also made similar move but reversed their decision after receiving fierce backlash for taking advantage of government assistance during the crisis.

Some football stars remained skeptical about the role that pay cut play in the COVID-19 outbreak.

Manchester United legend Wayne Rooney has come out against the drastic move, branding the public pressure put on players to take salary reductions as a "disgrace."

"If the government approached me to help support nurses financially or buy ventilators I'd be proud to do so - as long as I knew where the money was going," the former England captain wrote in his Sunday Times column.

The sentiment was echoed by Real Madrid midfielder Toni Kroos, who had insisted during an interview with German broadcaster SWR that pay cut might not be the most effective measure to deal with the pandemic. 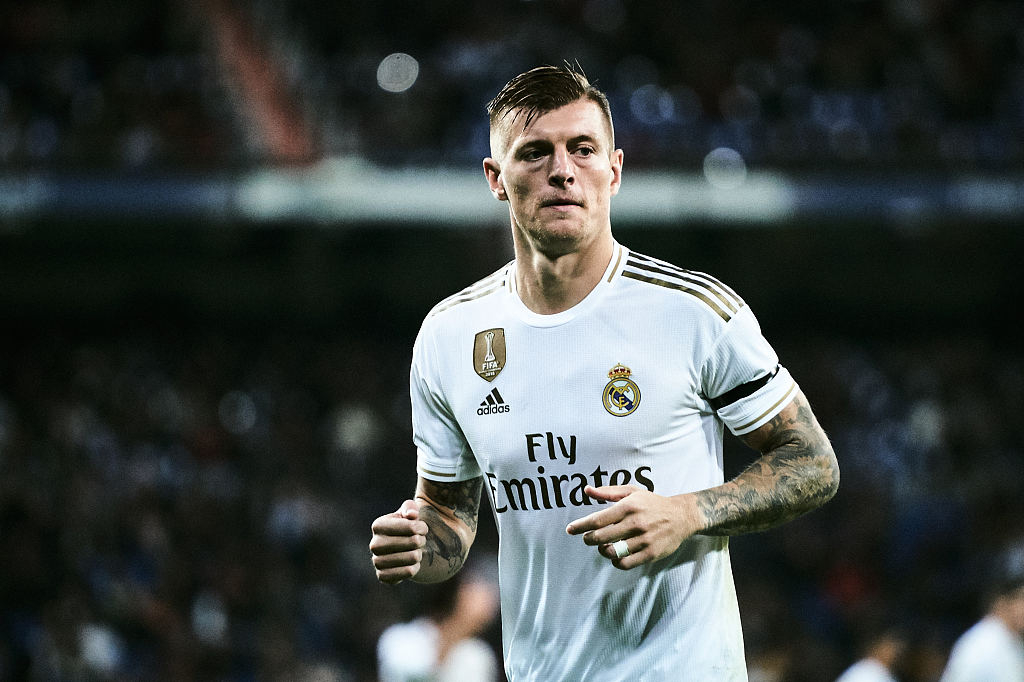 Real Madrid midfielder Toni Kroos has explained why he believes player salaries should not be reduced during the pandemic. /VCG

Real Madrid midfielder Toni Kroos has explained why he believes player salaries should not be reduced during the pandemic. /VCG

"Waiving salary is like a donation in vain, or to the club. It should be an option for everyone to consider. I think it's even better to get the full salary and then do the right thing with it," the Germany international observed.

"It also depends how long everything is stopped. If, for example, the game returns in May, I'm sure solutions will be found. If we need to stop until the winter, some may not be able to. That would change football as we know it," he added.