WHO: China's revision of COVID-19 figures is an 'attempt to leave no case undocumented'
CGTN 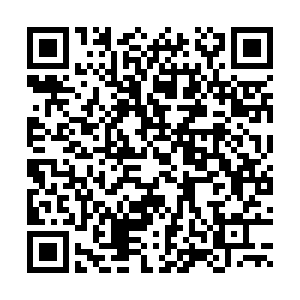 An upward revision in China's COVID-19 death toll on Friday was "an attempt to leave no case undocumented" after medical services in the country's epicenter Wuhan were overwhelmed at the start of the outbreak, the World Health Organization (WHO) said.

The total number of confirmed COVID-19 cases in central China's Wuhan as of the end of April 16 was revised up by 325 to 50,333, and the number of fatalities increased by 1,290 to 3,869. Local authorities said the revision ensures that the information on the city's COVID-19 epidemic is open and transparent.

Q&A about confirmed COVID-19 cases and fatalities in Wuhan

Maria van Kerkhove, a WHO epidemiologist who took part in an international mission to China in February, said of China's revised figures: "This was done in attempt to leave no case undocumented."

The Chinese authorities had gone back over data from funeral services, care homes, fever clinics, hospitals and detention centers, and patients who had died at home, in Wuhan, Hubei Province where the outbreak began late last year, van Kerkhove, the WHO's COVID-19 technical lead, told a virtual press conference in Geneva. 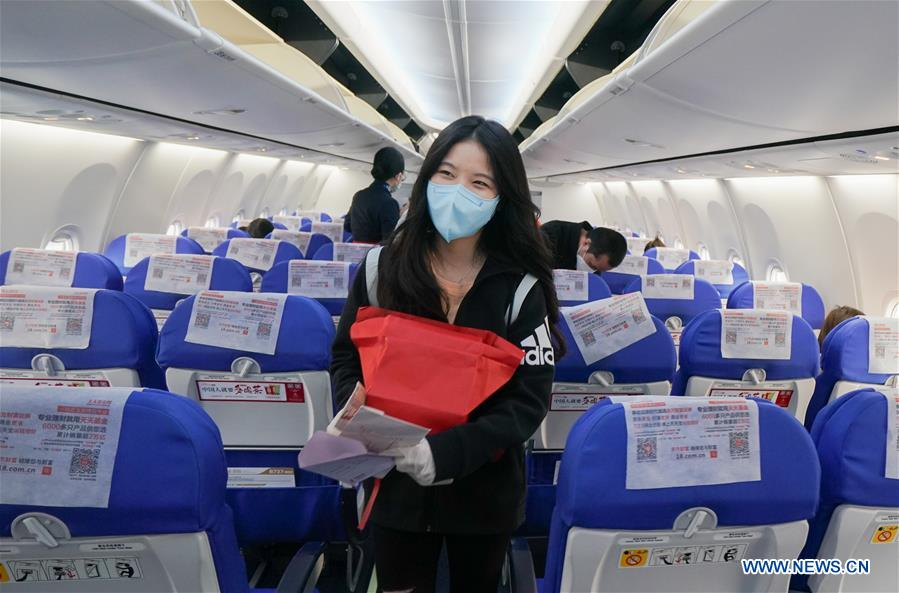 "What they have reported is that the discrepancies in these cases were due to a number of factors. First is that the healthcare system in Wuhan was overwhelmed at one point. And some patients died at home," she said.

"Secondly is that medical staff were delayed in reporting of these cases because they were focused on providing care for those patients and they didn't fill out the forms in time," she added.

Mild cases were treated in temporary hospitals in Wuhan stadiums or other facilities, van Kerkhove said, adding: "In those situations the reporting wasn't done in a timely manner and so those cases were added."

It was important to know the number of people who had died from the disease and to have "accurate reporting," which can be a challenge during an outbreak, she said. 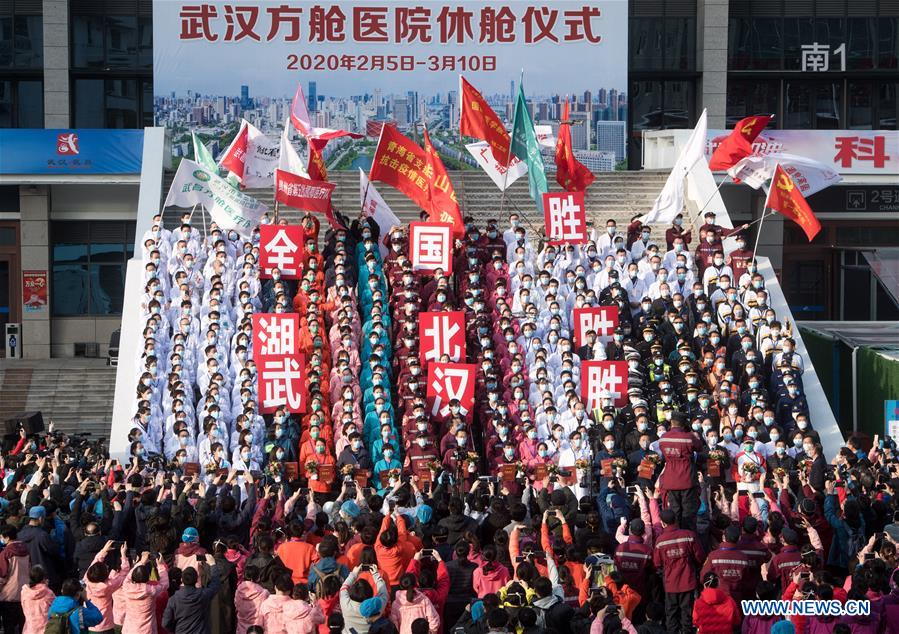 'All countries will face this'

Confirmed cases of COVID-19 have exceeded 2.2 million globally, with the death toll surpassing 153,000, according to Johns Hopkins University.

WHO experts believe that other countries hit by the pandemic will need to review their figures as Wuhan did.

"I would anticipate that many countries are going to be in a similar situation where they will have to go back and review records and look to see did we capture all of them," van Kerkhove said.

Michael Ryan, the WHO's emergencies director, added: "All countries will face this." But he urged nations to produce precise data as early as possible, "because that keeps us on top of what the impact is, and allows us to project forward in a much more accurate way."

During a regular press briefing on Friday, Chinese Foreign Ministry spokesperson Zhao Lijian noted that this kind of revision to epidemic statistics is not a rare case as it is also practiced as by other countries around the world as an international normalcy.

On April 8, China lifted outbound travel restrictions on Wuhan, ending a city-wide lockdown that sealed off around 10 million people from the rest of the world for 76 days.