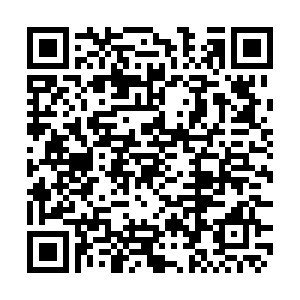 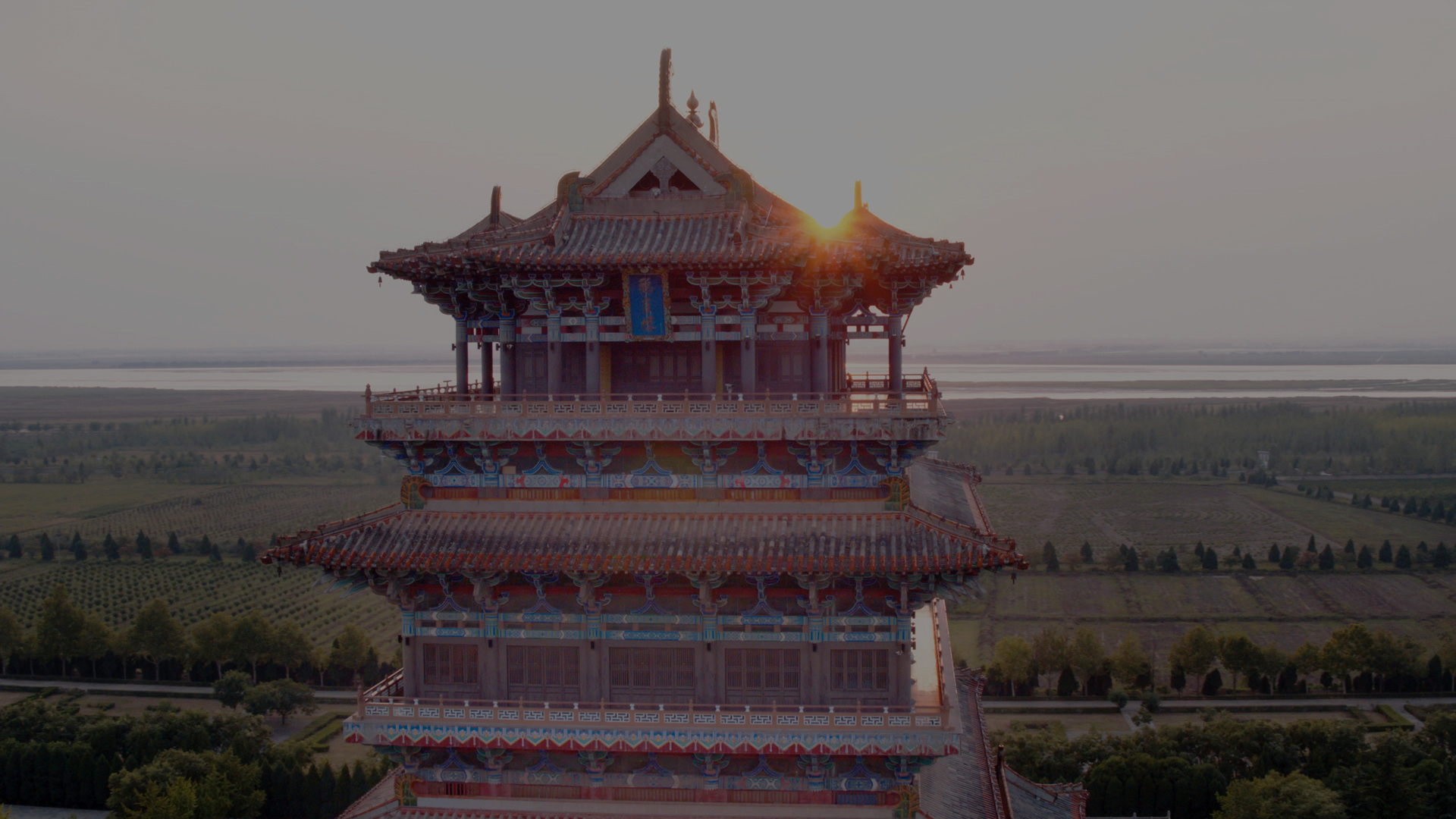 Standing by the Yellow River, the ancient Stork Tower had attracted numerous poets to visit and compose verses praising the Yellow River. It is a witness to the history, culture and ecological development throughout the 1,300 years that has passed since it was built.

North China's Shanxi Province lies quietly on the Huangtu Plateau, also known as the Loess Plateau. The midstream of the Yellow River, China's mother river, flows through here. The Yellow River has been nourishing this vast land of loess for thousands of years, cradling not only rich Chinese culture, but also numerous wildlife species and mesmerizing geological wonders. The 10-episode Yellow River Series presents a glimpse of the region's special terrain and native wildlife.