The Lancet: Trump's decision to harm WHO is 'crime against humanity'
CGTN 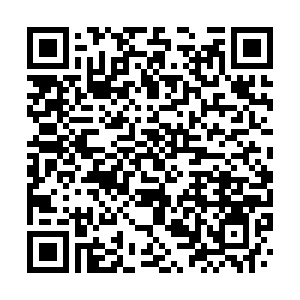 Richard Horton, editor-in-chief of The Lancet medical journal, criticized U.S. President Donald Trump's decision to suspend funding to the World Health Organization (WHO), calling it a "crime against humanity."

"President Trump's decision to harm an agency whose sole purpose is to protect the health and wellbeing of the world's peoples is a crime against humanity. It is a knowing and inhumane attack against the global civilian population," Horton wrote in an article published on the website of The Lancet on Saturday.

He urged Trump to "restore WHO's funding immediately and offer the agency his full and unconditional backing." 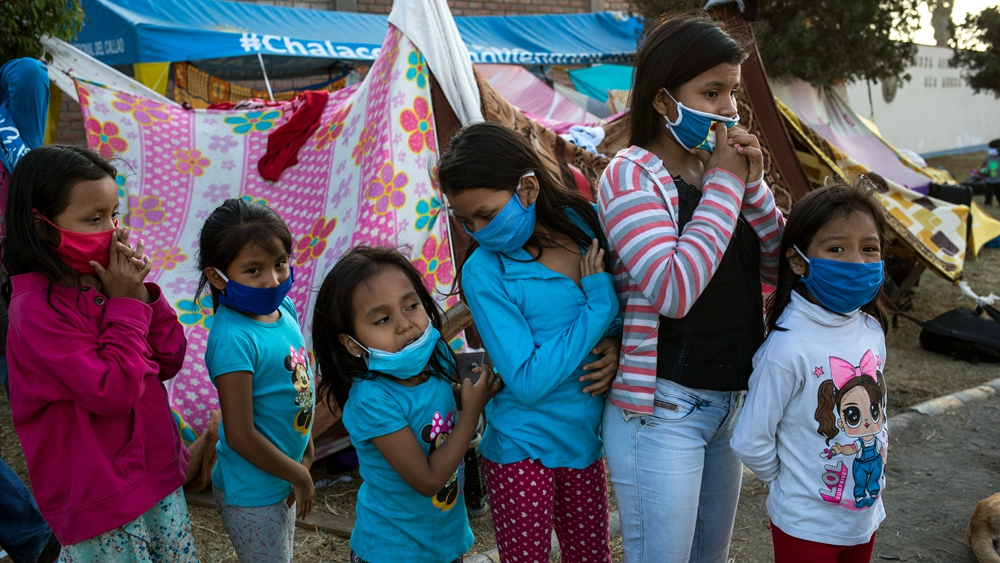 Girls from Iquitos wait in a line for food in a makeshift camp created by them outside a military airport in Lima, Peru, April 25, 2020. /AP

Girls from Iquitos wait in a line for food in a makeshift camp created by them outside a military airport in Lima, Peru, April 25, 2020. /AP

Trump announced on April 14 the suspension of U.S. funding to the WHO for its alleged mishandling of the COVID-19 pandemic. The decision sparked criticism across the world, as many politicians and leaders of international organizations called for solidarity in the fight against the global public health crisis.

Lavrov: Attacks on WHO aim to justify inadequate COVID-19 response

In his article "Offline: Why President Trump is wrong about WHO," Horton reviewed the timeline of the organization's COVID-19 response, noting that it said publicly that "human-to-human transmission was possible" as early as January 14.

"On Jan 4, 2020, WHO tweeted that '#China has reported to WHO a cluster of #pneumonia cases – with no deaths – in Wuhan, Hubei Province. Investigations are underway to identify the cause of this illness," Horton wrote.

"On Jan 14, the possibility of human-to-human transmission was raised by WHO's Maria Van Kerkhove at a WHO press briefing," he added. 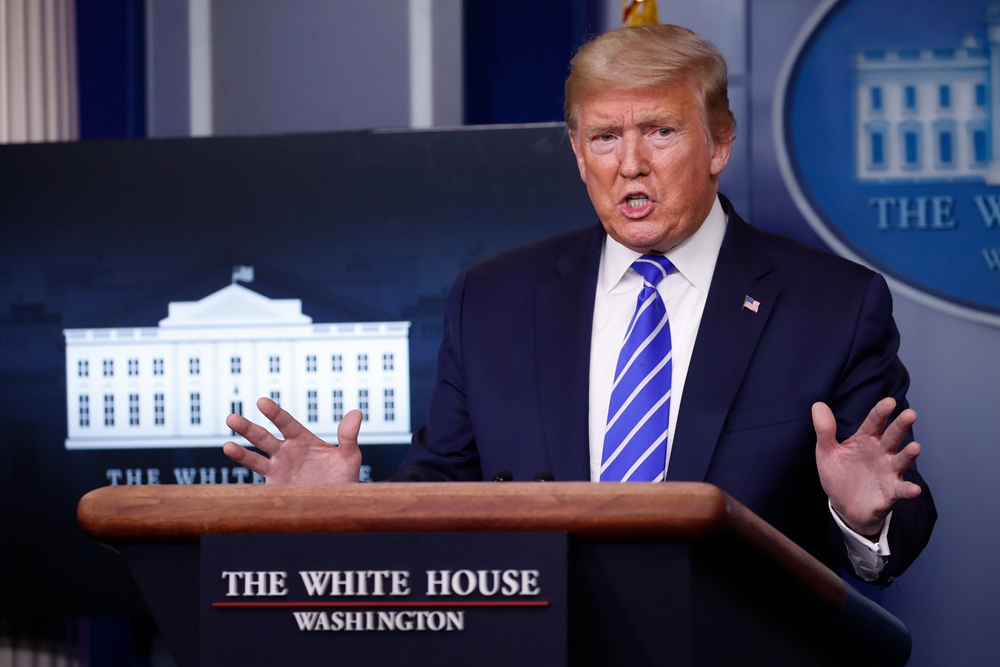 It took the agency just four days to inform the world about the "pneumonia of unknown cause" after it was first reported in China and just 30 days to declare a Public Health Emergency of International Concern (PHEIC), he said.

Trump tweeted on February 24 that "CDC (U.S. Centers for Disease Control and Prevention) & World Health [Organization] have been working hard and very smart," Horton noted. "His present attack on WHO contradicts his earlier praise for the agency."

Horton stressed that Trump's accusations of the WHO are "without foundation."

An investigative report by the Washington Post said earlier this month that Trump's denial and delayed response in the critical first 70 days of the outbreak had caused the U.S. to suffer through a situation that could have been mitigated with decisive action.