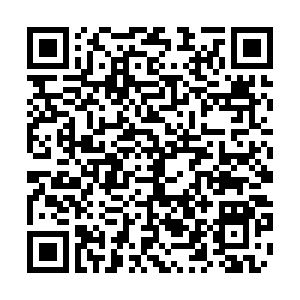 Chinese President Xi Jinping urged more efforts to eliminate extreme poverty and win the battle of poverty alleviation, a week after his inspection of some poverty-stricken areas in northwestern China's Shaanxi Province.

Xi, also general secretary of the CPC Central Committee and chairman of the Central Military Commission, said poverty alleviation is critical for China to reach the goal in the building of a moderately prosperous society in all respects by 2020 as it is expected to mark the first 100th anniversary of the Communist Party of China (CPC) in 2021.

The country must carry on with the targeted poverty alleviation strategy, Xi said in an article that will be published on the ninth issue of the Qiushi Journal, a flagship magazine of the CPC Central Committee.

Xi hailed the achievements made in the past years while stressing the difficulties and challenges ahead.

China has achieved the "best result ever" in the work of poverty eradication, as the country has accelerated the development of poverty-stricken areas and all sectors of the society have been mobilized to help reduce poverty, Xi said.

Employment is the key route out of poverty, Xi Jinping tells Shaanxi locals 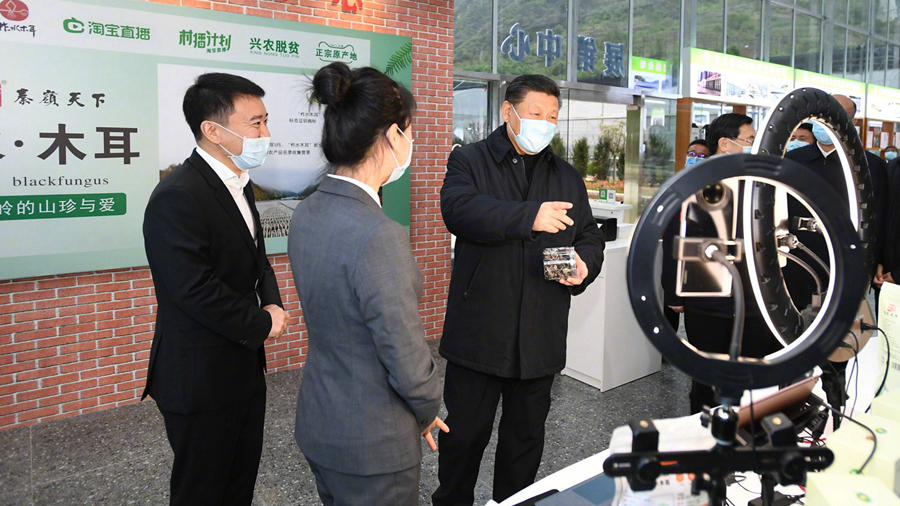 During April 20-23, Xi visited villages in northwestern province of Shaanxi, that were lifted out of poverty in the past year, and learnt about poverty relief measures taken by local governments and people.

He stressed lifting people out of the poverty line is "not an end but the starting point" of a new life, and employment is the key route out of poverty.

In the article to be published on Friday, Xi said governments from all levels must continue with the precise poverty alleviation strategy to make sure all people will live out of poverty especially those in extremely poor areas.

To complete the goal of poverty alleviation, Xi said governments at all levels must act in accordance with the overall plan of the CPC Central Committee, guarding against formalism, bureaucracy and corruption in poverty alleviation.

China has said that it would accomplish the poverty alleviation target as it planned despite the setback of the COVID-19 outbreak.

It marked the first drop in decades.

Chen Hongbo, a senior official from the State Council's Leading Group Office of Poverty Alleviation and Development said on Sunday (April 26) that China had lifted some 93 million people out of poverty by the end of 2019, representing 97 percent of the total poverty population, and it will accomplish the poverty alleviation work by 2020 as planned.

Chen told reporters at a press conference that there are still 823 poverty-stricken counties.

Asked if the target could be compromised by the COVID-19, Chen said he firmly believes the country would reach the goal as planned.

He said Hubei Province was hard hit by the coronavirus, which has slowed the work of poverty eradication. But the central government has rolled out policy to help it complete the target, he added.