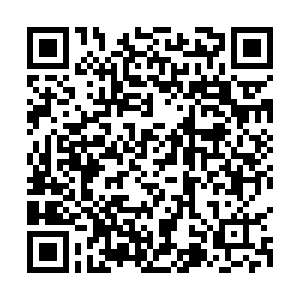 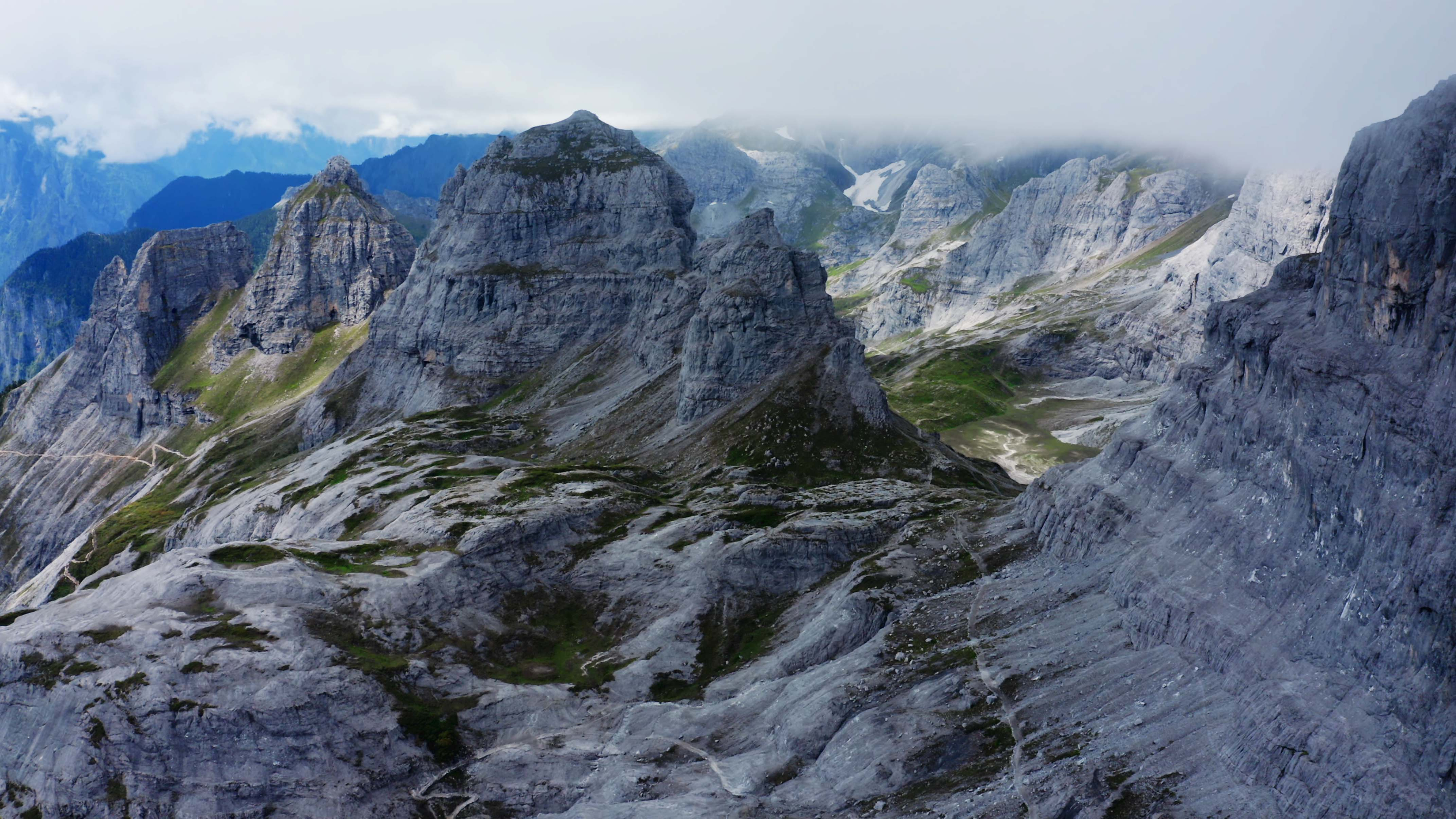 There's a miraculous place in China's southwestern Yunnan Province. When you first come here, you will have a hard time distinguishing the four seasons, and even forget about them on the high-altitude plateau. On Balagezong Mountain, tropical and alpine plants live side by side.

Located in the mountainous southwestern part of China's Yunnan Province, the Three Parallel Rivers Protected Area of Yunnan is a miraculous place full of unknown creatures and landforms. As a UNESCO World Heritage Site, it is described as "the earth's most biologically diverse temperate region." The 12-episode Three Parallel Rivers Series presents you a world that you might have never seen.