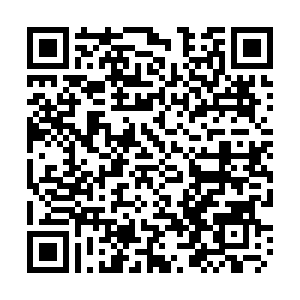 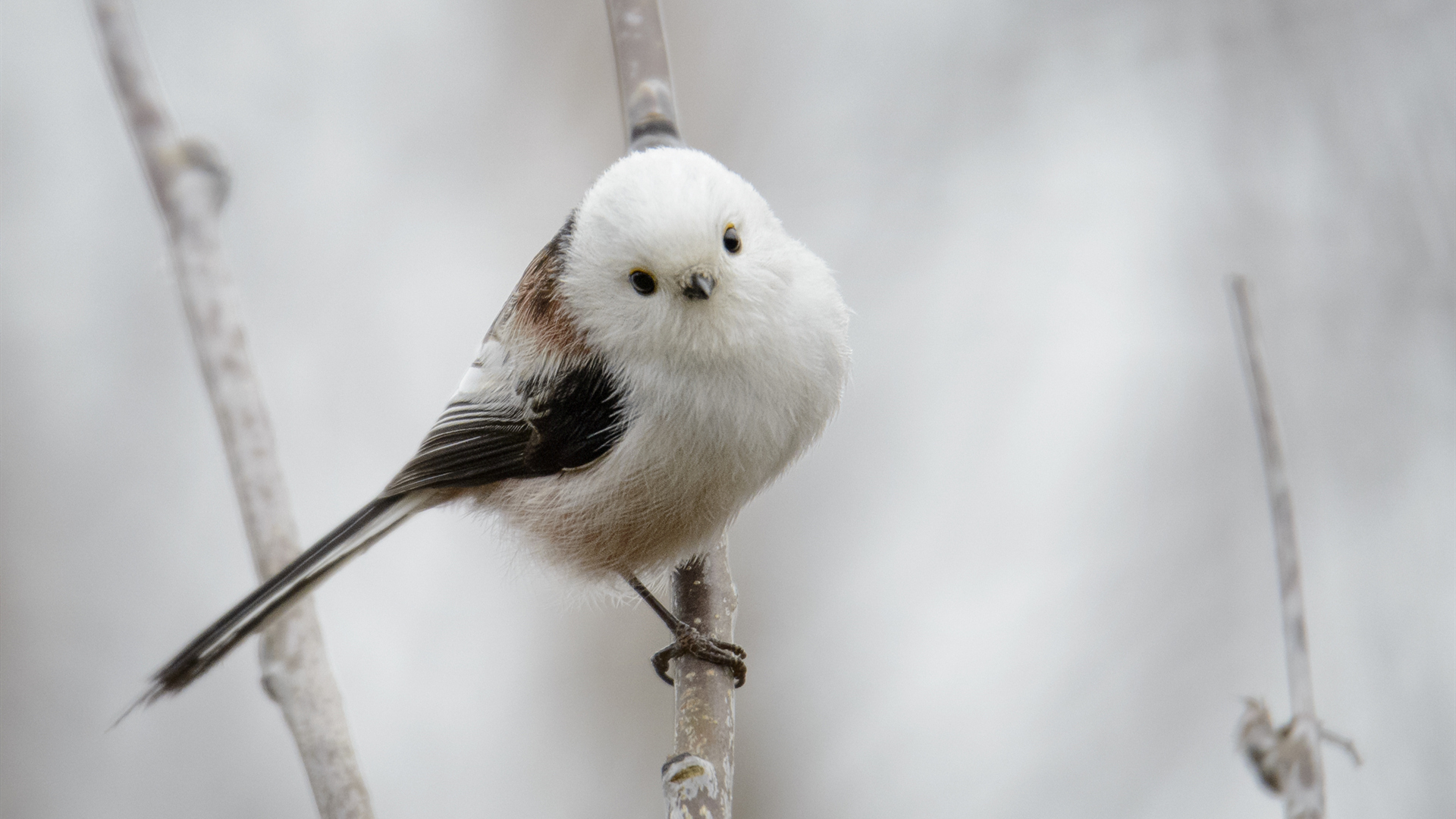 Animal memes are very common on social media platforms as many think they are interesting and adorable. For years, a bird that was known by the title of "a drop-dead gorgeous bird" became famous for memes about its cute and fluffy appearance on Chinese social media platforms. That is the long-tailed tit. 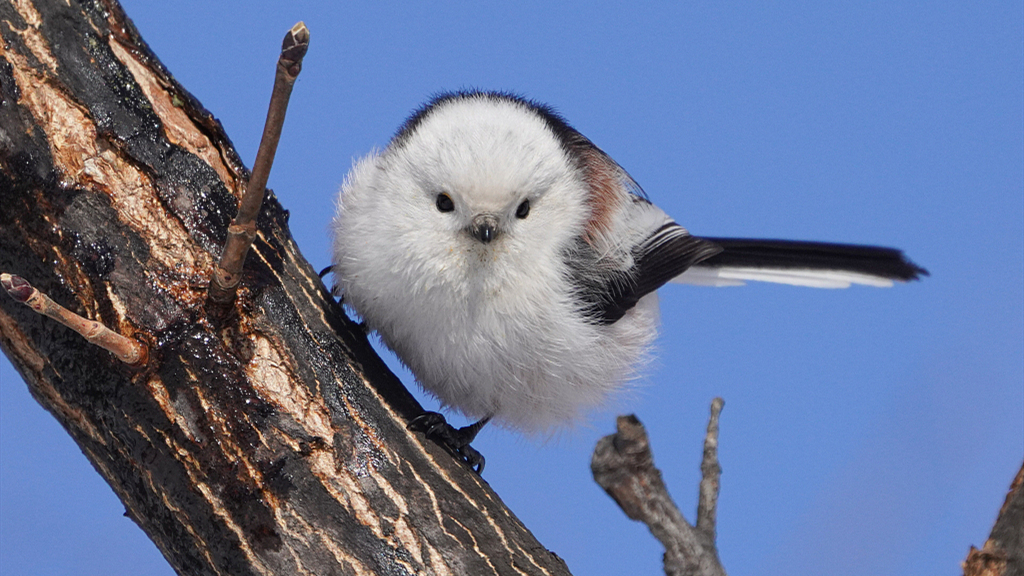 The bird is widely distributed throughout the temperate zones of the Eurasian Continent. Because of the white plumage on its belly, it is also called by the silver-throated tit. It has a tiny, chubby body that is only 13-15 centimeters long (which includes its tail of about seven-nine centimeters) and a stubby bill. 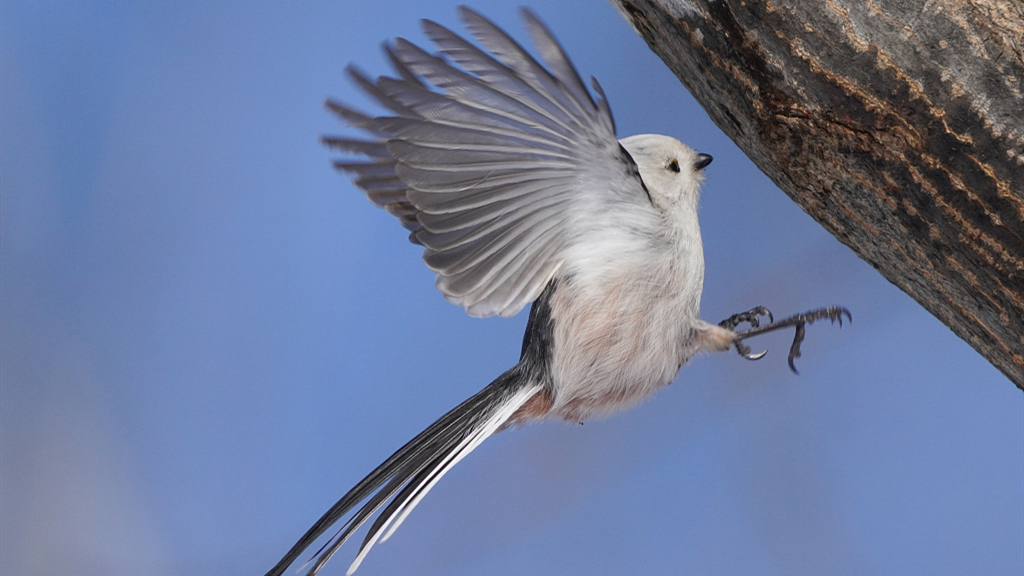 The long-tailed tit mainly feeds on eggs and the larvae of insects like moths and butterflies. Currently, it is listed as a species of least concern by the IUCN, which means it is under little or no threat, though there were some population losses due to extreme cold weather before. Let's take a look at this lovely creature. 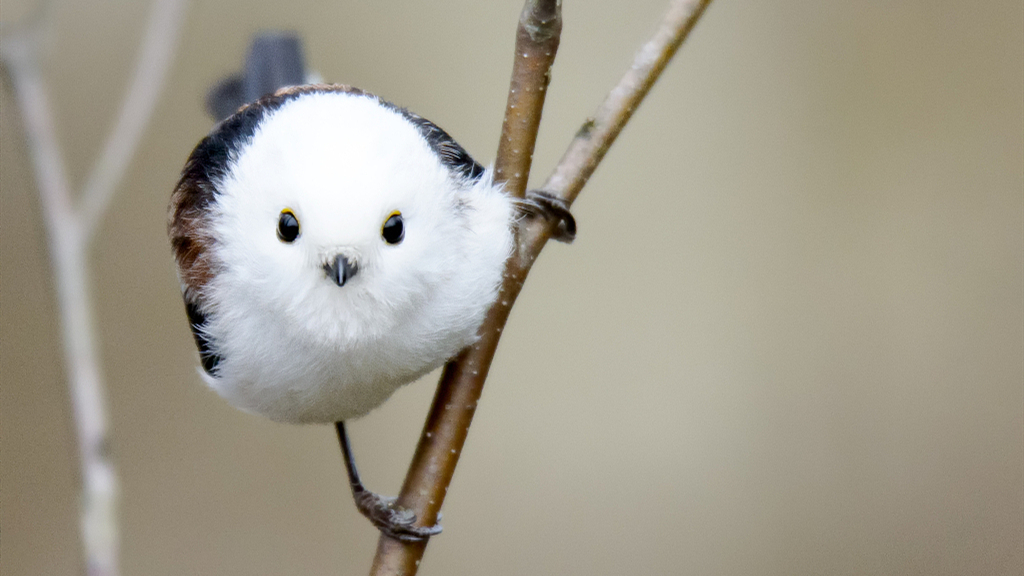 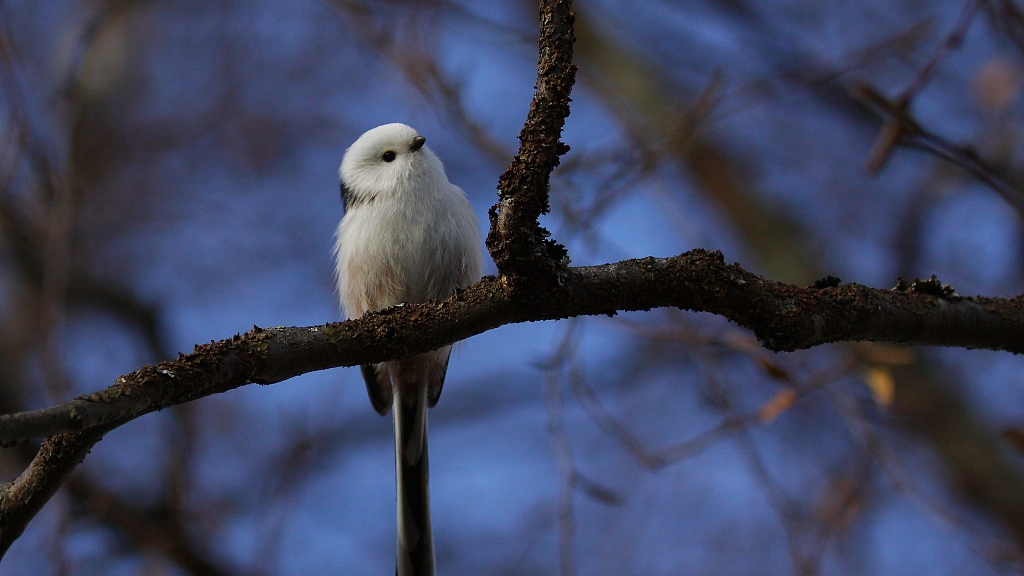 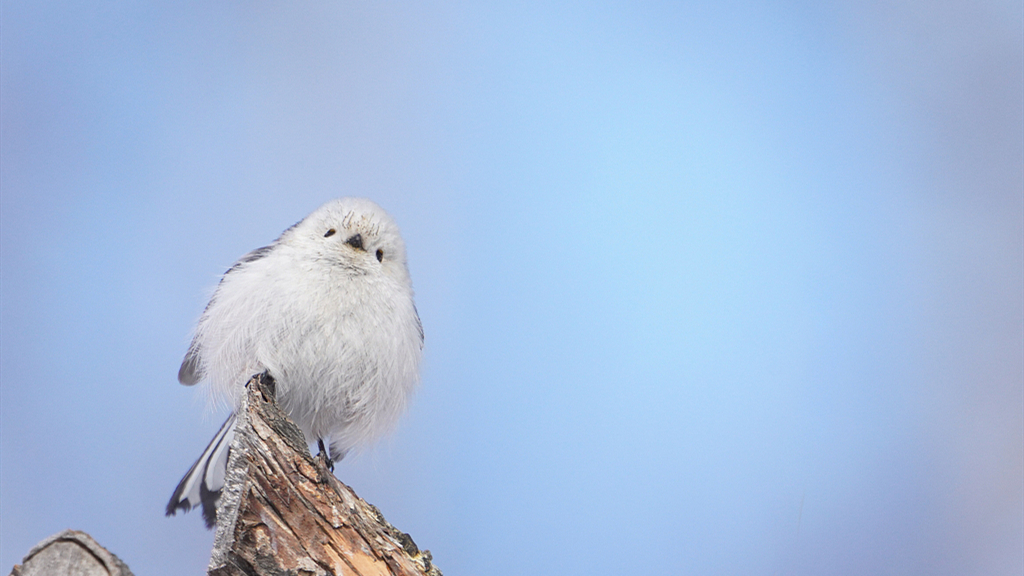