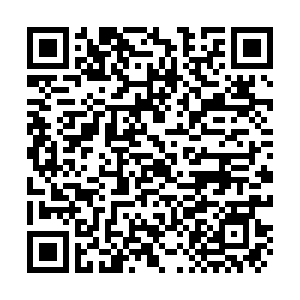 The other officials are the director of the city's health department, an official from the city's police force and two from the city's disaster prevention and control centers and its Fengman District.

The announcement came after a cluster of infections of the coronavirus was reported in Shulan earlier in the month that later led local officials to reimpose citywide epidemic control measures to prevent further spread of the virus.

On Friday night, Li Pengfei, secretary of the city's Communist Party of China (CPC) municipal committee, was removed from his post, making him the first senior official in the city to be dismissed in wake of the rebound of the disease.

According to the latest report from Jilin City, a total of 31 local transmissions were detected as of Thursday, and another 475 close contacts of confirmed patients are receiving medical observation at designated facilities.

Infections in Jilin have also spread to other places, including neighboring Liaoning Province.

To prevent the disease from outside, Liaoning's provincial capital Shenyang has introduced strict screening and testing measures for people coming from Jilin City, with a 21-day centralized quarantine and three nucleic acid tests required for all those arrivals.