Trump says he is taking hydroxychloroquine despite FDA's warning
CGTN 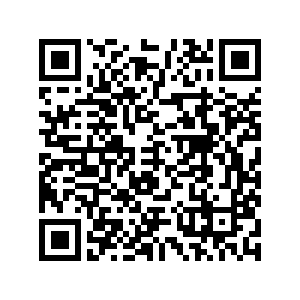 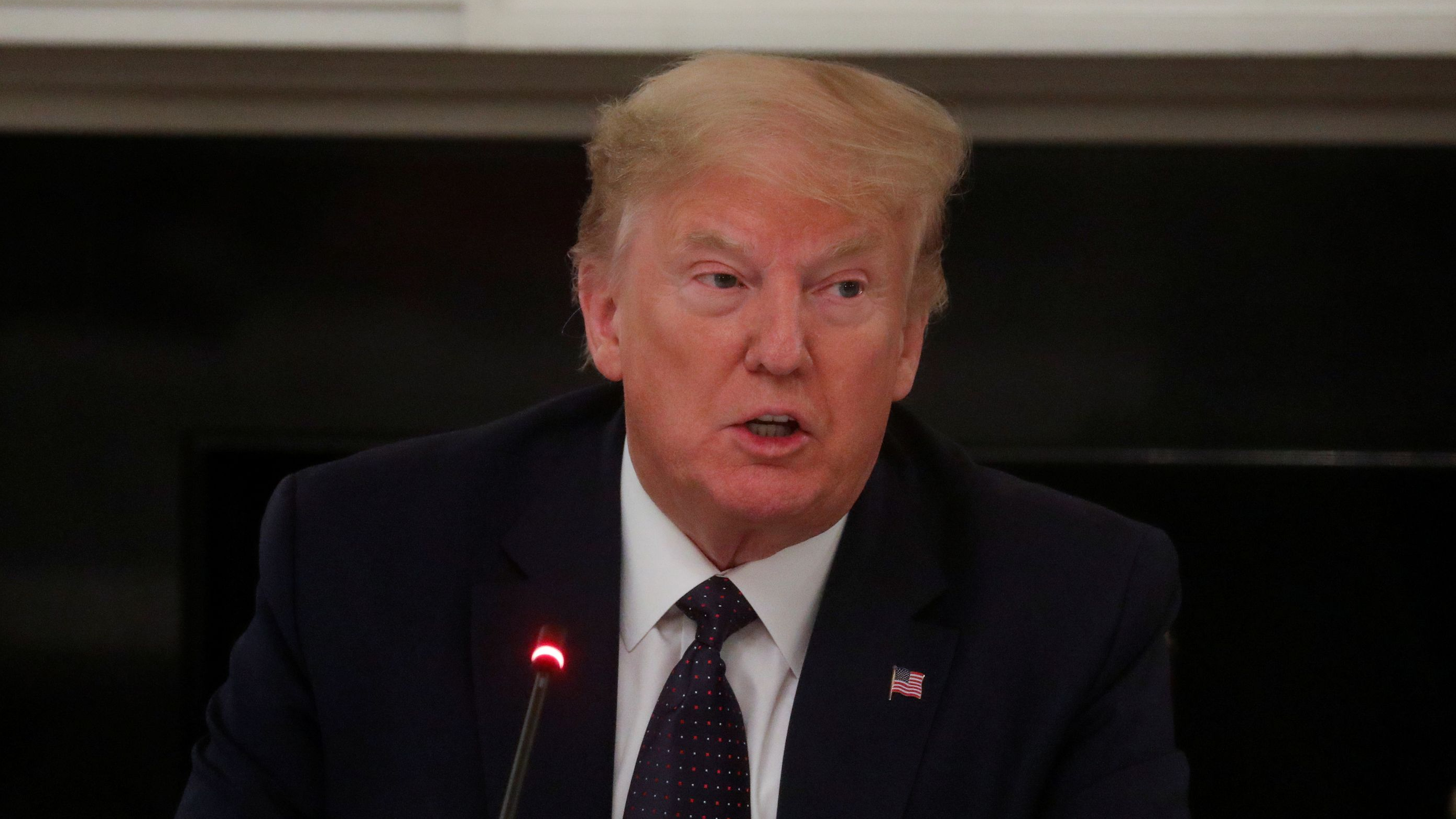 U.S. President Donald Trump on Monday made a surprise announcement, saying he is taking hydroxychloroquine, despite experts having said the anti-malaria drug is not suitable for fighting the virus.

Trump made the remarks during a question-and-answer session with reporters as he met restaurant executives whose businesses are reeling from the impact of the virus.

It came as the death toll from COVID-19 in the country exceeded 90,000, with over 1.5 million confirmed cases, according to the data released by Johns Hopkins University.

"I'm taking hydroxychloroquine," Trump told reporters, noting that he has tested negative for the virus and shows no symptoms.

"I've been taking it for the last week and a half. A pill every day," Trump added.

He explained that he had asked the White House physician if it was OK to take the drug, and the doctor told him, "Well, if you'd like it." 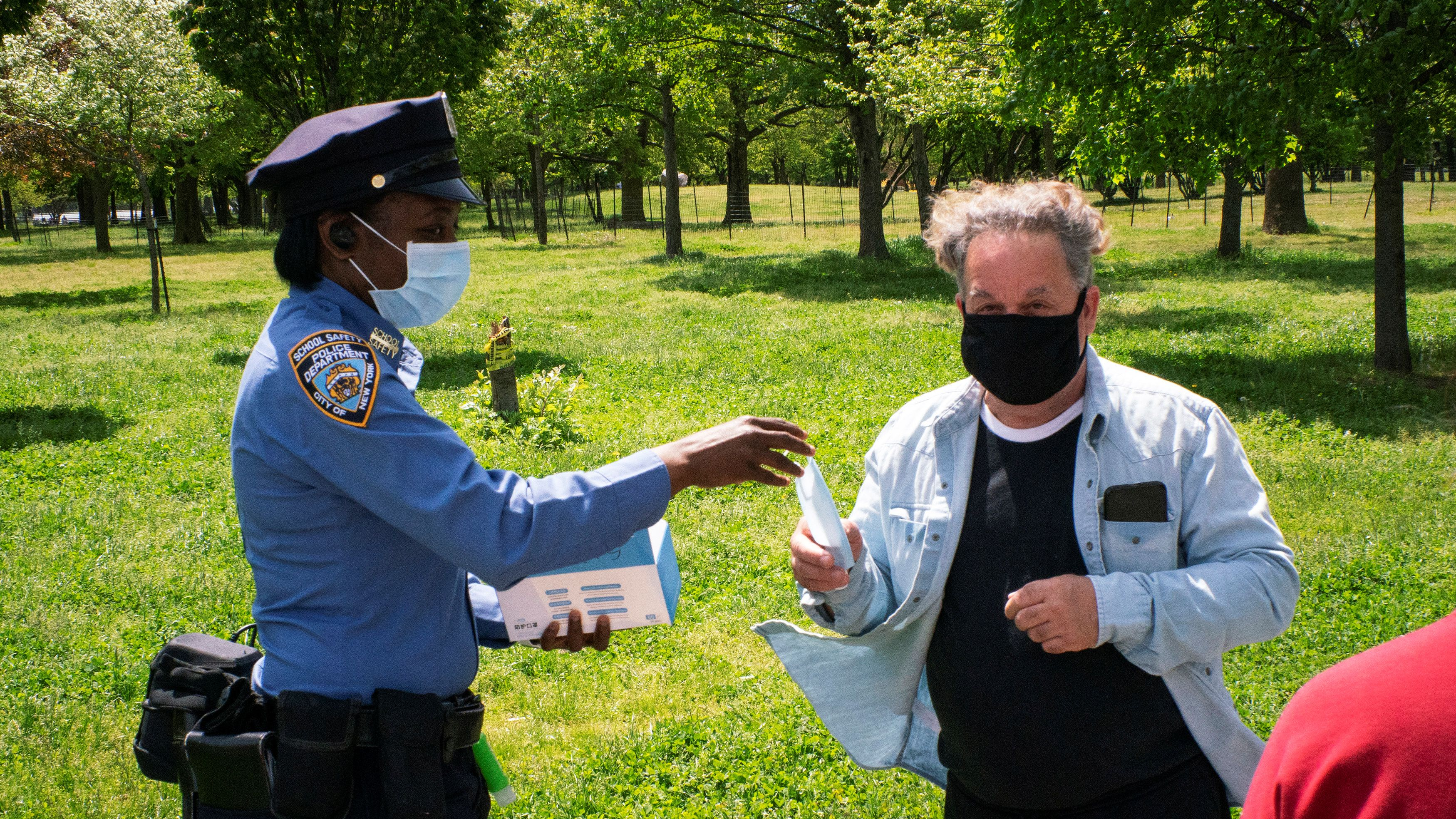 School safety Police Department member gives a face mask to a man on to prevent the spread of COVID-19 in the Queens borough of New York City, U.S., May 16, 2020. /Reuters

School safety Police Department member gives a face mask to a man on to prevent the spread of COVID-19 in the Queens borough of New York City, U.S., May 16, 2020. /Reuters

White House physician Sean Conley said in a memo that Trump was in "very good health" and had been receiving regular COVID-19 testing, which has all been negative so far.

"After numerous discussions he and I had regarding the evidence for and against the use of hydroxychloroquine, we concluded the potential benefit from treatment outweighed the relative risks," Conley said in the memo.

Is the drug helpful?

Trump has promoted the use of hydroxychloroquine for weeks, although the U.S. Food and Drug Administration (FDA) warned it has "not been shown to be safe."

Earlier on April 24, the FDA said it is "aware of reports of serious heart rhythm problems" in patients with COVID-19 treated with hydroxychloroquine or an older drug, chloroquine.

"There's no effect that we have seen and we have treated multiple patients with it," he said.

In CGTN's COVID-19 Frontline series, Chinese experts from First Affiliated Hospital of Xi'an Jiaotong University, who served on the front line in the fight against COVID-19, also said the drug showed less effectiveness.

The doctors have not suggested the use of hydroxychloroquine, as there haven't been many benefits for COVID-19 patients and it has many side effects including cardiac arrest. 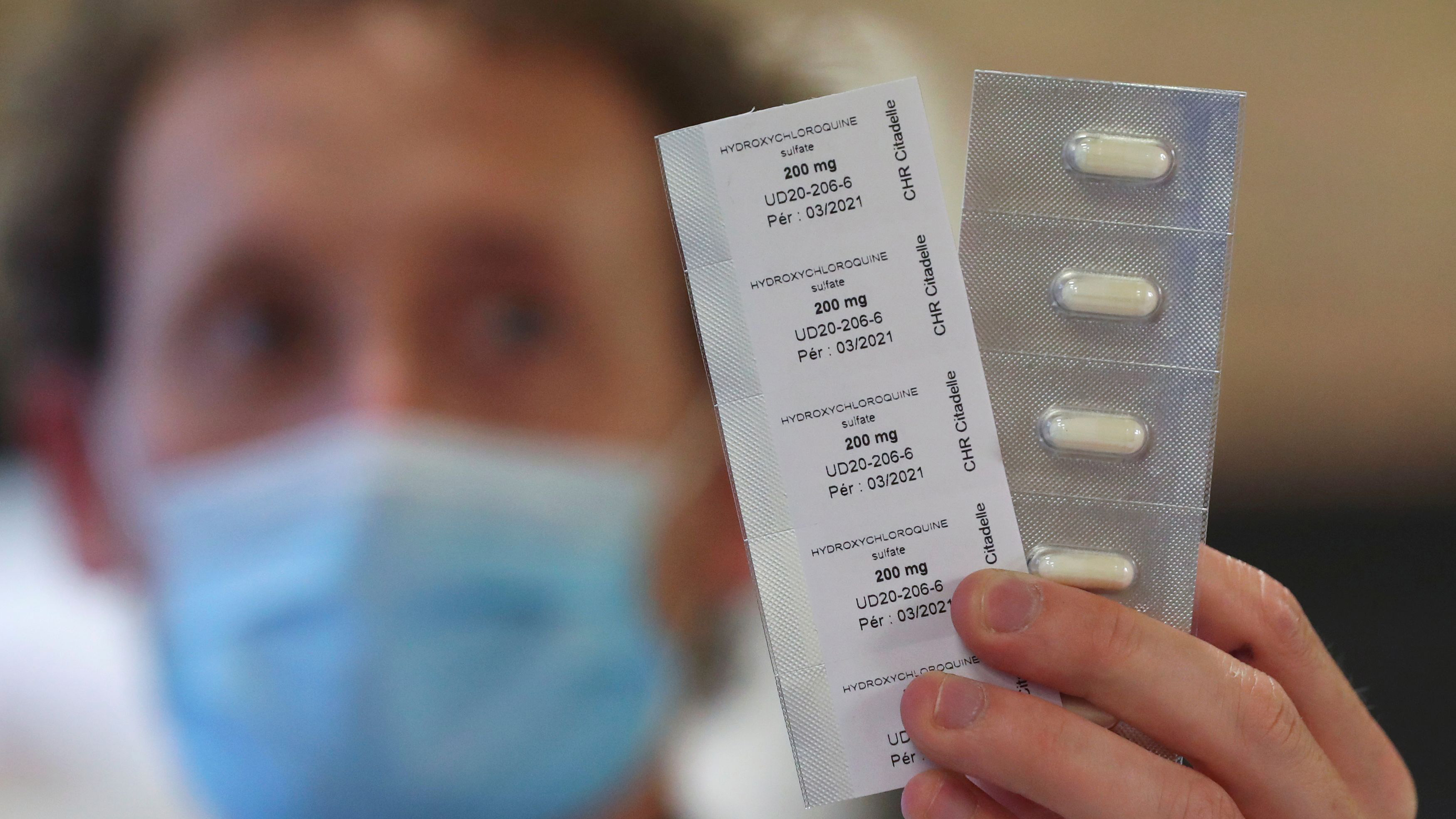 In a response to Trump's remark, Colorado Governor Jared Polis said he wished President Trump would ask Americans to wear face masks in an interview with CNN.

"Well at least he won't be getting malaria anytime soon," said Polis.